CIARAN Gilligan and Terry Taylor have been called up for international training camps with Ireland and Wales.

Academy graduate Gilligan was called up to the Republic of Ireland U19 training camp in Loughborough, as part of a 35-man squad.

Coach Tom Mohan was using the camp to assess his options ahead of the 2022 UEFA Under-19 European Championship qualifiers this Autumn.

Gilligan said: "It was a great honour to receive the call-up, and I know it's something that all my family in Ireland are very proud about.

"It was good to test myself against some of the best Irish talent at my age.

"It's now given me the hunger to push on further and progress through the age groups to one day represent the senior team."

Taylor meanwhile was called up to Wales' EFL Training Camp, which ran until Monday, and is now part of the Wales Under-21 squad for their UEFA European Under-21 Championship qualifier on June 4 against Moldova.

Forward Josh Parker has also been called up for Antigua and Barbuda for their World Cup qualifiers against Grenada on June 4 and El Salvador on June 8, with the potential for further matches on June 12 and June 15.

Congratulations to all Terry, Ciaran and Josh on their call-ups! 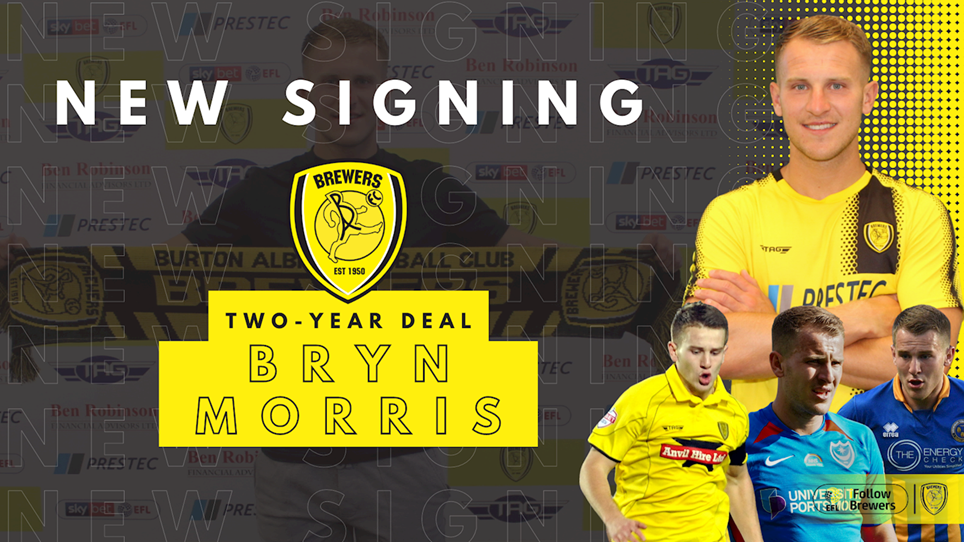 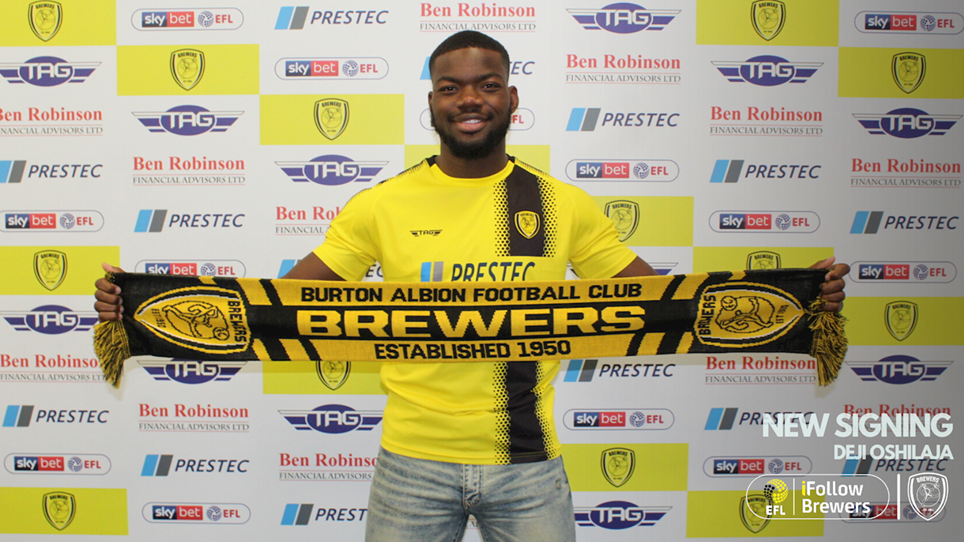 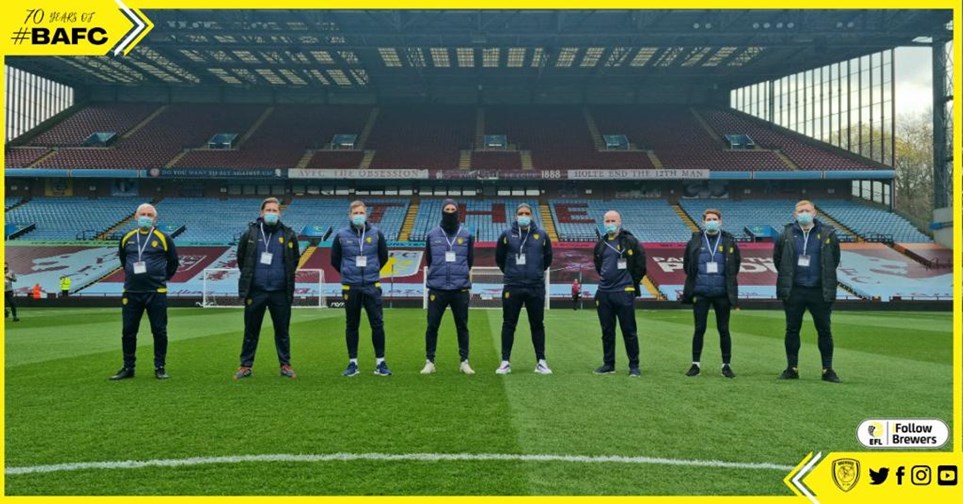