The Football Leadership Diversity Code has been developed in collaboration with club leaders, community football representatives, County FA chief executives and others across the game to ensure English football at all levels better represents our modern and diverse society. Recognising that off the pitch, club administration and support structures do not currently reflect the increasing diversity that we see on the pitch, the code will increase accountability and transparency. Its aim is for clubs across the non-elite game to commit to being leaders in football diversity, ensuring they promote and deliver the highest standards of inclusion across their clubs.

This expansion into the wider football pyramid marks one year since the launch of the Football Leadership Diversity Code for the elite game.

The Code focuses on increasing equality of opportunity by encouraging the selection of leaders and coaches based on merit from a significantly wider pool of diverse talent. At the heart of the code is the desire to change culture within club environments to be holistically inclusive with realistic commitments, recognising the unique challenges that are presented to clubs operating at these levels of the English game, who have primarily volunteer-based workforces. This means ensuring club culture encourages people from all backgrounds to be part of football in their local communities, both as participants and in roles off the pitch. The FA is encouraging all clubs to sign up to the Code as it will form part of the minimum requirements for England Football-accredited status each season.

Club equality policies to be adopted by all club members, players and officials remain a requirement, while signatories of the code will adhere to the following five commitments, effective immediately:

Club leadership: Our club’s leadership should reflect the diversity of our local community

Coaching and selection: Ensuring diversity within our volunteer coaching workforce

Culture: Continuing to strive for the most inclusive club culture

Clubs will be able to adopt the Football Leadership Diversity Code and apply for accreditation via Platform For Football, and those across the National League System and Women’s pyramid will go beyond the foundations of this code as they progress towards the higher levels of the game.

In the coming months, The FA will provide training and education sessions to drive best practice for signatory clubs on equality, diversity and inclusion, recruitment, coaching diversity, reporting discrimination, and youth football.

Burton Albion Chairman Ben Robinson said: “We are delighted to be part of the code which we believe is an important step in making football open and accessible to everyone. We all know the power sport has to change society by setting an example, so football needs to be at the forefront of opening opportunities to people from all backgrounds.

“At Burton Albion the code is now a major consideration in recruitment across the club, community trust and Academy. We have focussed on how we can advertise and promote job opportunities to a wider audience, and we are looking long term at our recruitment plan with special emphasis on the female game. We have already seen a better calibre of people applying for roles.

“I know we have a lot to do but I think we have already seen that we have changed the mindset and raised staff awareness, so we are making progress.”

James Kendall, The FA’s Director of Football Development, said: "We are deeply committed to ensuring English football thrives at all levels of the game and this is an important development in our efforts to achieve that. We believe the Code will significantly change football for the better, particularly in local communities where the game plays a crucial part in people’s lives. It will ensure clubs reap the rewards of greater engagement and collaboration with the communities they serve. We want positive, inclusive cultures to be at the heart of everything we do, and only by working together with clubs and leagues can we achieve true equality across the English game."

More information on this version of the Football Leadership Diversity Code can be found here. 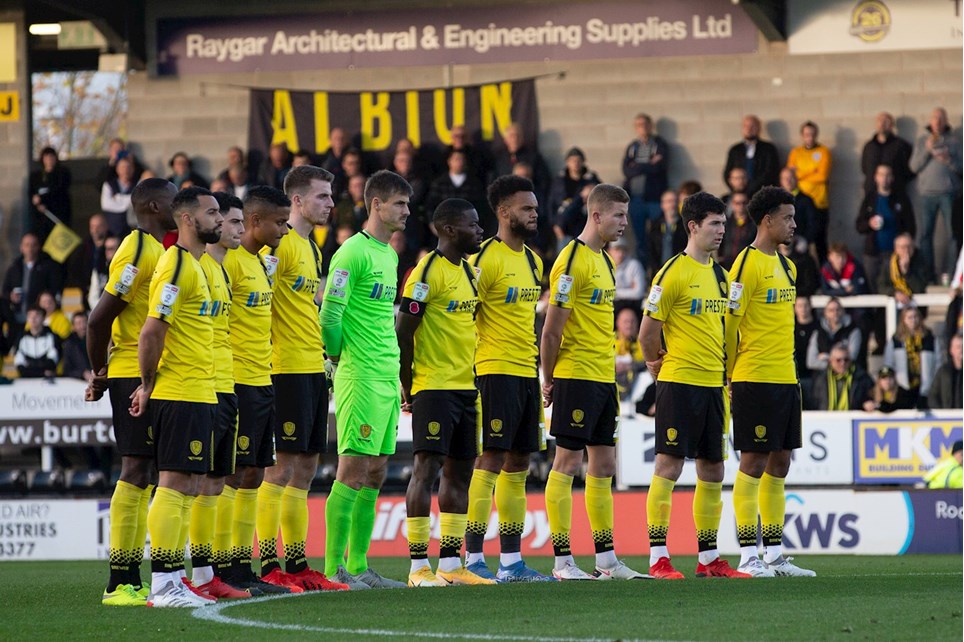 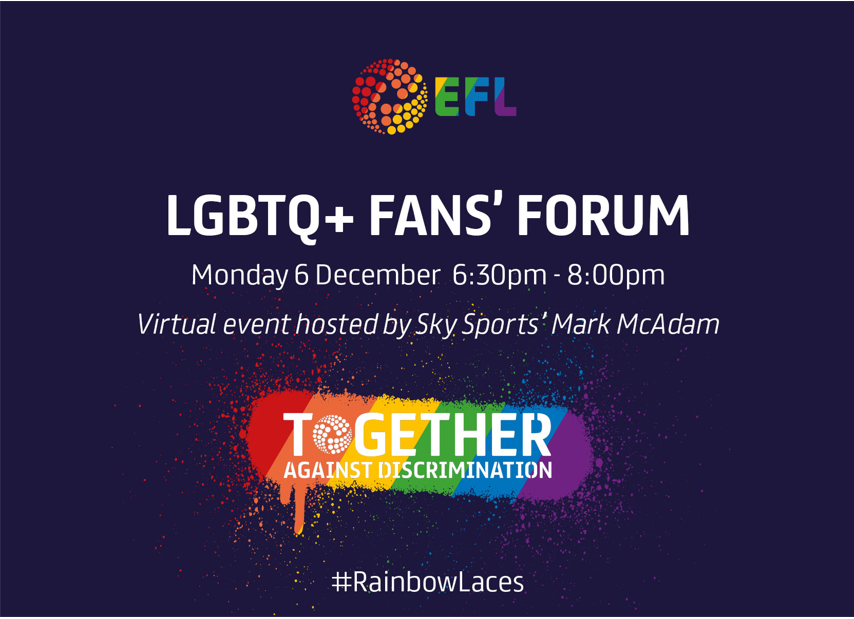