The home side opened the scoring as Callum Niven headed home a drilled Jakub Niemczyk cross to continue his fine goalscoring form, but Grimsby equalised in the second half as Edwin Essel was played in behind and finished well.

Speaking after the game, former Brewers defender Barker said: “It was a good game, Grimsby are a good team, we’ve played them over the years and it’s always difficult.

"They’ve got some bright players so it was all about competing first and foremost but at times we got the ball down and played some good stuff.

“We probably just about edged it with the chances, but it was an entertaining game.

“We know we can compete with anyone in this division with this group of lads and we know when we are firing and doing well, we are a good side.

“We saw glimpses of everything today, a bit of defending, we’ve had to adapt at times because they were a threat in behind and we sat a little bit deeper but still, two or three players looked bright and caused them problems.”

"But sometimes we have to show that resilience and that need and desire to get the results and it was a nice mix of both today.”

Despite conceding in the second half, the Young Brewers held off the away side and Barker was pleased with how the team adapted to Grimsby’s threats.

“We told them that the space behind was hurting us in the first half and we were very fortunate to not have conceded so it wasn’t a case of sitting back and dropping back, it was a case of understanding to follow your runners, to make sure the balls don’t go in behind," added Barker.

“That means a little bit more work for the midfielders, to press and to drop back in position but if you’ve got the physical aspects and you’ve got the desire to do the harder work in front of you, it just eliminated a lot of their threatening positions that they found in the first half.”

Six of the players that featured in the Grimsby game were in Burton Albion’s squad for their penalty shootout win against Halesowen Town in the Birmingham Senior Cup, something that Barker believes is vital to their development.

“You have to have that mentality to compete with men, to be able to fight for every ball, to be physical, to understand how men’s football works as it’s very different to youth football," said the Academy coach.

“That link between the two, the taste that some of those players get with the first team, playing in games like Halesowen in the week, it’s nothing but a positive for them in terms of their development, in terms of their growth and their understanding of the game.”

The Young Brewers travel to Lincoln next, as they look to extend their unbeaten run in the EFL Youth Alliance league to five. 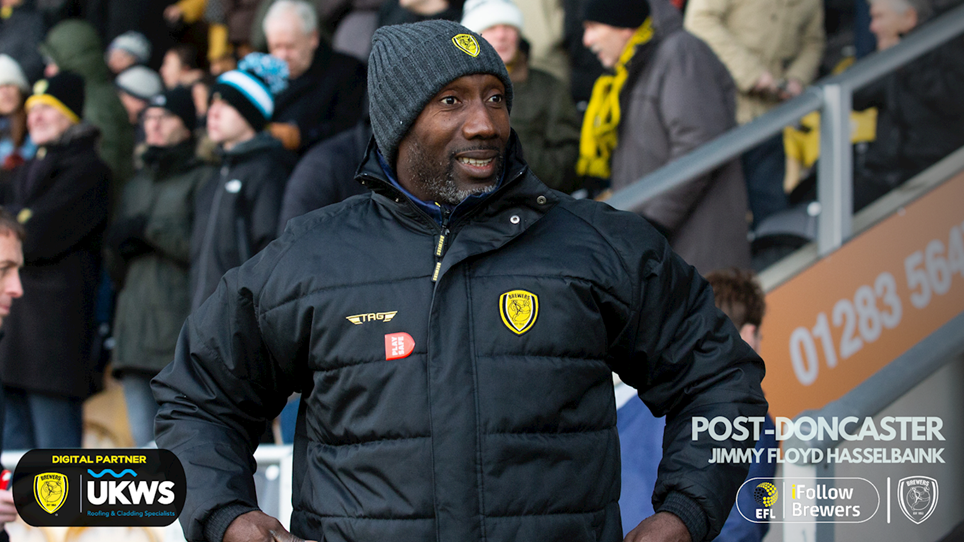 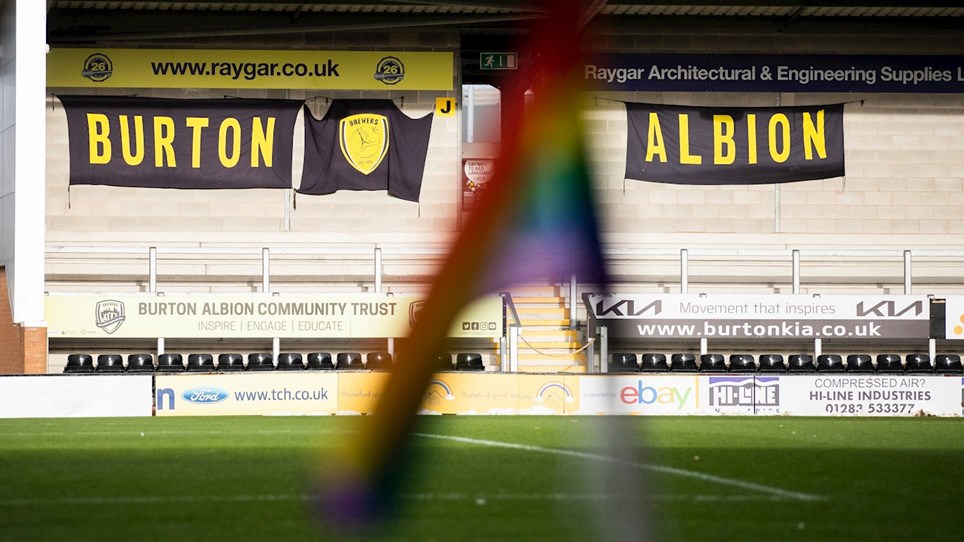