JIMMY Floyd Hasselbaink praised his players for a solid team performance and a clean sheet.

The Brewers pushed aside Accrington with two goals in each half to run out 4-0 winners.

The Albion manager said: “It was a very good performance from the whole team. Before we scored the first goal, we were a little bit edgy. Once we went ahead you saw the personalities growing and we dared to win a few more things.

“We were also very solid, and I think we only gave the one chance away which we are still not happy with as you have to stay professional and hungry. But over all it was a really good performance.

“At 2-0 at half-time the team talk is different, and the mood is different. You still haven’t won the game yet by far, but you have a good feeling. We managed that really well; it’s about pushing yourselves and keeping on going, asking for more and wanting to give more.”

The two goals in the second half both came from Accrington errors, but Hasselbaink thinks the Brewers earned the mistakes.

He said: “I’m happy that happened as we are asking the boys to put defenders under pressure so that we will get a break here and there and it’s good to see we are getting the reward for that.

“it’s a relief to get the win. But when we are in a good run, we stay level headed and now we have been through a little bad spell, but we were a little unfortunate with the red cards and we just put our heads down and kept on working.”

Hasselbaink was also delighted with the clean sheet.

He said: “That’s the mentality we are after. It doesn’t matter how far we are in front we don’t want to give goals away.”

Hasselbaink then dismissed rumours of him being linked with the vacant Charlton job.

He said: “I was very surprised. I’m really enjoying my time at Burton, and I’m surprised to see that.”


MANAGER Jimmy Floyd Hasselbaink admits he will have a bit more of a headache in terms of team selection ahead of tomorrow’s Emirates FA Cup second round home tie against Port Vale. 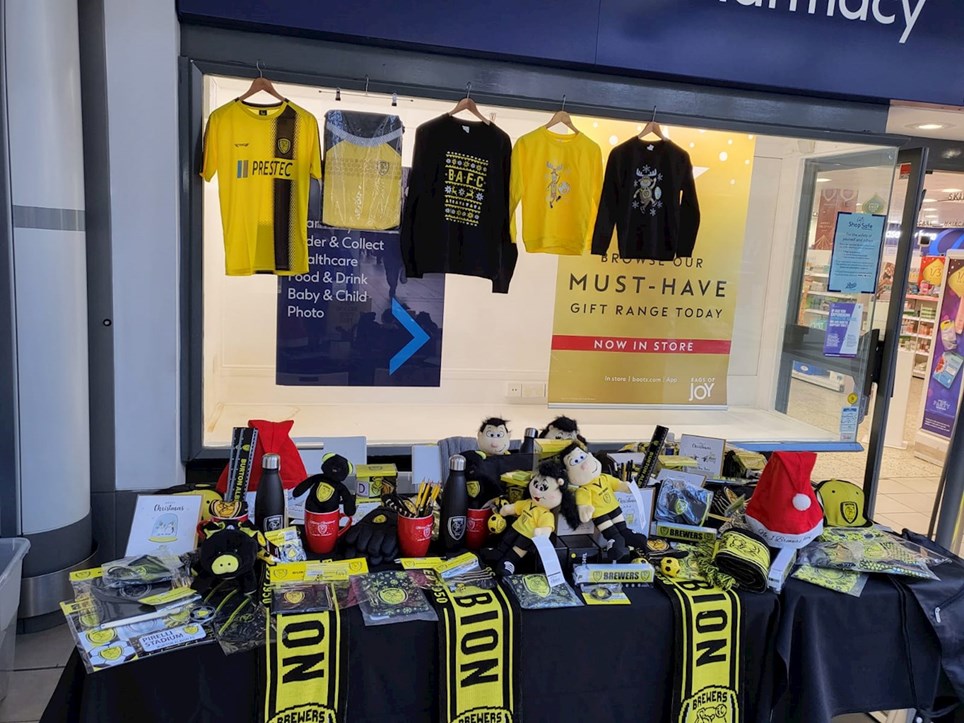 
Burton Albion’s annual Christmas Stall is back for the festive period in Burton Town Centre. 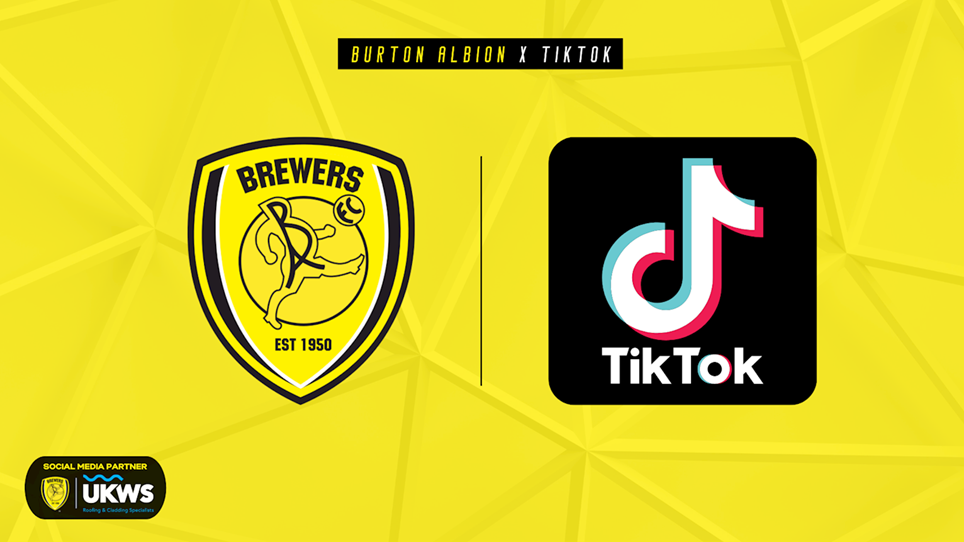 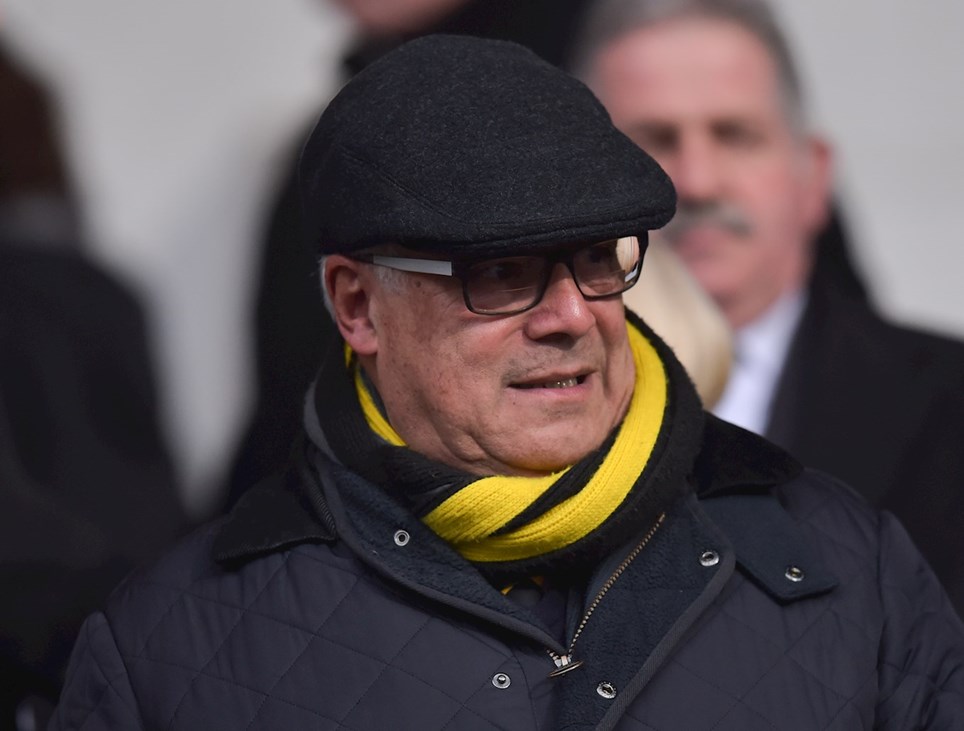 
BREWERS Chairman Ben Robinson has urged supporters to turn out in force to help their team book a place in the FA Cup Third Round.