IN support of LGBTQ+ inclusion, the EFL and its clubs are coming together once again to support Stonewall’s Rainbow Laces campaign with a clear message, football is for everyone.

As part of the campaign, the EFL will host its inaugural LGBTQ+ Fans’ Forum on Monday 6 December, providing all 72 Clubs with a platform to discuss how football can become more inclusive. The event will be hosted by Sky Sports’ Mark McAdam and will include a panel of industry representatives.

From today until Monday 13 December, EFL Clubs will support the campaign with specific matchday activity including Rainbow coloured corner flags, captain armbands and substitution board stickers alongside wider LGBTQ+ inclusion activity organised by clubs which will take part across England and Wales throughout the campaign.

The EFL and clubs will also be using Rainbow Laces weekends to re-emphasise their ‘Together Against Discrimination’ matchday messaging which was launched at the start of the season.

EFL Chief Executive, Trevor Birch, said: “I am delighted that we are hosting our first-ever LGBTQ+ Fans’ Forum as part of the EFL’s Rainbow Laces activity this year. Both the League and its 72 Clubs are committed to inclusion and this special Fans’ Forum will allow us celebrate the diversity of our fanbase, while simultaneously exploring with fans how we can enhance the EFL experience for the LGBTQ+ community.

“During the Rainbow Laces period, our clubs will once again dedicate their matchdays in support of this year’s ‘Lace Up and Speak Up’ theme which seeks to remind fans that every positive conversation helps us reinforce the message that football is everyone’s game.” 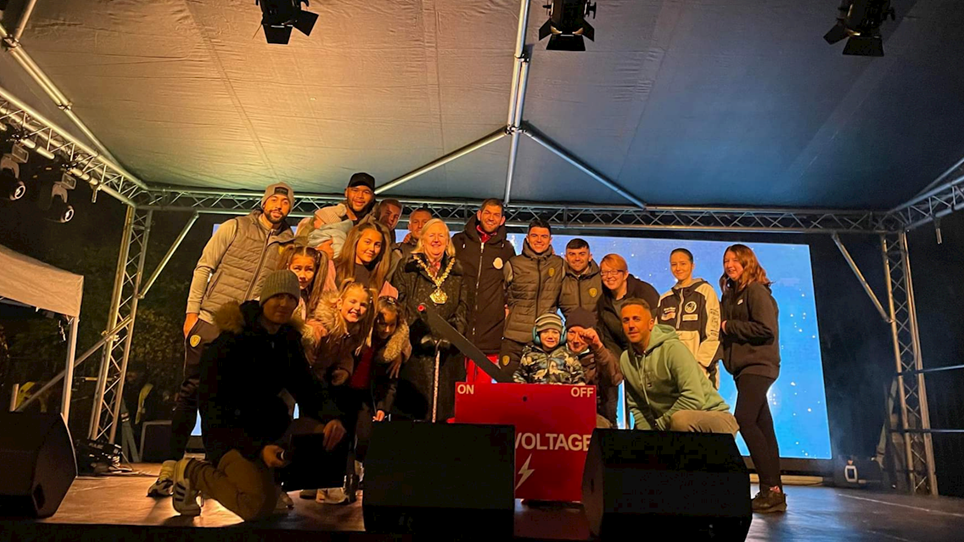 
FIVE Brewers players were present to help light up the town at the Burton annual festive light switch on. 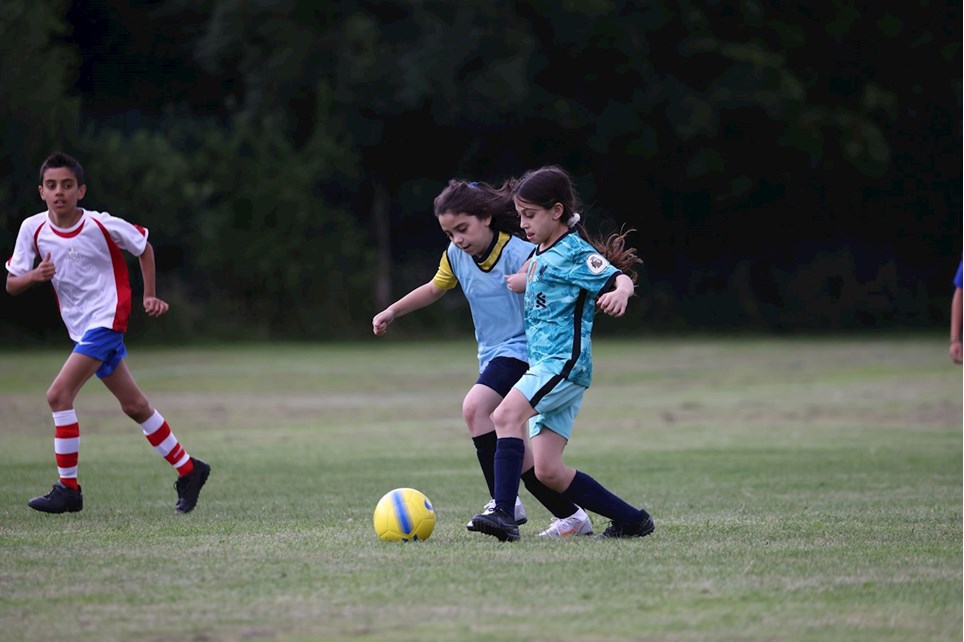 
BURTON Albion FC is lending its full support to Play Safe – a national FA-led campaign to raise awareness of the importance of safeguarding in football. 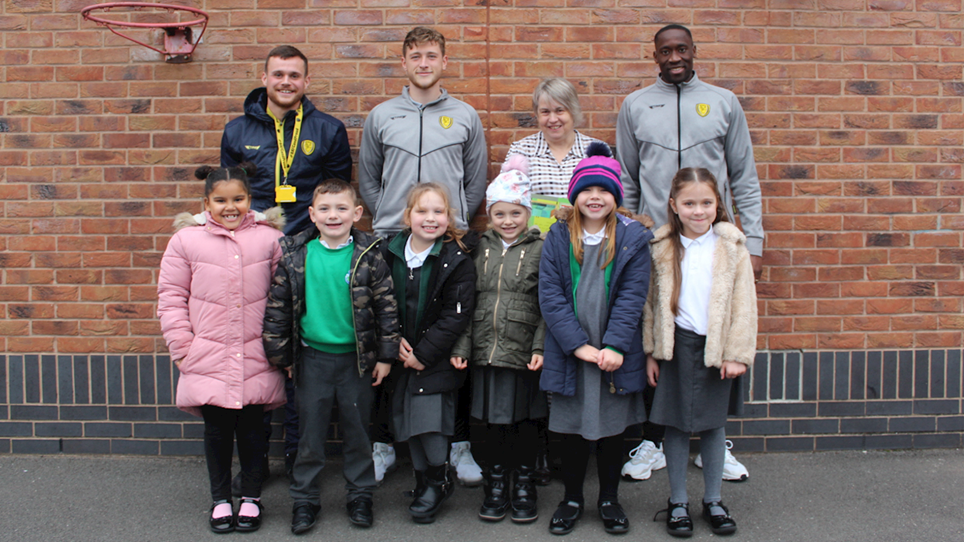 
A SECOND pair of Brewers players have visited a local primary school as a reward for their children's participation in World Book Day. 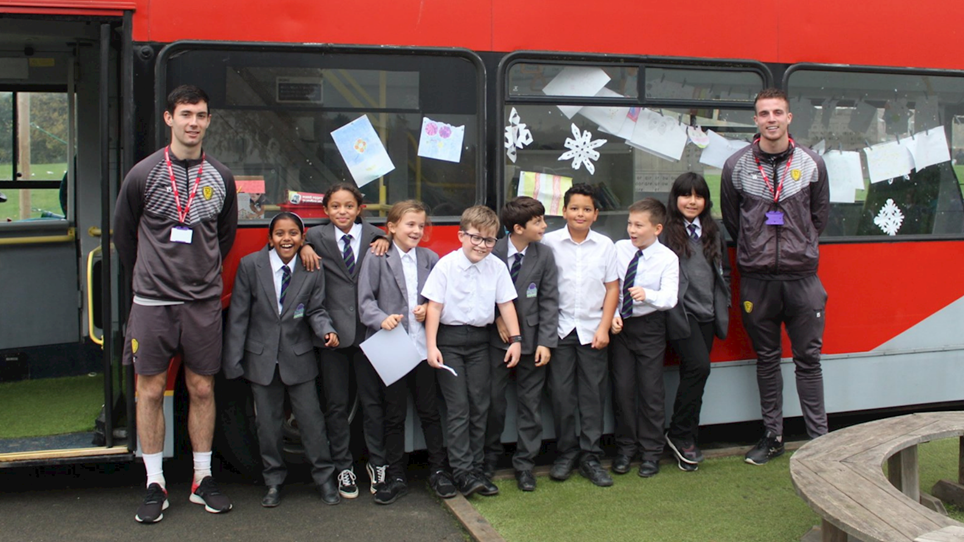