BURTON Albion return to home soil tomorrow night when they take on Accrington Stanley under the lights of the Pirelli Stadium (7.45pm kick-off).

The Brewers come into the game after suffering back-to-back defeats, losing 1-0 away at MK Dons last Saturday.

Accrington Stanley, like Albion have also suffered two defeats in a row, eventually losing 3-2 despite a valiant comeback effort on Saturday against Sheffield Wednesday.

The two sides have faced off 19 times over Albion's time in the EFL, with the Brewers edging the head-to-head record with eight games won in comparison to Stanley’s six. Five of these games have ended all square.

A seven-goal thriller was played out between the two sides in March 2019 when Albion ran out 5-2 victors at the Pirelli Stadium.

The Brewers found themselves 2-0 down after 40 minutes before Scott Fraser pulled one back for the Brewers before the half. A dominant second half display saw goals from Kyle McFadzean, David Templeton and a Lucas Akins double secure a huge win.

The Brewers will be without Jacob Maddox for the visit of Accrington Stanley due to a hamstring problem suffered in last weekend's defeat to MK Dons. Michael Mancienne and Deji Oshilaja will also be unavailable due to suspension while Jonny Smith returns to the squad after his own ban.

No new injuries have been reported for Accrington Stanley ahead of their visit to the Pirelli Stadium.

Accrington haven’t been just relying on strikers to get goals this season, with their two top scorers, Harry Pell (5) and Matt Butcher (4) both playing in midfield.

The referee for tomorrow night’s fixture will be Darren Drysdale, who will be assisted by Billy Smallwood and Kevin Morris. The Fourth Official will be Joe Clark.

This game is available to live stream you can see every kickoff the game by buying a Match Pass for £10. CLICK HERE TO PURCHASE YOURS.

Based in Bridge Street in Burton, Brian Mole IFA provides comprehensive financial advice throughout Staffordshire and Derbyshire in addition to supporting clients across the country.

The team of financial advisers are authorised by the Financial Conduct Authority (FCA) to advise and arrange many forms of financial services including offering pensions, investments and mortgages.

Brian Mole IFA offers clients clear, no-jargon advice on a wide range of financial products and services that are suited to their personal circumstances to allow them to achieve their long-term financial goals.

Find out more at www.brianmole.co.uk

Joining us is the company’s MD Kevin Douglas.

The Family Zone will feature music, lots of games and activities, teas and coffees as well as player appearances from Jacob Maddox and Michael Mancienne* 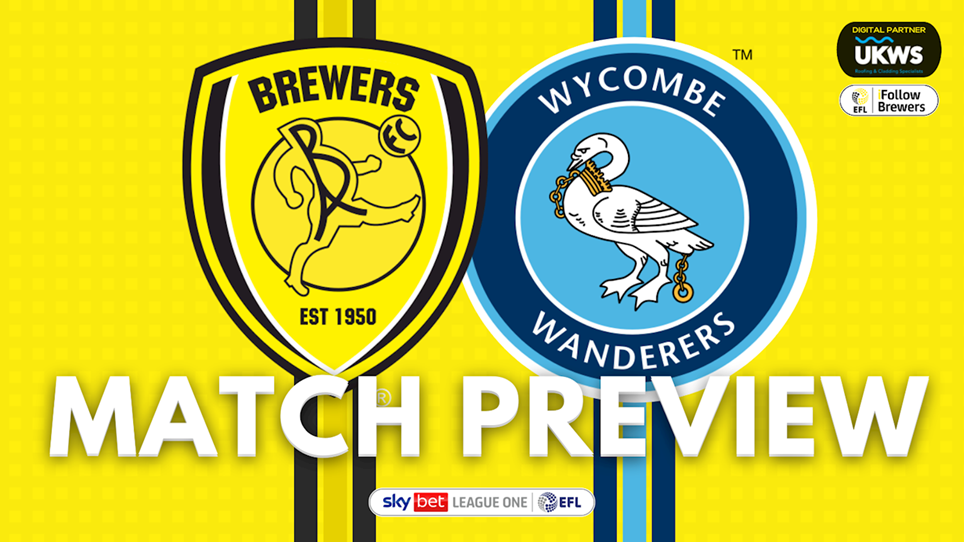 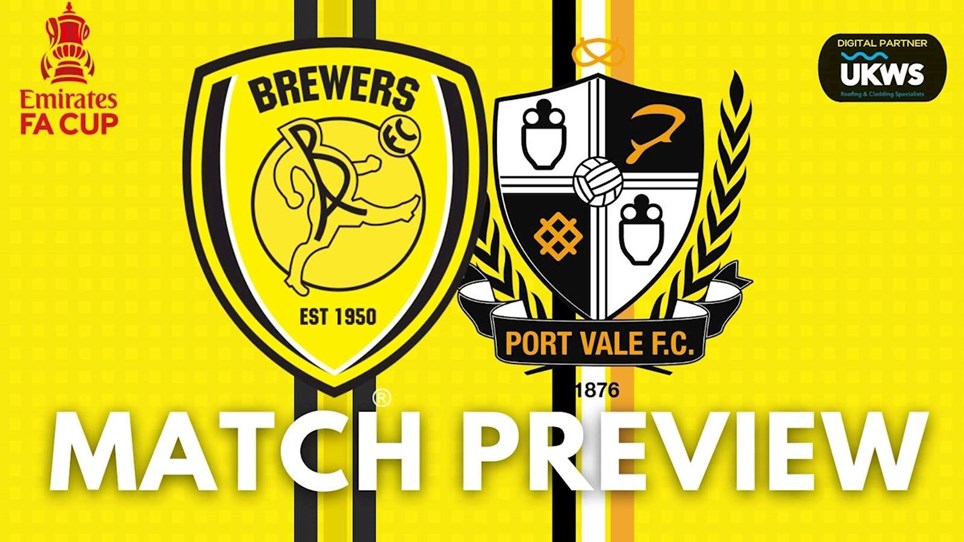 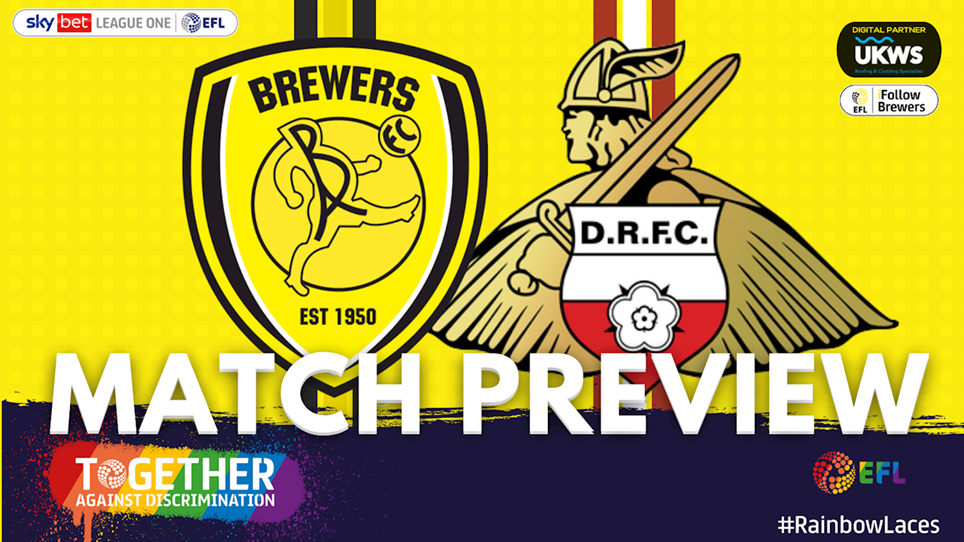 
BURTON Albion manager Jimmy Floyd Hasselbaink says his returning trio are "ready to go" ahead of our trip to MK Dons (3pm).