MANAGER Jimmy Floyd Hasselbaink was left disappointed after a late equaliser from a second phase prevented Burton Albion from taking all three points at AFC Wimbledon this afternoon.

In a tight game played in difficult conditions, the Brewers took a second-half lead when substitute Kane Hemmings pounced on a loose backpass to finish with aplomb from inside the box.

It looked as if Albion would see it out from there as the Brewers backline dealt with Wimbledon’s threats with the hosts piling forward, but a brief lapse at the back post in the 90th minute ensured the spoils were shared.

Hasselbaink felt his side were executing their gameplan perfectly up until that moment, particularly with the wind and rain making life difficult at Plough Lane for both sides.

“They scored after we had been a long time ahead, and normally in those moments we defend really well,” said Hasselbaink.

“It was a second phase and normally we are better in our organisation, it’s a little flick that makes it dangerous and they score.

“We knew here, as we said yesterday, they hadn’t won in four and we knew we would see a reaction and have to dig in until it opens up.

“We had to be patient and it was not a beautiful game to watch, especially first half, and the conditions were slippery for both sides. Both sides wanted to give nothing away.

“We knew we had to keep the crowd quiet, we wanted to stay in the game and then see if we can hurt them. We couldn’t get our flair players in the game, especially first half, and give them enough quality balls for them to go and do some damage.

“They started really well second half, we then made a change and looked a bit better, better chances and better play.

“Some might say our goal was lucky, but we had looked at them and we know they play it back to the keeper quite often, and Kane took advantage of it really well.”

Albion’s task was made harder just 10 seconds into the game as captain John Brayford, being pulled back, suffered an injury and was forced off the pitch.

“Like Mancienne and Bostwick, when John goes down and stays down, you know it is something severe because they are used to playing with a little bit of pain,” said Hasselbaink.

“It’s his hamstring and he hasn’t really had hamstring problems. We gave the squad Wednesday off and an extra recovery day on Thursday because we knew this would be an intense game, so we didn’t expect it. But we will march on and get us to be strong.” 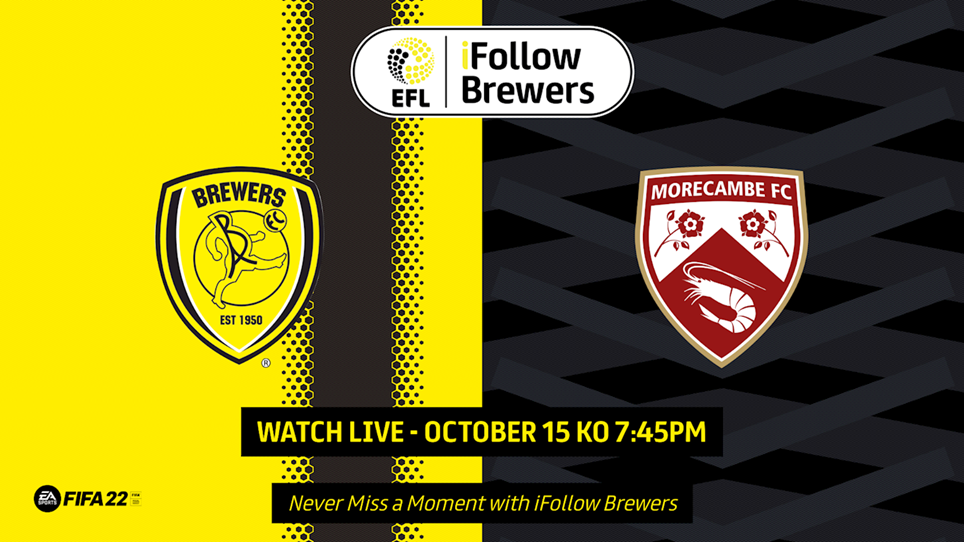