A RESILIENT Burton Albion fell to a third successive league defeat after a last-minute winner from Solihull Moors.

Kathyrn Pagan and Louis Jefferies had given the home side a two-goal advantage inside the opening 15 minutes, before the Brewers sprung their first comeback of the game.

Mollie Garner and Ella Ritchie both scored and assisted before the break to level the score at 2-2, setting up an enthralling second-half.

Jessica Lundie and Pagan restored what looked to be an unassailable lead, before two phenomenal strikes by substitute Danni Oxley balanced the scoreline once again.

Sadly, for the Brewers, that was not the last of the action. Deep into added time, Jefferies slammed home a winner for her side, gifting Solihull all three points.

The hosts came out the blocks the fastest of the two sides, opening the scoring inside the opening two minutes. Jessica Lundie latched onto a long pass forward, dribbling the ball into the box before squaring the ball to an onrushing Pagan, who had a simple finish from close range. 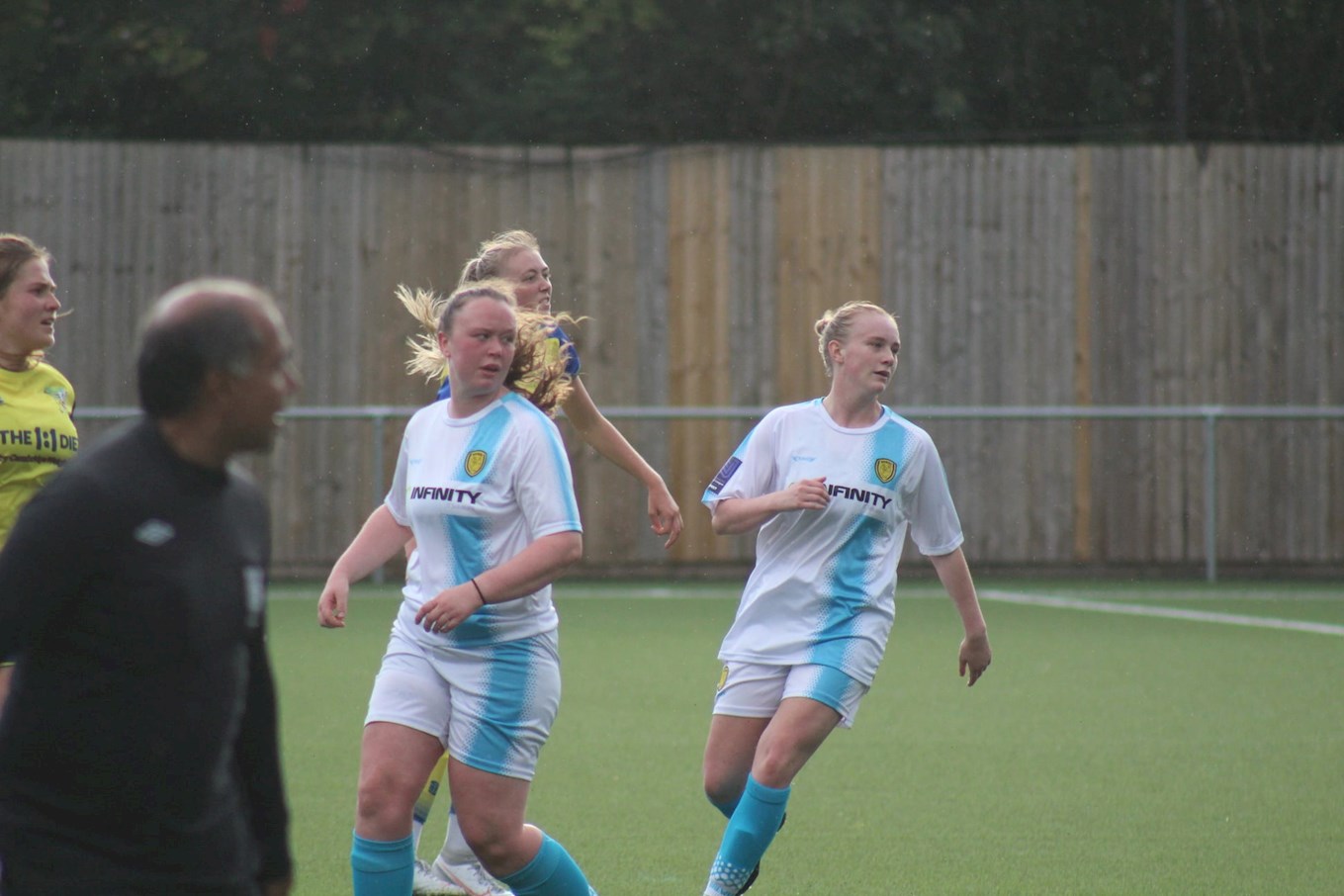 Pagan was causing problems for the Brewers backline, coming close to scoring her second moments after her first. Driving inside from the left-flank, the attacker's goalbound strike was headed out for a corner by Charlotte Jarvis.

Despite being under the cosh, Burton always threatened on the attack. From the left, Ella Richie's clever whipped ball into the box found Millie Drinkhall, but her volley failed to trouble the keeper.

But as the Brewers started to grow into the game, Solihull doubled their advantage. The dangerous Pagan found space behind the defence one again and was brought down by Charlotte Heggs inside the area. Jefferies took responsibility with the spot-kick, rifling the ball into the bottom corner.

Already having an assist to her name, Lundie came close to having a goal for herself. Shooting from the right-side of the box, her attempt was pushed away by Heggs at her near post.

The save was vital for the Brewers. Going close to falling three goals behind, Burton halved the deficit in their next attack. Richie was the instigator, clipping the ball to a sprinting Garner. Losing her marker, the winger controlled the ball well before powering her effort across the goal and into the corner of the net.

The Brewers were resilient, levelling the score soon after putting away their first. The same combination was at it again, with Garner repaying Richie for her earlier assist. Pulling the ball across from the left-flank, Richie was ready on the spot, tapping home the equaliser.

Going into the second half, Solihull regained control of the game. Lundie chased onto a lofted ball over the top, catching the Brewers defence off guard. One-on-one with Heggs, the keeper saved the original effort, but the ball rebounded back off the forward and rolled into the net. 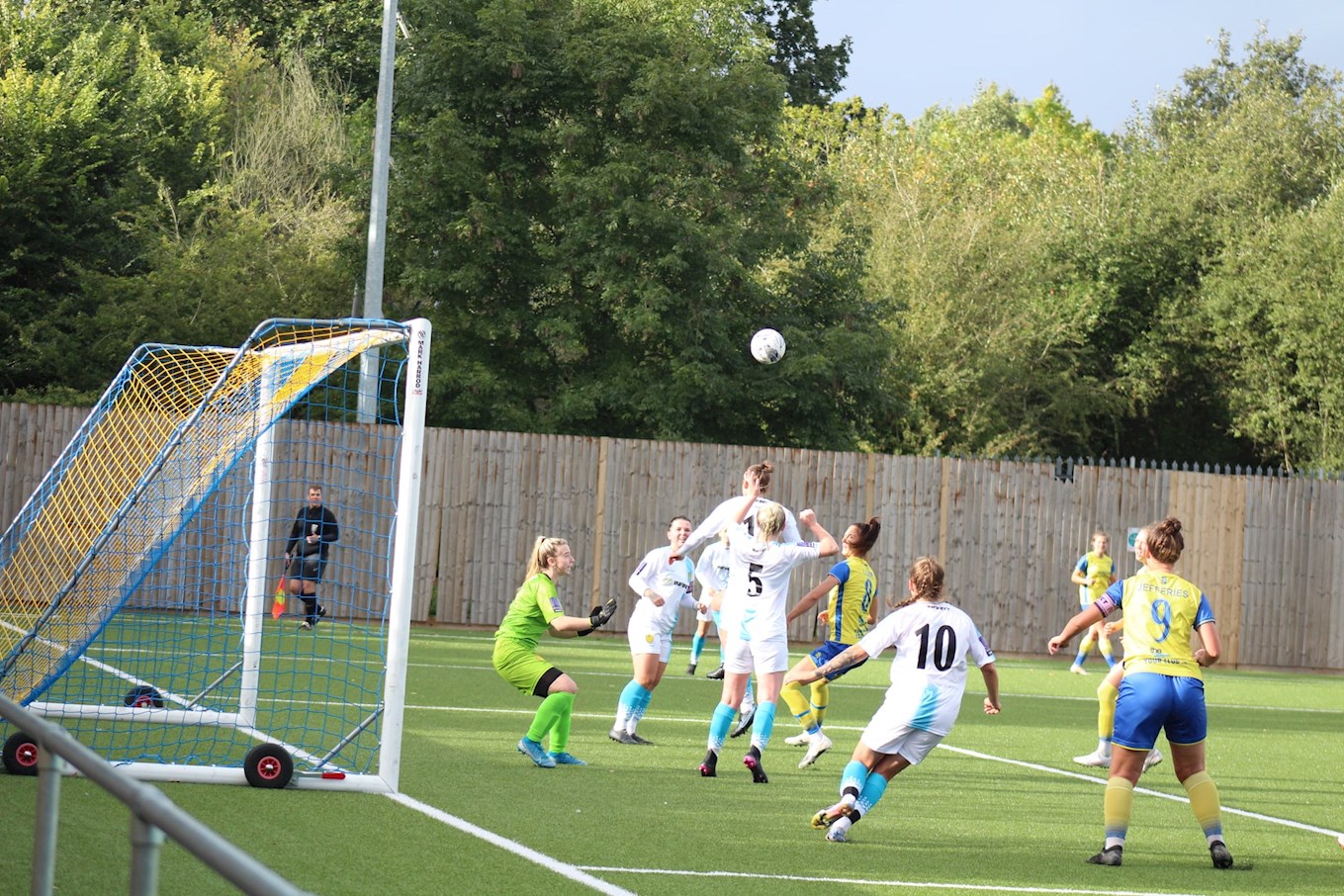 Solihull took a two-goal advantage in the game for a second time 15 minutes later. A brilliant low cross by Annie Aykroyd evaded the Brewers defenders, finding Pagan who arrived at the back post to fire home Solihull's fourth goal of the game.

Having fallen to a two-goal defect in the first-half, the Brewers failed to give up on the game and knew there was a way back into it.

After Ritchie had two shots narrowly missing the goal, it was substitute Danni Oxley who made the difference for her side. Taking aim from 35 yards out, Oxley lofted the ball over the 'keeper and into the net to make it 4-3.

Having a free-kick saved one minute before, Oxley tried her luck for a second time. Curling her effort into the top corner from a wide angle, Burton had levelled the score once again.

A tense 10 minutes followed with both sides pushing for a winner. Sadly, for the Brewers, it was Solihull who went ahead for the third time in the game.

Deep into stoppage time, Jefferies' emphatic strike from close range from the right-side of the box flew past Heggs and gave the home side all three points.

After a heart-breaking defeat, Burton will turn their attention to a home fixture against Bedworth United next Sunday. 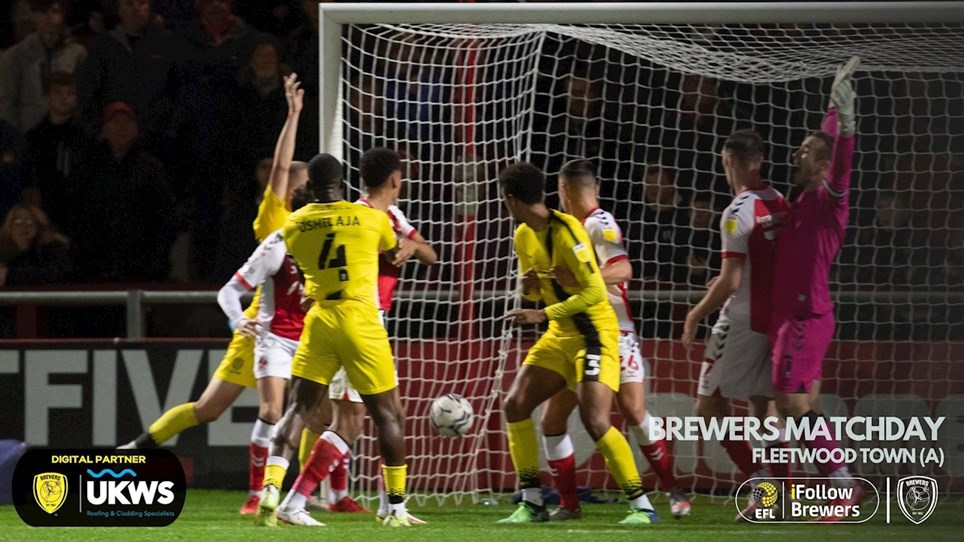 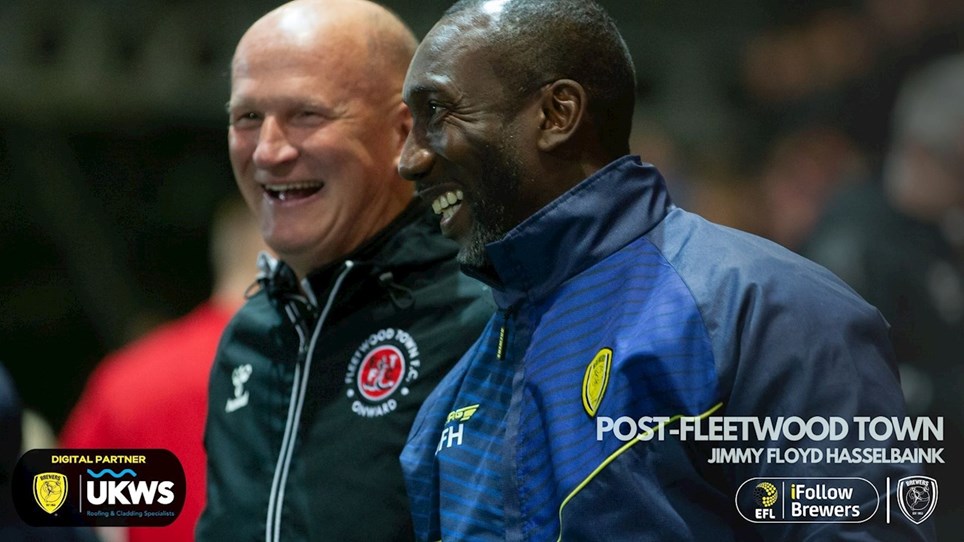 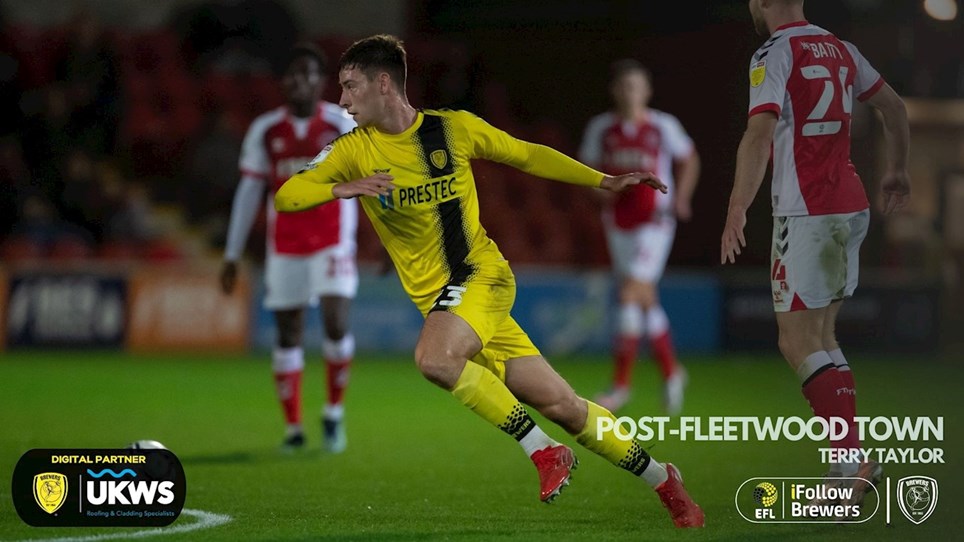 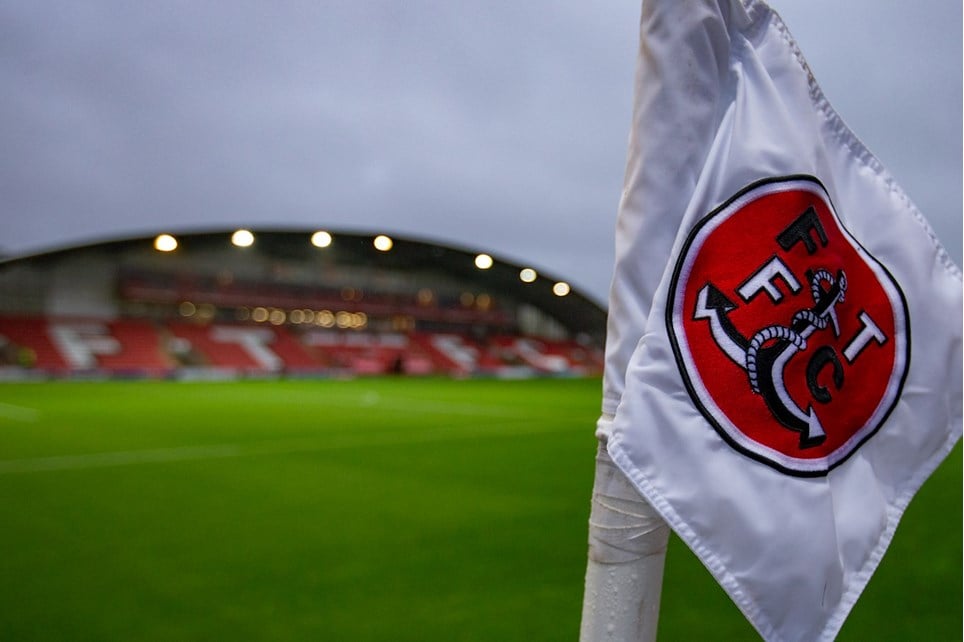