BREWERS manager Jimmy Floyd Hasselbaink and his assistant Dino Maamria will be on hand to open Anslow Village Fete tomorrow.

The Brewers take on Gillingham at the Pirelli Stadium that day with a 3pm kick off but Brewers fans will be able to see the management team on The Old Cricket Pitch at Riddings Farm, Hanbury Road, Anslow, at 11am when they officially open the show.

They will each have a signed Great Escape t-shirt to hand out to a lucky Brewers fan, so wear your Brewers shirt and you may be chosen!

Hasselbaink said: “We were delighted to be asked to open the show which is not only a real community event but will also raise money for a good cause.

“I hope Brewers fans will drop in to support the show before heading to the Pirelli Stadium and cheering us on against Gillingham.”

Gates open at 10am at the village fete and the event continues until 4pm.

There will also be a raffle, a bouncy castle and slide, face painting, lots of stalls, and refreshments including a cake stall and hog roast. Burton Albion Community Trust will be organising a penalty shoot out.

All proceeds will go to support Holy Trinity Church in Anslow. 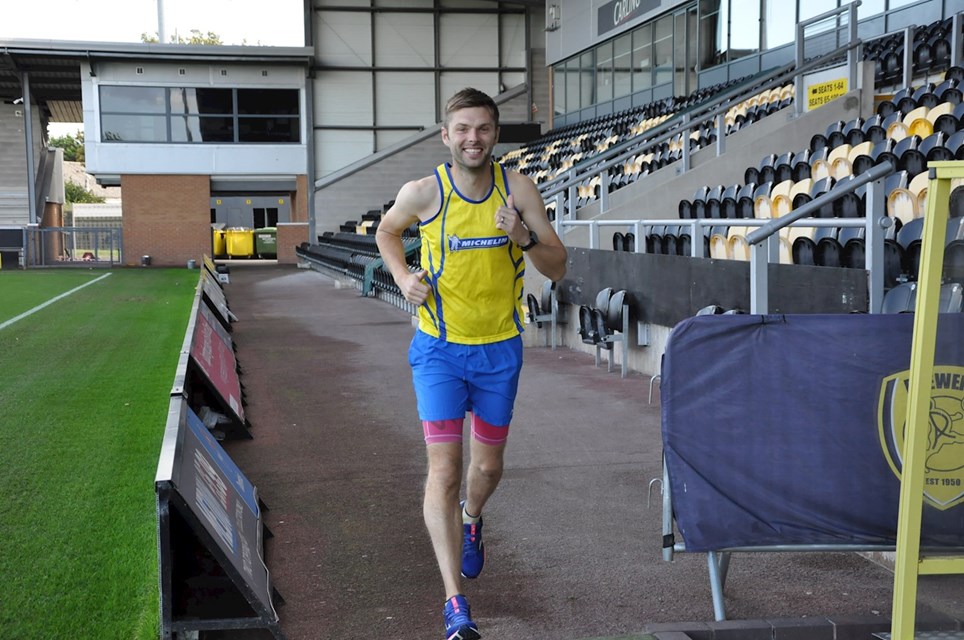 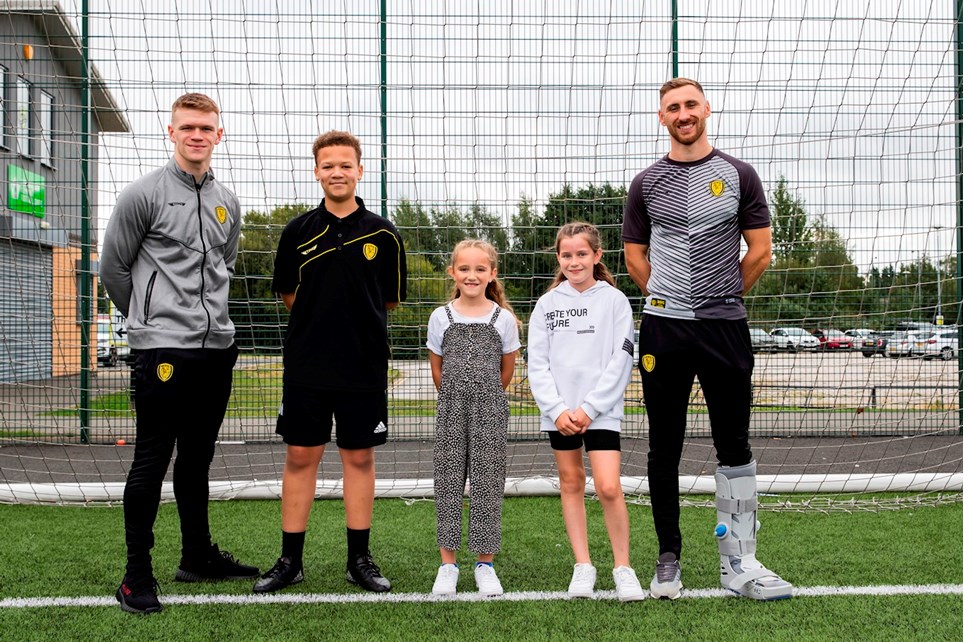 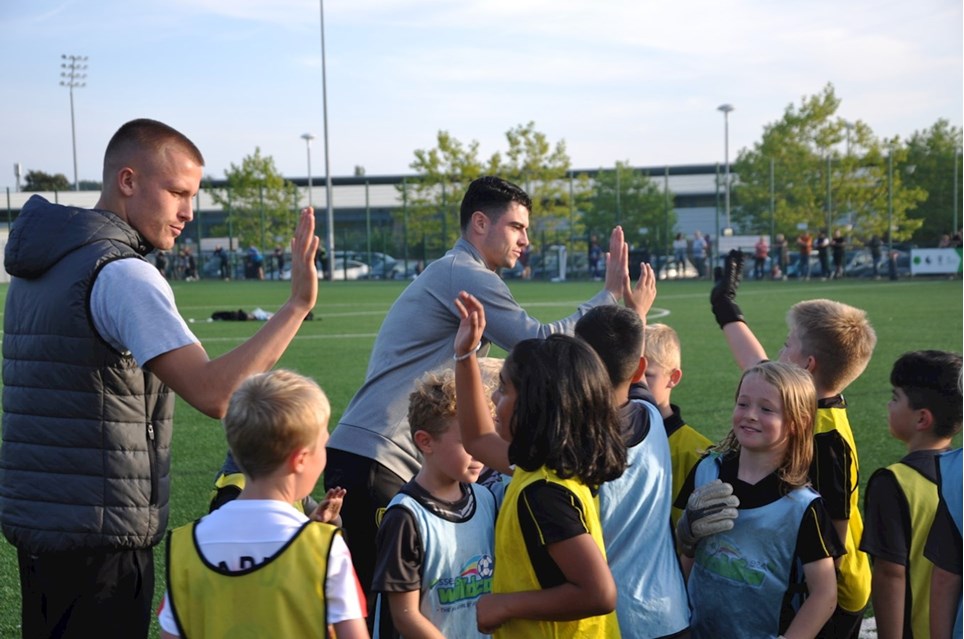 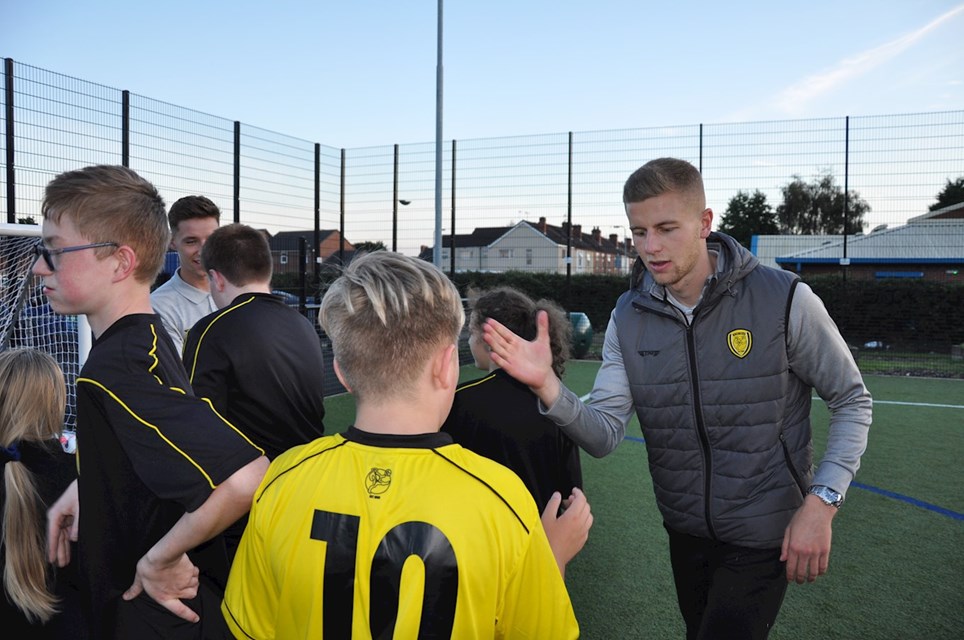