BURTON Albion have made a fine start to the 2021/22 FAWNL Division One Midlands season – and Season Tickets are on sale now so you can back our women’s first team for just £20!

And you can buy yours right now from our online ticket store by tapping the graphic below!

Plenty of goals have been scored in several entertaining games at the start of the campaign, and the Brewers picked up our first win of the season at Long Eaton United last week.

With 10 league games against many big teams still to play, the Brewers are looking to push on and be competitive in the fourth tier of English football this season – and we need your support at Rocester on Sunday afternoons!

A Season Ticket, at just £20 for adults, represents the best value for supporters on matchday prices and you can come to every home league game at Hillsfield and back the Brewers with one.

Please note that Season Tickets do not include any potential cup games drawn at Rocester FC.

Joint-manager Tommy Booth said: “We’ve been really happy with our start to the season and now the aim is to kick on again.

“We’ve seen a lot of progress from last season, we’ve got some very exciting players and I think anyone who has seen us in action so far this season would say it has been entertaining!

“We really want to kick on and develop this team and this club, and we want and need as many people as possible on the touchlines at Rocester each week.

“So with that in mind, please pick up your Season Ticket and back us on Sunday afternoons – it’s always a great, friendly atmosphere and your support can help us push on.”

Captain Amber-Leigh Denny is also urging fans to pick up their £20 Season Tickets.

“The atmospheres at Rocester have been really good so far this season and we know that can be even better with more fans backing us each week,” said Denny.

“It’s been a good start but there’s more to come from us and we want as much support as possible, so on behalf of all the girls please get your Season Ticket and help us on!” 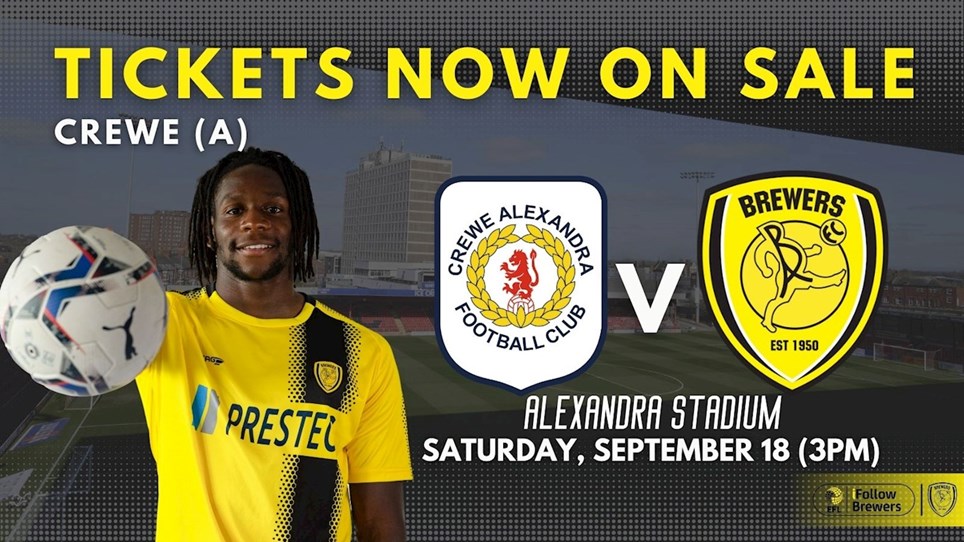 TICKETS ON SALE: CREWE ALEXANDRA (A)


BURTON Albion will be looking to continue our fine away form in 2021 on Saturday, September 18th as we make the short trip up the A50 to take on Crewe Alexandra.


TICKETS are now on sale for our home game against Portsmouth – one of this season’s promotion favourites.


TICKETS are now on sale for our home game against Lincoln. 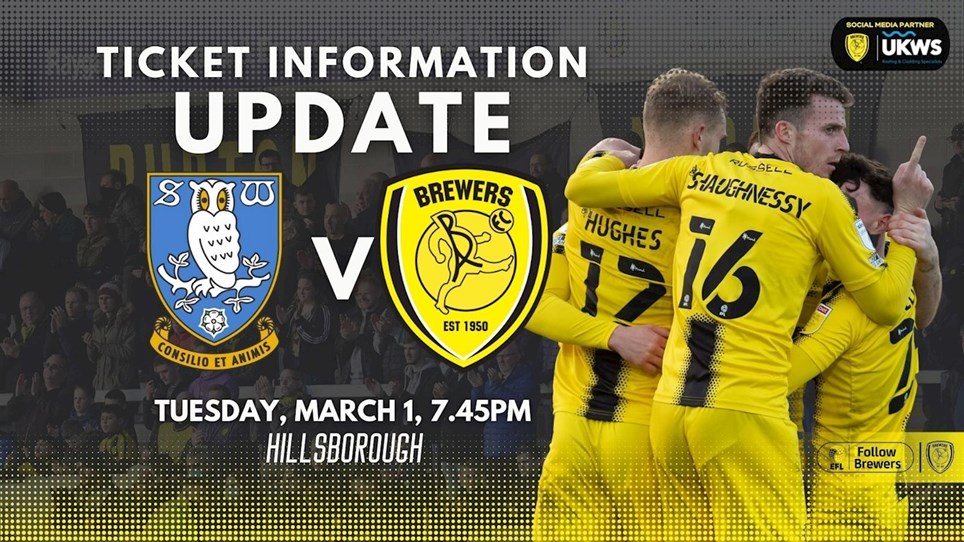 
TICKETS are now on sale for our first home league game of September as the Brewers take on Gillingham.