KANE Hemmings says the Brewers need to be more clinical with their chances after his first goal of the season earned a point against Gillingham.

The visitors took the lead in the first half when Vadaine Oliver slotted home, but Hemmings marked his return to action following a hamstring injury by levelling the game just after half time when he fired home a Michael Bostwick knockdown from a Tom Hamer throw.

“We controlled the ball quite well. We got into areas but probably didn’t pick the right pass at the right time. we had chances, I had one in the first half I should have taken.

"We’re disappointed with the way the game worked out in the end because we probably did enough to get the three points.

“We dust ourselves down and next week if we get the same opportunities we will hopefully make better decisions and be more clinical, not just in terms of our finishing but also with our final pass.

"We just need to be more clinical in the final third.”

Hemmings also credited the training ground work put into the trademark long throws that are a troublesome for opposing defences.

“It’s no secret that we work on them," added the Burton-born striker.

"It’s a lottery and if you can get the first touch and gamble and hope it falls into an area, and luckily it did for me and I put it away.

“If we get the first touch we kind of know where it’s going to land and after that it’s down to myself and the other lads to be on the move, be on the front foot, get across people and get a shot away.

“They’re not easy to defend. If someone gets the first touch it’s difficult then to react and get on the second ball.

"We aren’t going to score from the first contact but the second one is always the hardest.” 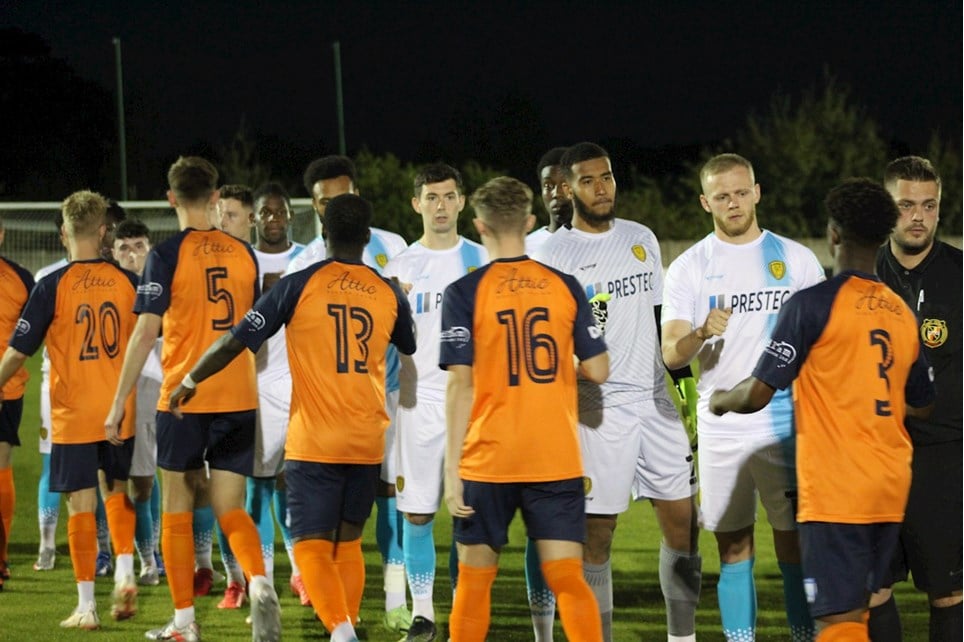 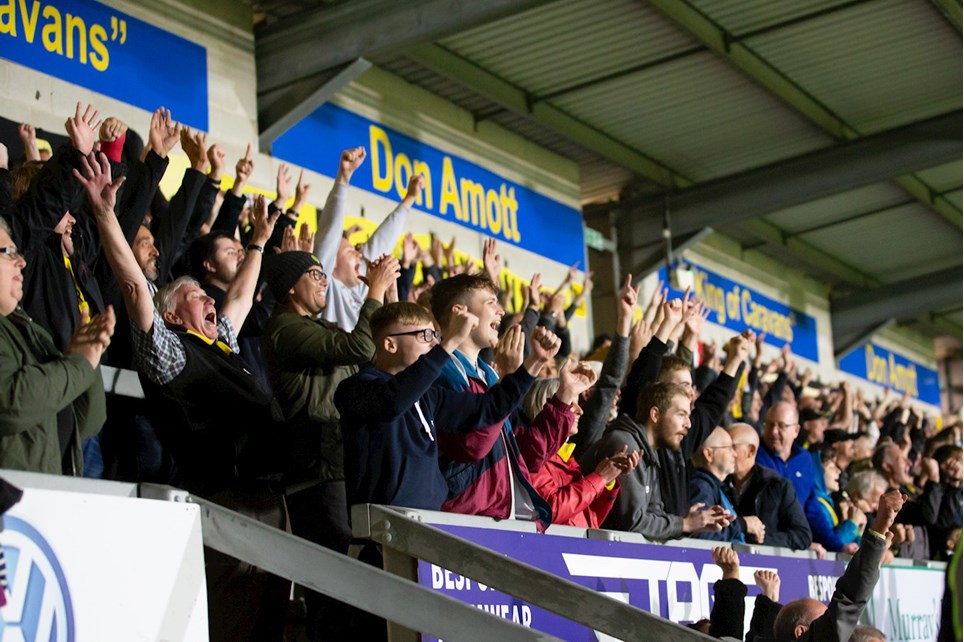 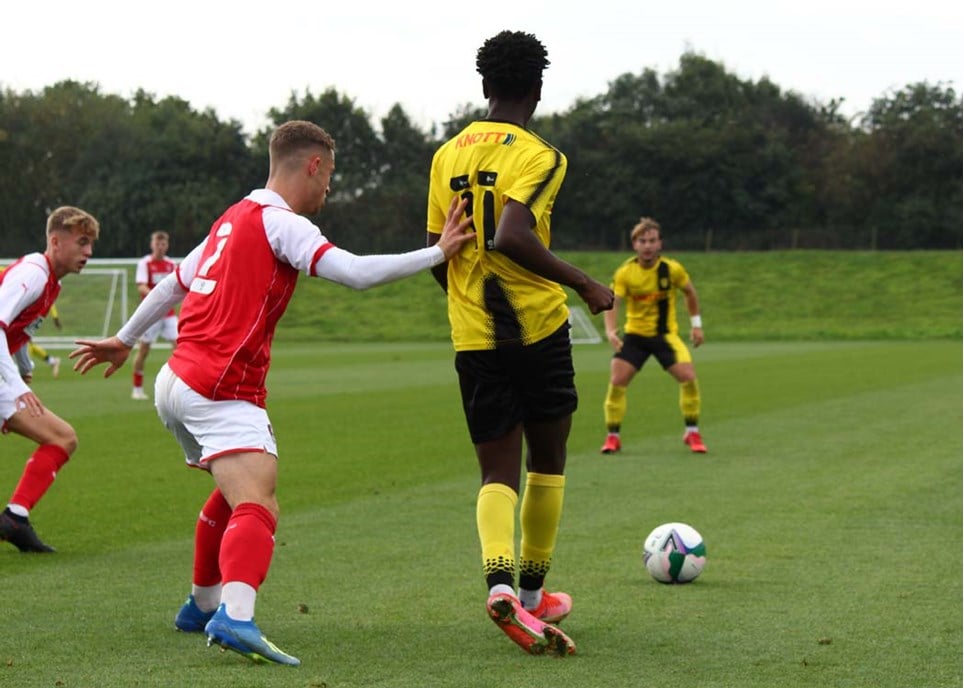