THE Pirelli Stadium will host two Leicester City women's fixtures in the Continental Cup over the next couple of months.

The Foxes will host Everton at the home of Burton Albion in the FA Women's Continental Tyres League Cup on Wednesday, November 3 with a 7pm kick-off.

Then three-time Continental Cup winners Man City will be the visitors to the Pirelli on Wednesday, December 15, again with a kick-off time of 7pm.

All three sides ply their trade in the Women's Super League so this is a chance to see some of the best footballers in the country at the Pirelli!

Ticket details will be confirmed in due course. 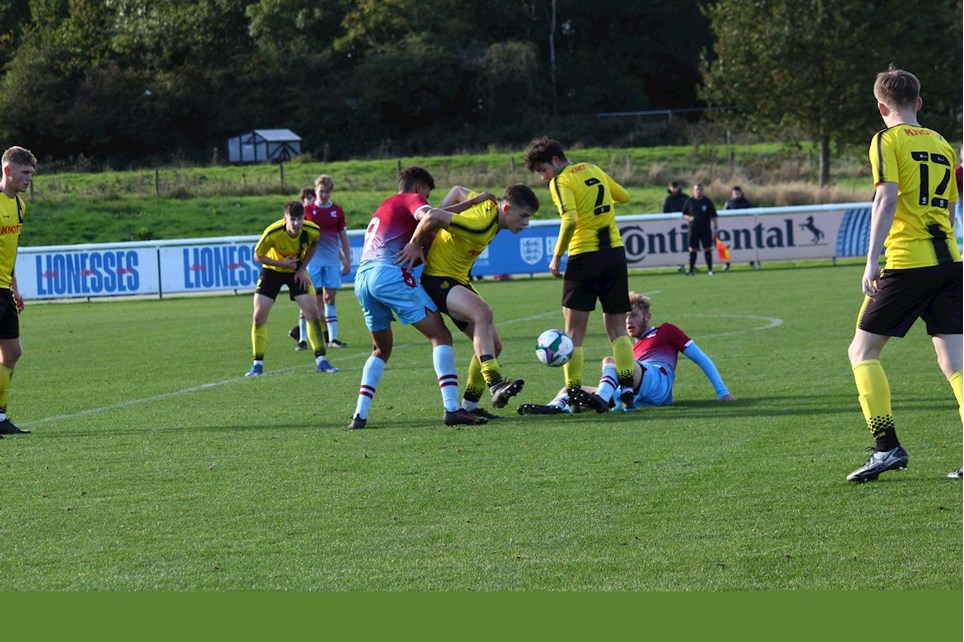 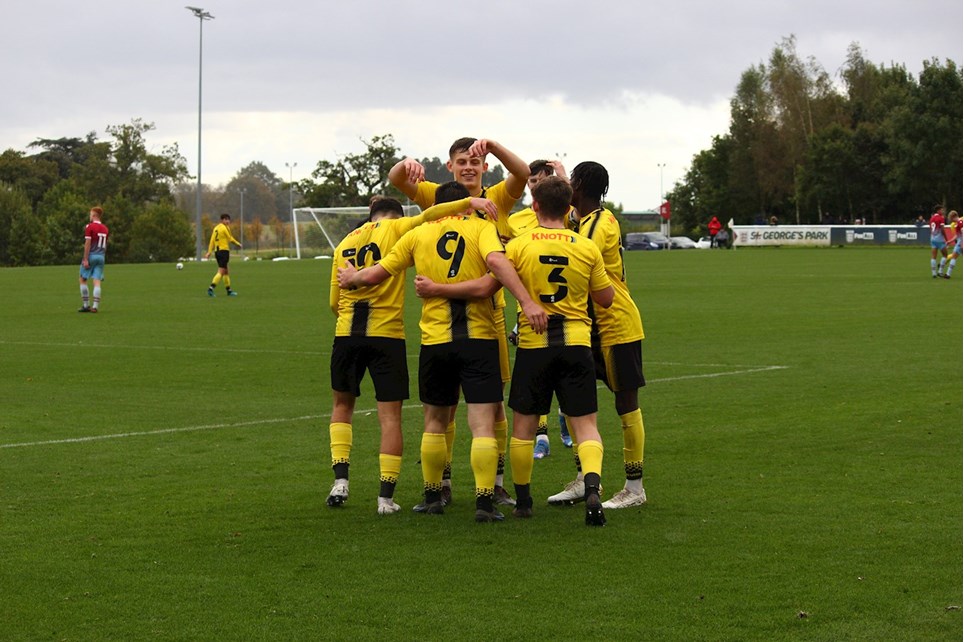