His curling effort from the edge of the area proved to be the winner in a 2-1 win against Pompey, ending the Brewers recent run of 6 games without victory.

“I just turned and didn’t really think about it too much, opened my body and hit to the far corner,” said Jebbison.

“I’ve been practicing those ones in training and after missing a few chances in the last game I had to put that one away.

“It was a crucial goal, hopefully the first of many so we will keep on going from there.”

Jebbison admitted he is also getting used to the transition into men’s football after spending the majority of his career to date within the Sheffield United youth setup.

“It’s different, but I’m getting used to it. I need the physicality in that part of my game and it’s good playing here.”

“It’s a different play style so the expectations are going to be different on how you perform on the pitch. The gaffer expects hard-working players, and I would say I am and that’s a big reason why I came here.”

The on-loan forward went on to say how the squad put a real shift in to secure the win and just how much everyone at the club has helped him since his arrival.

“The guys have been brilliant with me; they have helped me out so much and they are always talking to me and guiding me on the pitch. They put a real shift in towards the end and did brilliant as a whole team.

“I wanted to go to a team that is best for me. Jimmy (Floyd-Hasselbaink) was a striker, I am a striker, so I know that he has been in my shoes before.

“I wanted to join a club that was the best for my development and somewhere I can get better at this age.” 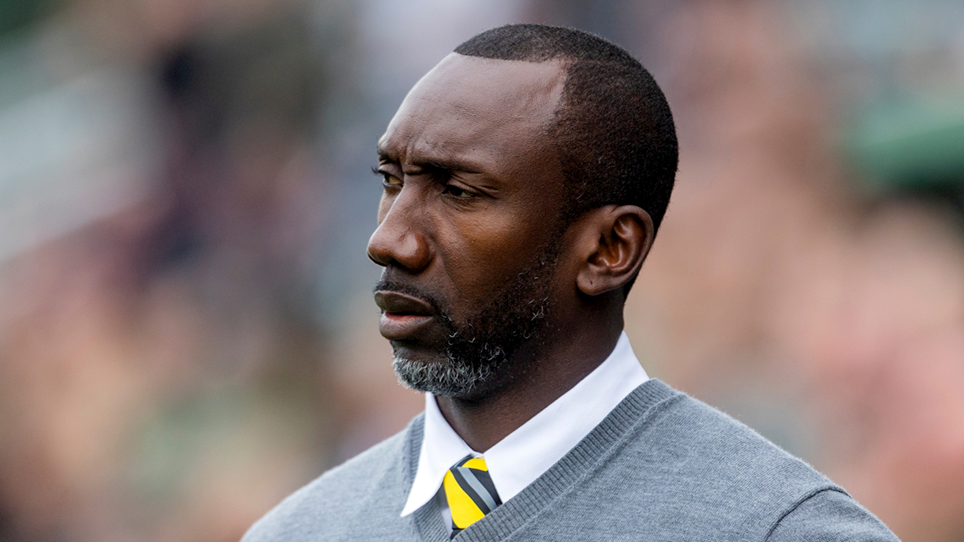 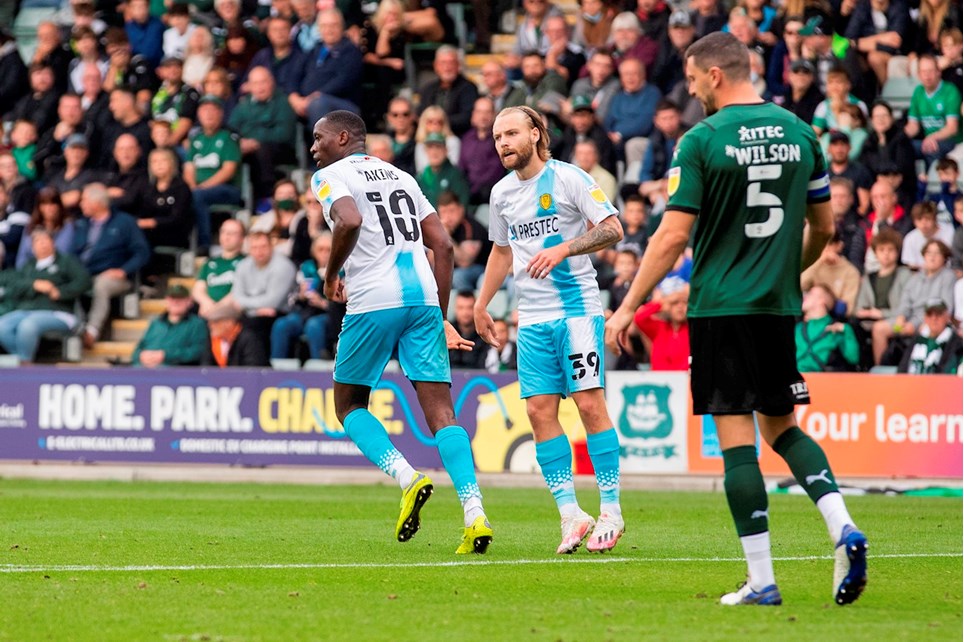