THE Bass Charity Vase committee presented cheques to two good causes before kick off in the home game against Plymouth.

A £1,000 cheque was presented to Burton Albion Community Trust and a £500 cheque to the Midlands Air Ambulance.

The donations are from the proceeds from last summer’s Bass Charity Vase game in which Burton Albion defeated Leicester City at the Pirelli Stadium in front of a crowd of nearly 4,000.

Dave Mellor, Bass Charity Vase President, said: “It was great to be able to play a Bass Vase game again after a two-year break due to the pandemic and we again want to thank Ben Robinson and Burton Albion for agreeing to host the match.

“We are now delighted to be able to make donations to two great causes.

“Burton Albion Community Trust always does a great job supporting people but never more so than during the pandemic over the last two years.

“The Midlands Air Ambulance donation is in memory of Nigel Peck, who did such a lot for local football and who was a great supporter of the Bass Vase. The charity was chosen by his family and Nigel’s wife Audrey, daughter Lisa and son-in-law Nik made the presentation.” 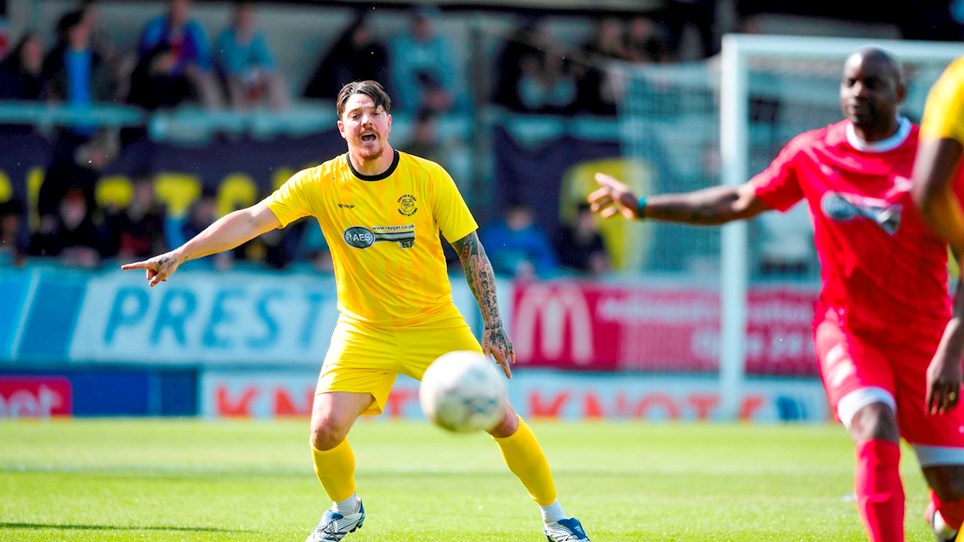 
CHECK out the match action from yesterday's Charity Match at the Pirelli Stadium between a Burton Albion legends side and an Ex-Pros 11. 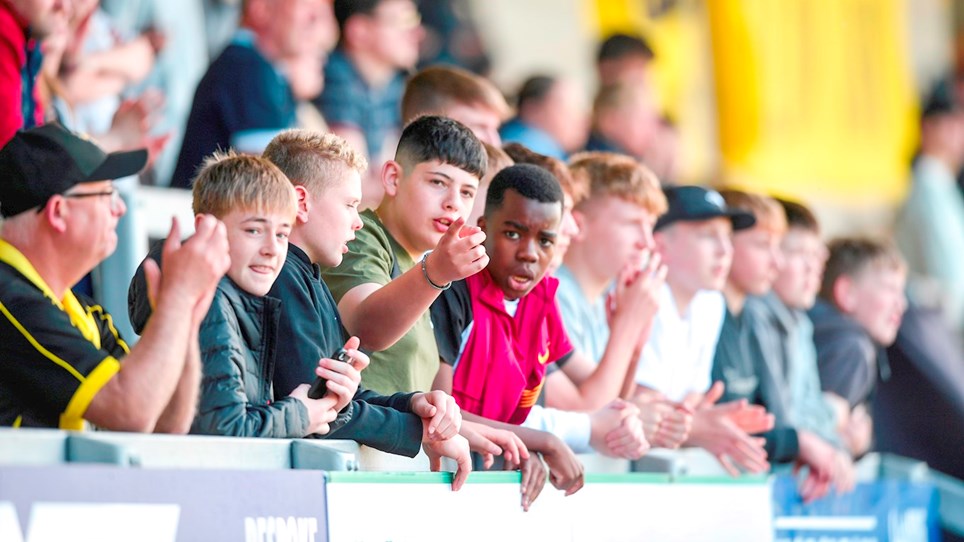 
DID we snap you at yesterday's Charity Match? Find out here! 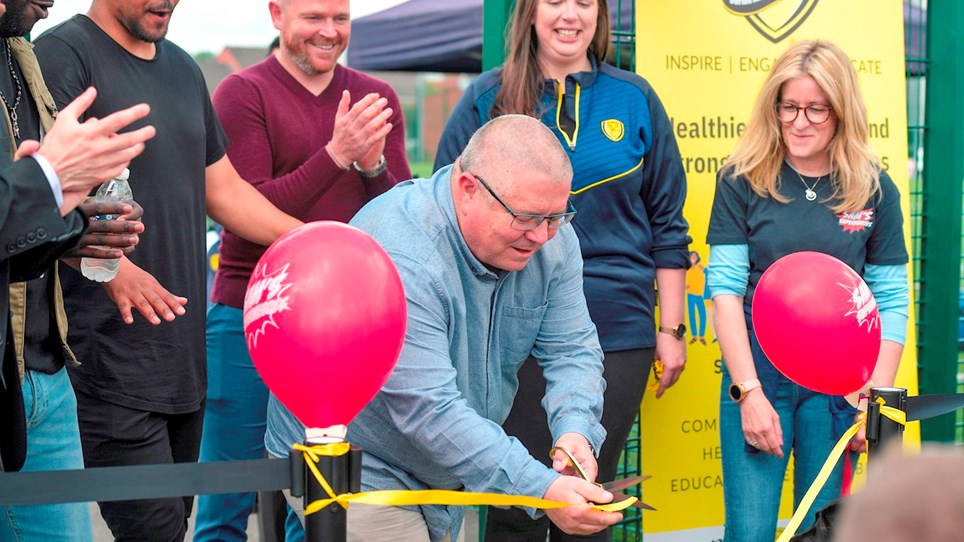 
CHECK out our amazing gallery of images from today's Family Fun Zone at the Burton Albion Community Football Centre. 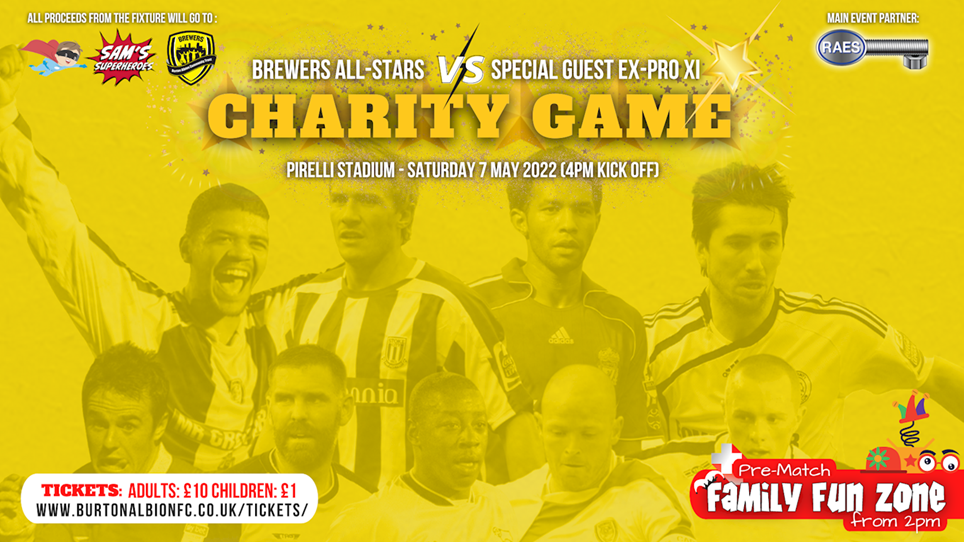 CHARITY GAME | JOIN IN THE FUN TOMORROW AT THE PIRELLI STADIUM