BURTON Albion travel to Lancashire to take on Accrington Stanley at the Wham Stadium for our Good Friday fixture tomorrow afternoon (3pm kick-off).

Albion return to away action after two consecutive home matches, both ending in 0-0 draws with promotion-chasing Plymouth Argyle and Wigan Athletic.

Despite being without a win in four, the Brewers come into the game off the back of two clean sheets, the most recent coming in a solid performance against league leaders Wigan Athletic.

Accrington ended a run of five games without victory last time out. They left it late to snatch a 2-1 win away at Fleetwood Town last Saturday.

Burton Albion edge the record when it comes to competitive head-to-head fixtures between the two. In the 20 meetings between the sides, Burton have won nine of these matches. Accrington have won on six occasions while there have been five draws in this match-up.

The Brewers put on a dominant display when the teams met at the Pirelli Stadium earlier this season. Two goals each from Daniel Jebbison and Jonny Smith secured a convincing win over John Coleman’s side in November 2021.

There are no new injury concerns for the Brewers ahead of the trip to Accrington Stanley. Jonny Smith will be out for the reaminder of the season with a shoulder injury, as confirmed by Dino Maamria earlier this week.

Defender Ross Sykes is available for selection after serving a two game suspension.

Manager John Coleman has said his side will try to avenge the 4-0 defeat against the Brewers earlier on in the season.

“We were poor that day but you can’t take anything away from Burton, they played well on the day, they scored goals that they did, but it was like a circus from us.”

The man with the whistle for tomorrow’s match will be Ollie Yates, who will be assisted by Ivan Stankovic and Alan Clayton. The Fourth Official for the game will be Lewis Raper. 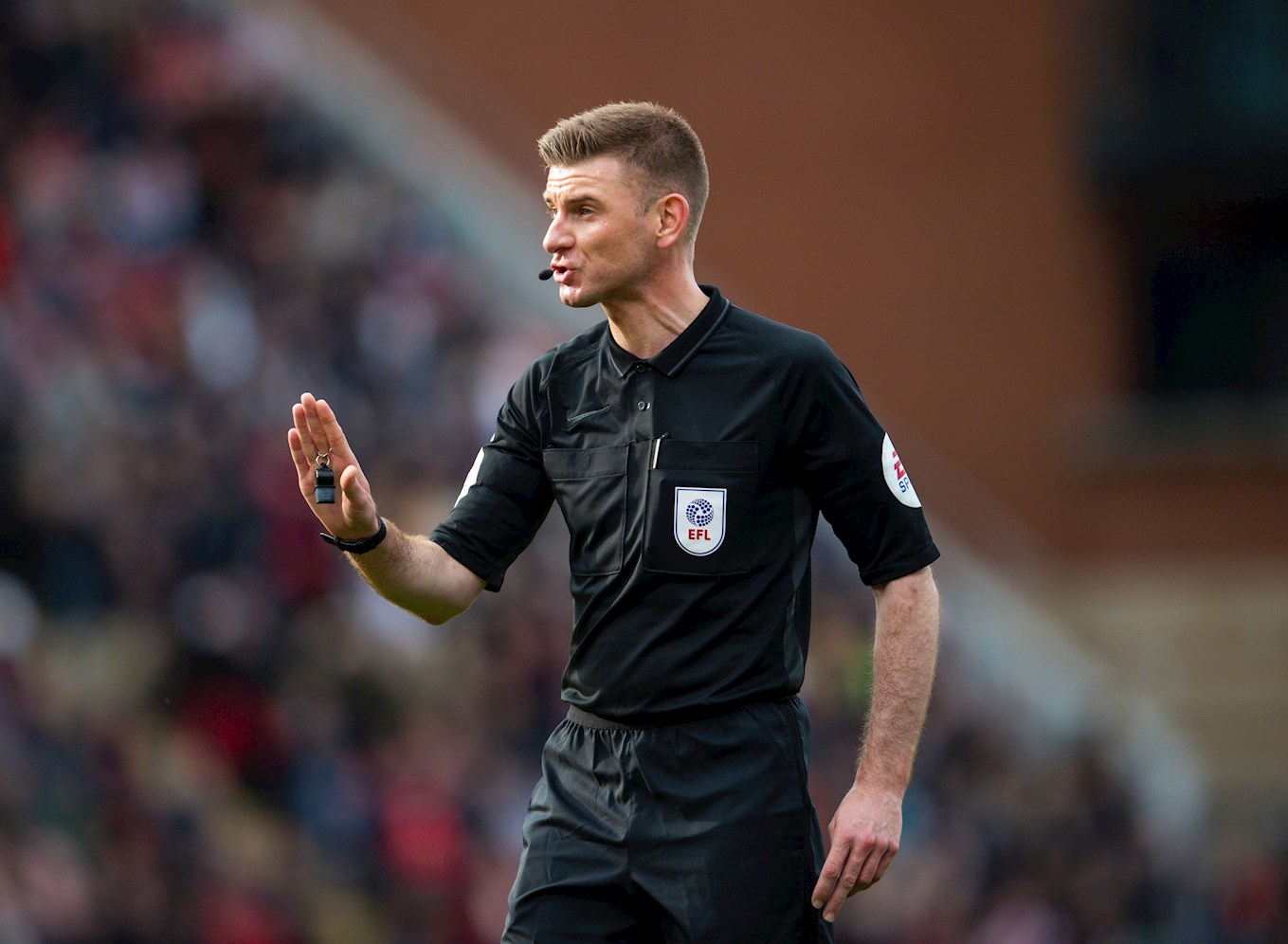