MANAGER Jimmy Floyd Hasselbaink felt his Burton Albion side "lost our way" after a positive start in today's 2-0 defeat at Doncaster Rovers.

The Brewers were largely on top in the opening 45, seeing one very strong penalty appeal turned down for a foul by Jonathan Mitchell on Gassan Ahadme before being awarded one when John Brayford was wrestled to the ground from a corner.

Albion could not find a way through to equalise in the second half - substitutes Christian Saydee and Oumar Niasse coming closest - and Josh Martin secured the three points for the hosts, finishing well 15 minutes from time.

Hasselbaink felt his side were on top in the first half but, ultimately, were too quick and rushed in trying to find the final pass.

"In the first half we were the better team and we were in control," said Hasselbaink.

"We should have had a penalty, we didn't get it. The goalkeeper is going to kick the ball, Gassan gets it first in front of him and the keeper kicks him - it's a penalty. It's not a coming-together, my player was quicker.

"Then we got one from the corner, we miss, and from there the game swung.

"I don't know why. We should have kept on doing the same thing but it gave them a little bit more confidence and they had the upper hand.

"They scored a goal by us sleeping from a throw-in, getting behind us and putting a cross in, which we should do better with.

"In the second half, they changed their system, we tried to break them down and by a mistake from us, where we are wide open, they have a transition and they score.

"With our final pass, we looked very stressed. We were not calm enough. We got in very good areas - then you need to commit people but we were way too quick with our final pass, and we couldn't make the difference in those moments."

Hasselbaink was full of praise for the 410 Brewers fans who made the trip to Doncaster for our final away game of the season, and was keen to thank the yellow-and-black army for their support across all our away games this season.

"They have been great - unfortunately we couldn't get the win in our last away game but they have been tremendous all season through," said Hasselbaink.

"It's not been easy - away results are definitely something we need to improve on for next year - but they have been second-to-none.

"We all say thank you for your support - it's noted, appreciated and we will see you next year." 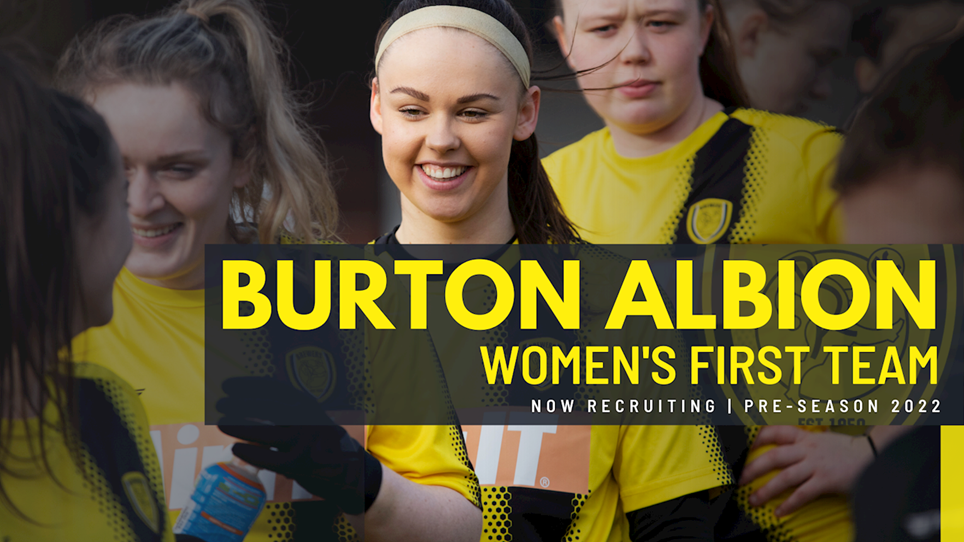 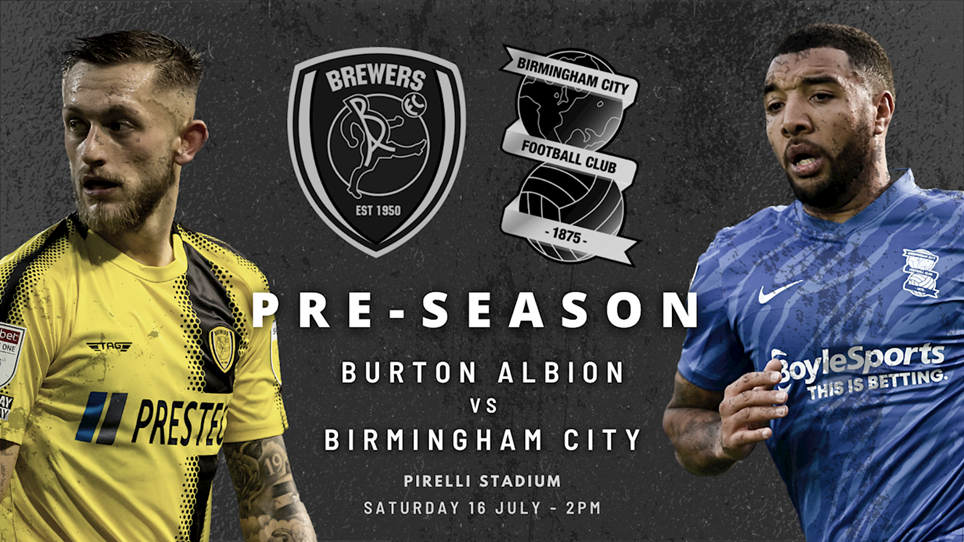