TOMORROW'S matchday collection will be raising funds for St Giles Hospice and we will also be welcoming cyclist Ian Leech, well known to Brewers fans for his epic bike rides in memory of his daughter, Mel.

Mel died aged 20 of non-Hodgkin’s lymphoma in 2008 and since then Ian, who works for St Giles Hospice, has raised thousands of pounds for charity in her memory.

“For those who don’t know me, I have three football clubs in my life. Liverpool, Everton and Burton Albion.

“Everton were my first footballing love. Back in the late 60s, early 70s I became a blue and have been ever since. They’ve made me happy, they’ve made me cry, sometimes with joy, often with despair, but they’re my team and always will be.

“Liverpool was the team that Melissa supported. As a dad I got most things right, but Mel’s choice of football clubs to support wasn’t one of them. Mel loved football and loved Liverpool. I’m not a bitter blue, which was proven when I took Mel to watch the 2005 Champions League final in the city. On arguably Liverpool’s greatest night, me, a blue was stood in the city centre watching my daughter have the time of her life!

“Burton Albion was the footballing glue that bonded us. We both followed our local team, travelling home and away all over the country. My first memory of going to a Brewers game was with my dad, who took me to the FA Trophy semi-final at Matlock in 1975. Mel’s first game was a home match against Bishop Auckland in the same competition at Burton old ground, Eton Park. Her first away match was a trip to Folkstone. So many amazing memories.

“So, that’s why on Saturday I’ll be cycling from Liverpool’s Anfield, via Everton’s Goodison Park to Burton Albion’s Pirelli Stadium. “

Ian, 59, has set himself the target of cycling an average of 60 miles each week in the 12 months before his milestone 60th birthday, which he will celebrate on 19th January 2023.

The 60 2 60 challenge is the latest in a long line of fundraising feats for cyclist Ian, who lives in Burton and works at the hospice as its Community Engagement and Supportive Care Manager.

Ian has raised money for St Giles for many years, to thank the hospice for looking after his daughter.

Previous rides have included cycling from London to Paris (three times), pedalling from Wembley Stadium in London to the Pirelli Stadium, and cycling 600 miles on an epic ride visiting 30 football grounds, to mark the date that would have been Mel’s 30th birthday.

Ian said: “Mel received excellent end of life care from St Giles Hospice and the support they gave our whole family during her final days and after she died made such a difference. As a result, the hospice is very close to our hearts." 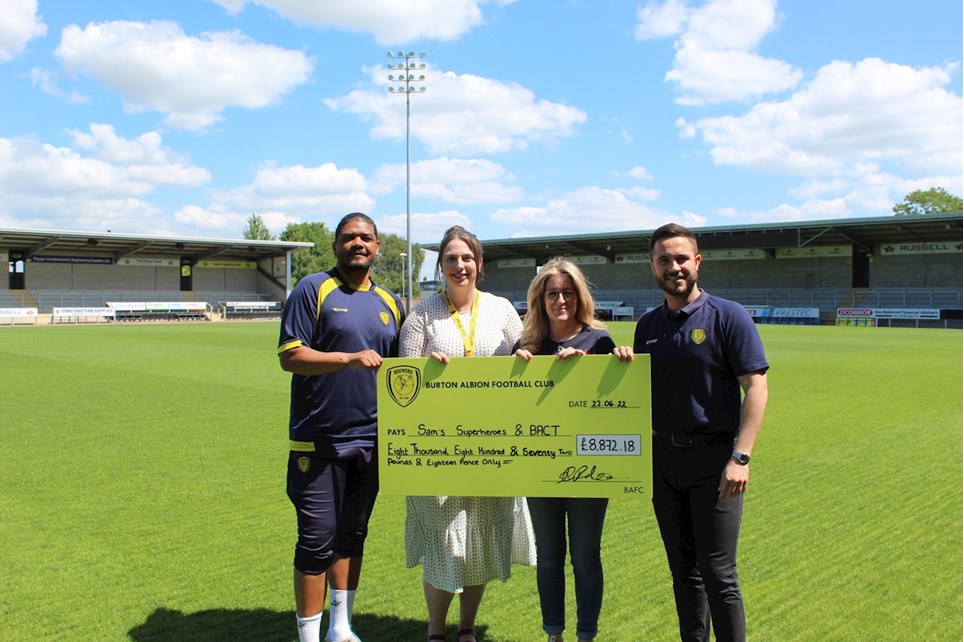 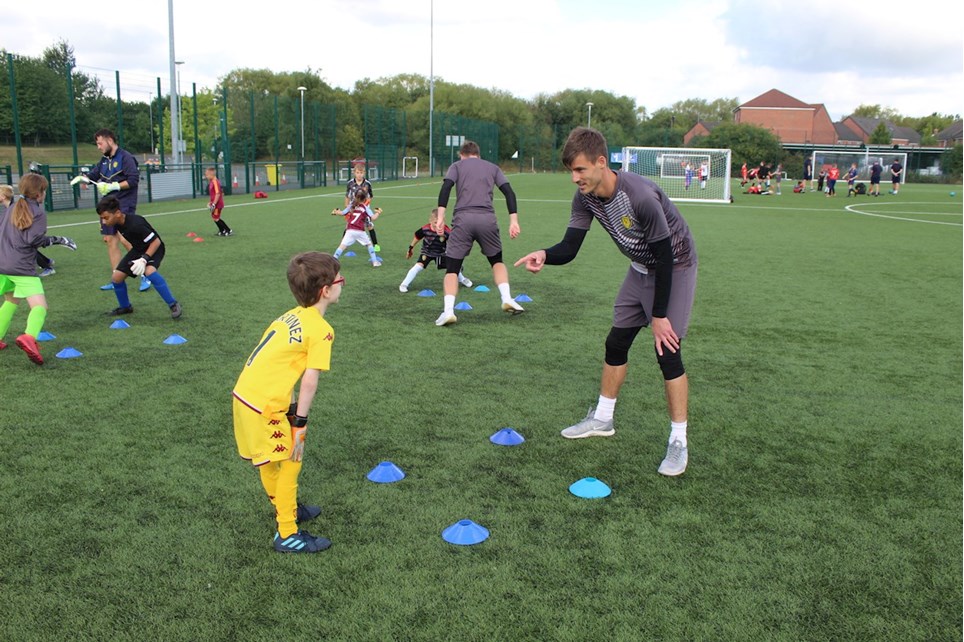 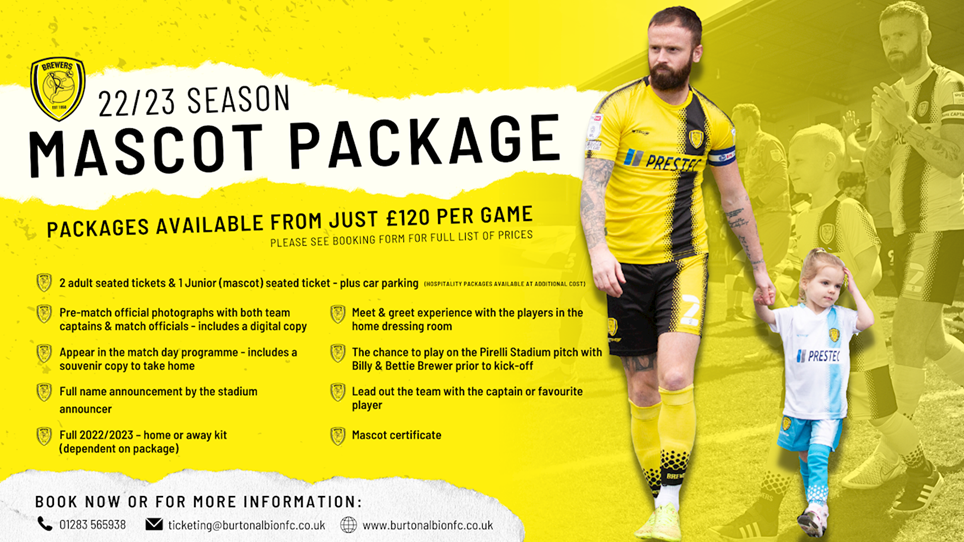