THE Brewers return to away action in Sky Bet League One tomorrow as they travel to Cheltenham Town (3pm kick-off).

Burton Albion come into the game after an emphatic 4-1 home victory over Crewe Alexandra last weekend. The win over Crewe was the Brewers' first match for three weeks and Jimmy Floyd Hasselbaink's side will look to continue their winning return.

Cheltenham are without a win in their last six outings, with their last result being a 1-1 draw away at Oxford United.

The two sides have face each other 13 times competitively, with the first coming in February 2010. Burton edge the head to head record with six wins in comparison to Cheltenham’s five. The other two games ended in a draw.

The Brewers are unbeaten against tomorrow’s hosts in their last six games, with the last game ending in a 1-1 draw at the Pirelli Stadium earlier this season.

Louis Moult will be available for selection and potentially in line to make his debut after a lengthy time on the sideline through an ankle injury.

Terry Taylor, Lucas Akins and Jonny Smith are all set return to squad to face Cheltenham after missing last game while Borthwick-Jackson will be available despite taking a knock in the win over Crewe.

Brewers will be without Harry Chapman and Ellery Balcombe after their respective loan spells from Blackburn Rovers and Brentford came to an end. Omari Patrick has also returned to his former club Carlisle United on a permanent transfer.

New signings Ben Williams, Dan Nlundulu and Charlie Brown could all feature and make debuts for the Robins this weekend.

Cheltenham also saw some departures amidst the new signings, with Dan Crowley, Kyle Joseph and Kyle Vassell leaving the club

The man with the whistle for tomorrow’s fixture will be David Rock, who will be assisted by Gareth Viccars and Adam Ricketts. The fourth official will be Abbas Khan.

Cheltenham Town's local authority Safety Advisory Group have asked us to circulate the following guidelines to all supporters:

Temperatures are forecast to remain above freezing with no excessive rainfall, although rain is forecast for the day of the match.

The game is not available to live stream, but you can buy an audio only pass for £2.50. 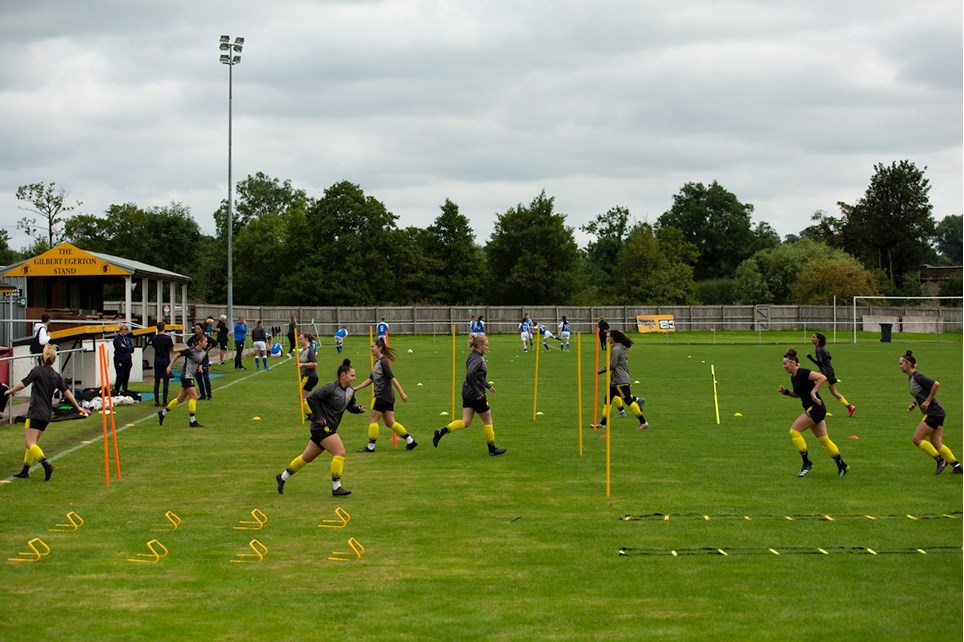 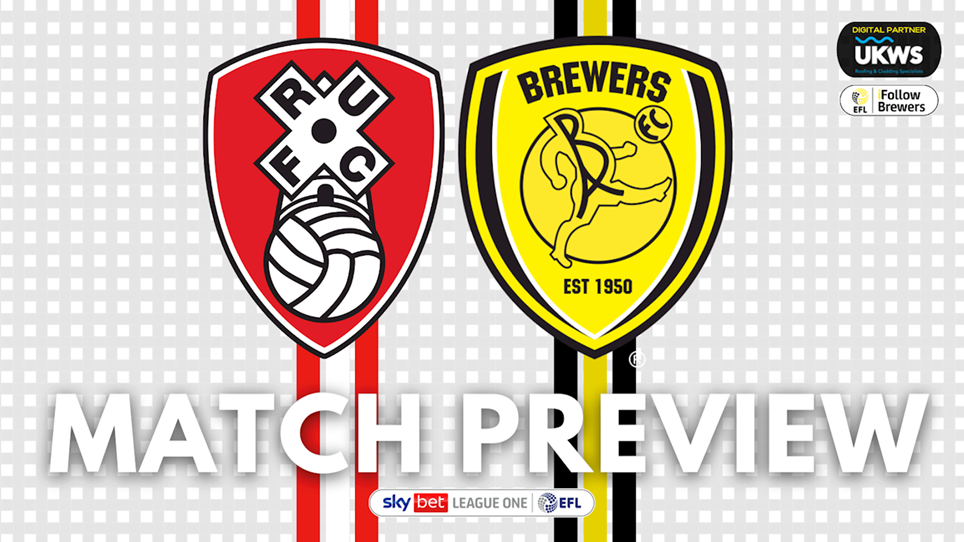