AFTER two straight home games, Burton Albion will make the trip to the LNER Stadium to take on Lincoln City tomorrow (3pm kick-off)

Burton Albion come into the game off the back of a first defeat this calendar year last Tuesday at the hands of a late MK Dons winner. The Brewers however will look to improve on a tough time on the road, looking for only the fourth league win away this season.

The Imps' last league game came in a last gasp 2-1 away win over Plymouth Argyle last Saturday. City have secured three league wins on their own patch this season.

Lincoln edge the head-to-head record between the two with five wins in comparison to Albion’s three, with only one game ending all-square between the two.

The Brewers will be looking to end a run of five straight defeats against the Imps tomorrow. The last of these defeats came earlier this season in a narrow 2-1 defeat after a strong second half performance from the Brewers

Jonny Smith will be back in the squad after missing the previous game against MK Dons through a slight hamstring injury injury. Sam Hughes will be fit tomorrow after suffering a head injury during Tuesday’s game which required a bandage, while Ryan Leak has been ruled out through a head injury of his own suffered in training.

Goalkeeper Josh Griffiths has been given all-clear to play, after missing the win over Plymouth with a minor shoulder injury.

New signings John Marquis and Ben House are in contention for tomorrow after signing from Portsmouth and Eastleigh respectively.

The referee for tomorrow’s game will be Charles Breakspear, who will be assisted by Richard Wigglesworth and Nicholas Cooper. The fourth official for the encounter will be Geoffrey Russell.

Breakspear, from Surrey, has shown 107 yellow cards and two reds in his 24 games so far this season. 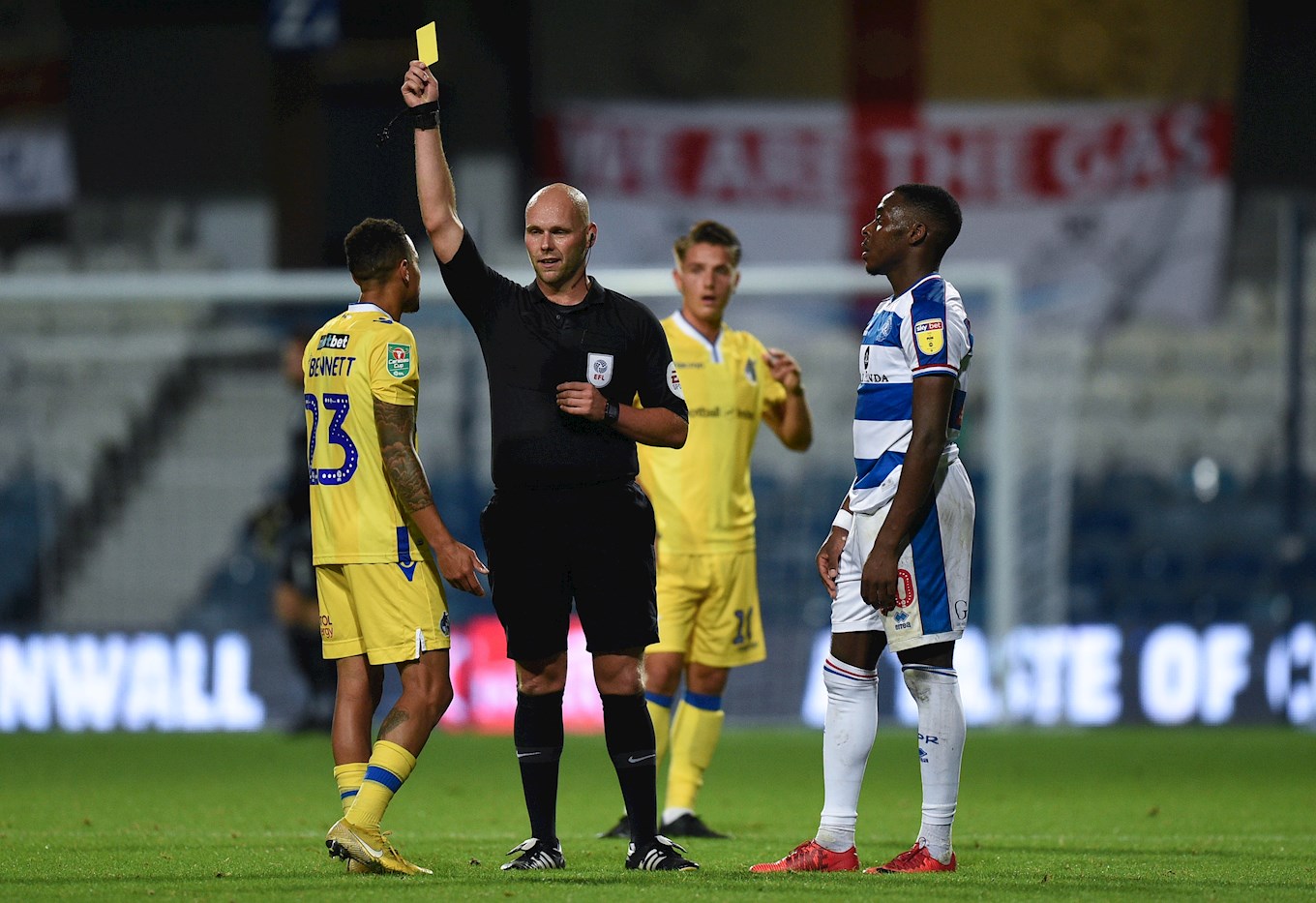 As this game falls within the UEFA broadcasting restrictions window, it is not available to live stream in the UK and Ireland, but you can buy an audio-only pass for £2.50 with commentary from BBC Radio Derby. CLICK HERE TO PURCHASE.

Fans based internationally will be able to live-stream the game as normal.