After getting off to the worst possible start when the Gills saw their new manager bounce take instant effect with Robbie McKenzie's third minute Albion battled their way back during the first half before equalising four minutes after the break through Tom Hamer before skipper John Brayford headed them in front with eleven minutes to go and substitute Jonny Smith wrapped things up with three minutes remaining as the Gills early confidence ebbed away.

Albion made the long trip to Kent and showed three changes for the tricky looking trip to the struggling Gills. Niggles and knocks ruled out previously ever-present Conor Shaughnessy and Jacob Maddox whilst a tweak information saw Charlie Lakin drop to the bench. That resulted in a debut for midweek signing Gassan Ahadme as he partnered Daniel Jebbison in attack whilst Sam Hughes made the first appearance of his second spell with the club coming into the back line alongside skipper Brayford and former Gills man Deji Oshilaja. Joe Powell replaced Lakin and appeared to be in an attacking role behind the strikers.

It was the hosts, under their caretaker boss Steve Lovell, who made a bright start and they were boosted by that early goal. Olly Lee's corner was fired goalwards by home skipper Kyle Dempsey, forcing Ben Garratt into a smart save but McKENZIE was on hand to gobble up the loose ball and fire it into the roof of the net.

As Albion struggled to find their flow Hamer picked up a yellow card just after the quarter of an hour mark for a late challenge on McKenzie as the Gills man intercepted Brayford's crossfield pass.

The home side's confidence continued to grow as Vadaine Oliver managed to find space in the box, only for Brayford's block to deny him and Ben Reeves trickery on the edge of the box created room for a low drive that was not too far away from sneaking inside the bottom corner of the net.

Albion did eventually begin to settle but it was mainly set pieces that threatened, briefly, to unsettle the Gills back line, Tom O'Connor providing a couple of deliveries from the right that had the home defence stretched to clear their lines.

Referee Thomas Bramall bemused many when Sam Hughes appeared to be shoved over in his attempt to reach Tom Hamer's long throw but instead the official giving a free kick to the home side just at a time when Albion were building a head of steam in search of an equaliser before the break.

Albion started brightly after the break and, just like at Cheltenham last week, they had an equaliser in the opening stages. Hamer started the move with a booming cross from the right and when that found it's way to Borthwick-Jackson on the opposite side the left wing back returned it to the back post with interest for HAMER to direct a looping header back across goal, creeping in off the post.

The goal did little to dispel the spirit in the homre camp and Olly Lee was close to restoring Gillingham's lead on 56 minutes, a rasping drive forcing Garratt to tip the ball over the crossbar.

Lee had another chance shortly after but Oshilaja was out to half block the effort for a corner and skipper Kyle Dempsey also tried a curling effort from the edge of the box that failed to test Garratt.

Ahadme was denied a debut goal by a good save from Dahlberg on 67 minutes, a swinging free kick from O'Connor again was on the money and the new signing got up well to force a good save low down from the Swedish stopper.

Albion waited until the 74th minute to make a change and it was a straight swap in midfield where Lakin took over from O'Connor.

Juts over ten minutes remained when Albion hit the front. Powell's quickly taken free kick found the run of Taylor into the box and when his low cross deflected up off home defender Jack Tucker, BRAYFORD was there to loop a close range header over Dahlberg.

It soon became end to end as Gills looked for an equaliser with Oliver going down in the six yard box amidst appeals for a penalty before Albion broke swiftly with Ahadme's run only halted on the edge of the box by Dempsey's desperate challenge. The position was ideal for Powell but his free kick whistled inches over the bar.

SMITH had only been on the pitch for a matter of moments when he ran in Lakin's cross from close range to make it three on 87 minutes as Burton sealed the points.

That was all that Albion needed as they saw out the reaminder of the game without a threat on their goal and a precious three points to take back home to Staffordshire. 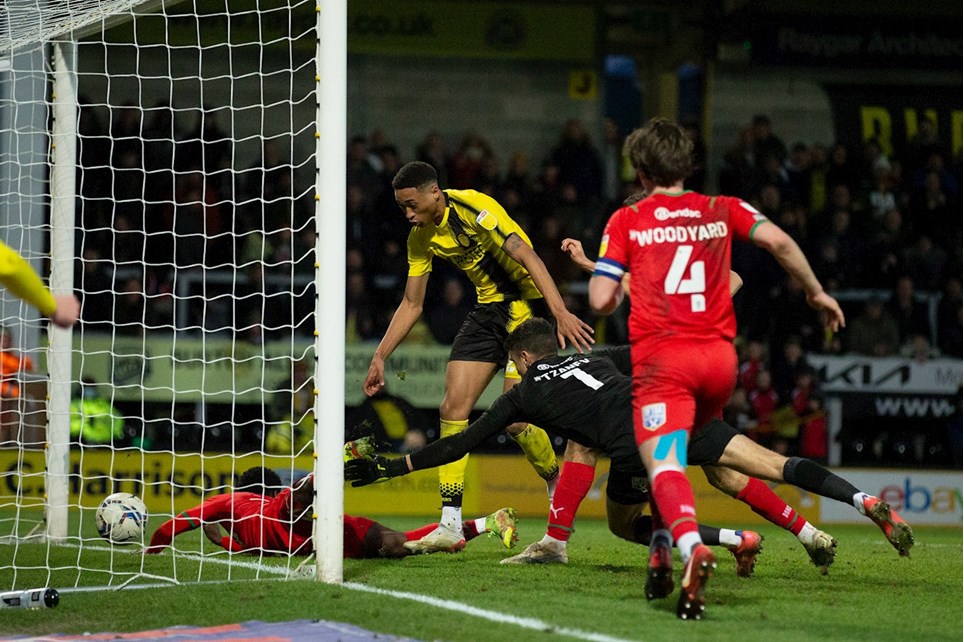 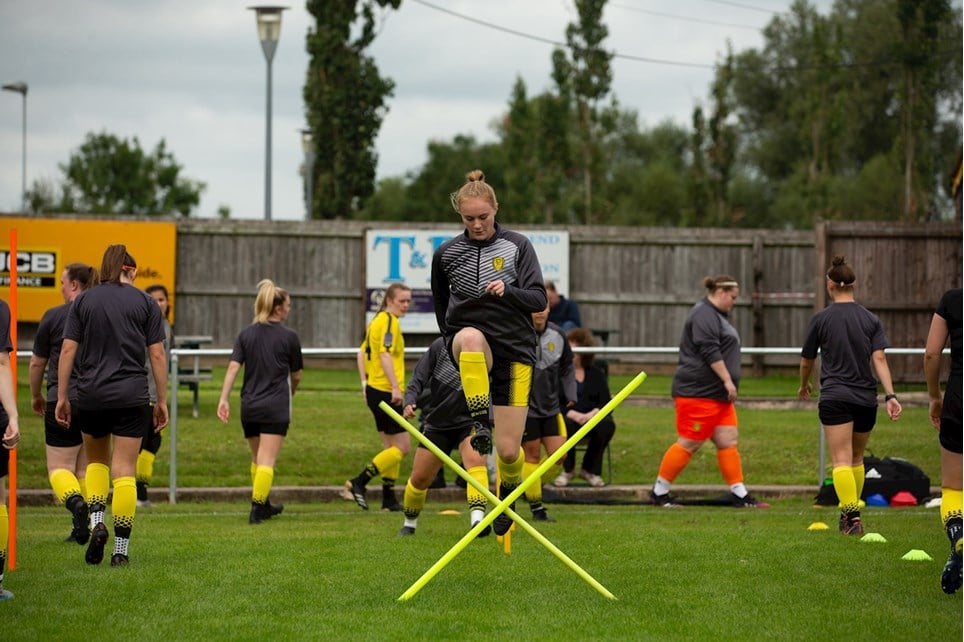 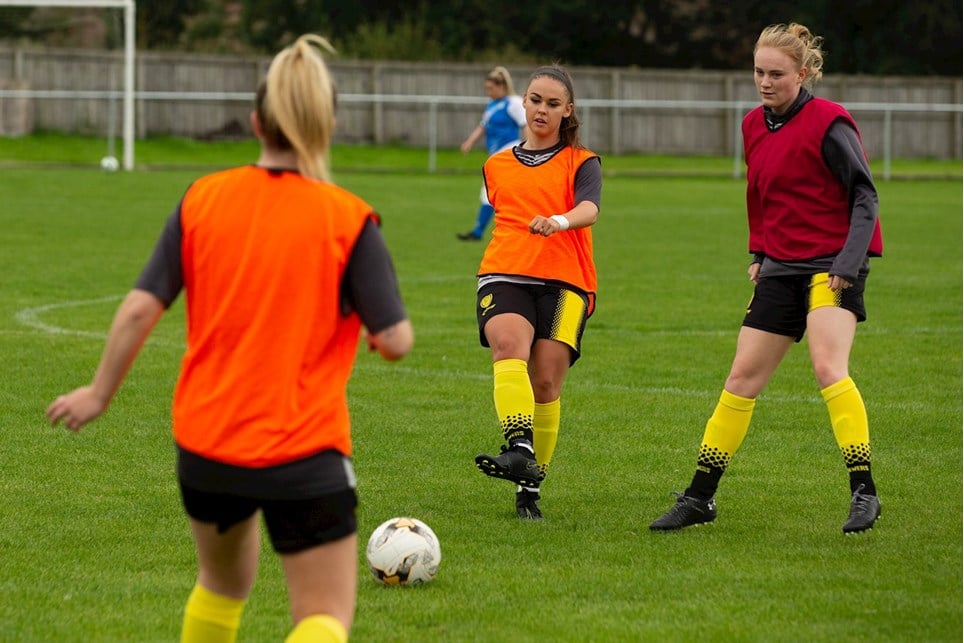 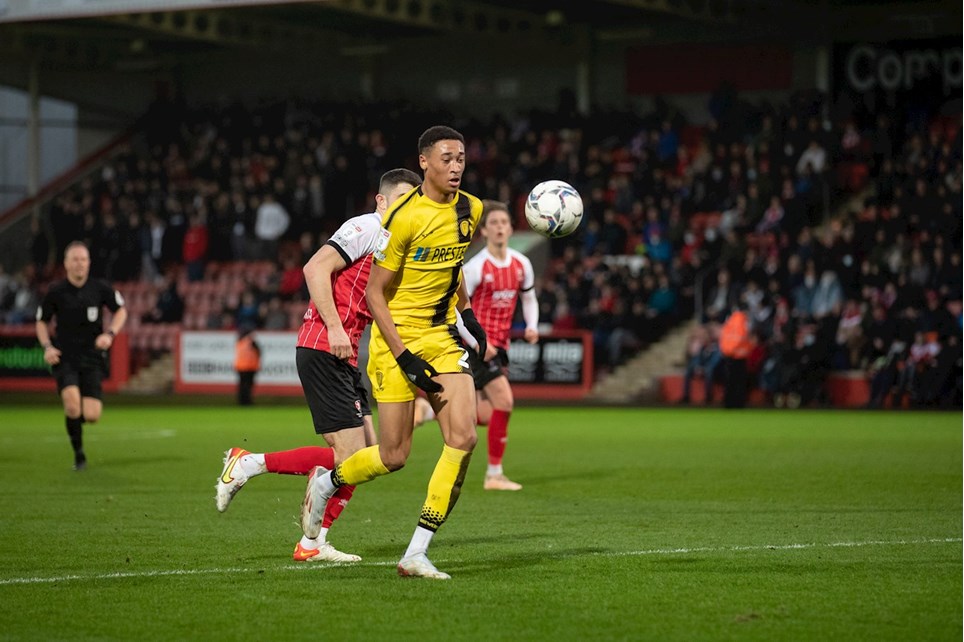