BURTON Albion midfielder Michael Mancienne has been called up to the Seychelles squad for the very first time - and has made his debut for the Pirates this afternoon.

The tournament is being held in Durban in South Africa, with Seychelles in Group A of the tie alongside Botswana, Angola and Comoros.

Today's game ended in a 1-0 defeat with Mancienne starting for Seychelles, and with two further games to follow against Angola on Thursday and Comoros on Sunday.

"We're all really pleased for Mance," said manager Jimmy Floyd Hasselbaink. "I know getting called up for international honours is one of the highest honours you can have as a footballer.

"Mance has had an amazing career and for him to now get his first international cap will be very special for him, I'm sure.

"We look forward to having him back with us once the tournament has finished, but we'll all be keeping a very close eye on how he's doing in the meantime."

Best of luck in the COSAFA Cup, Mance! 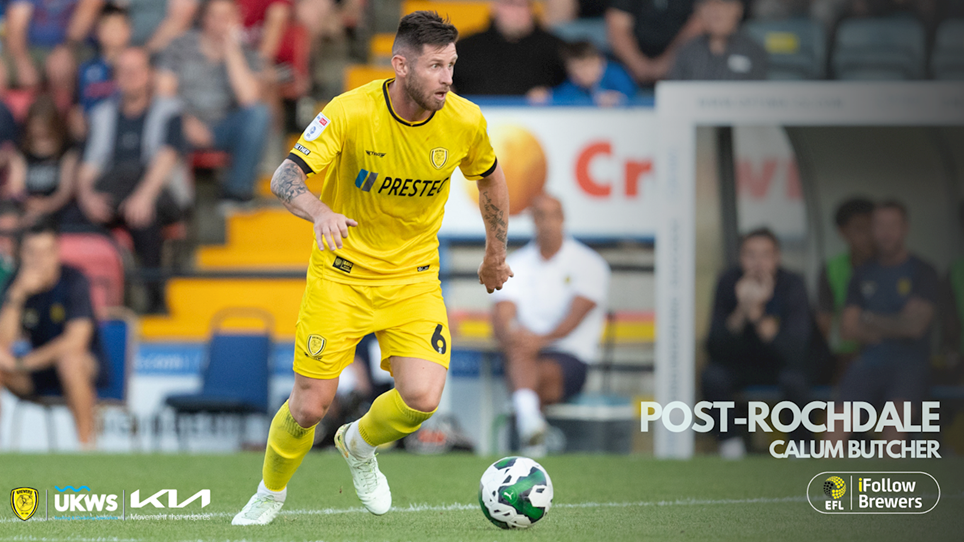 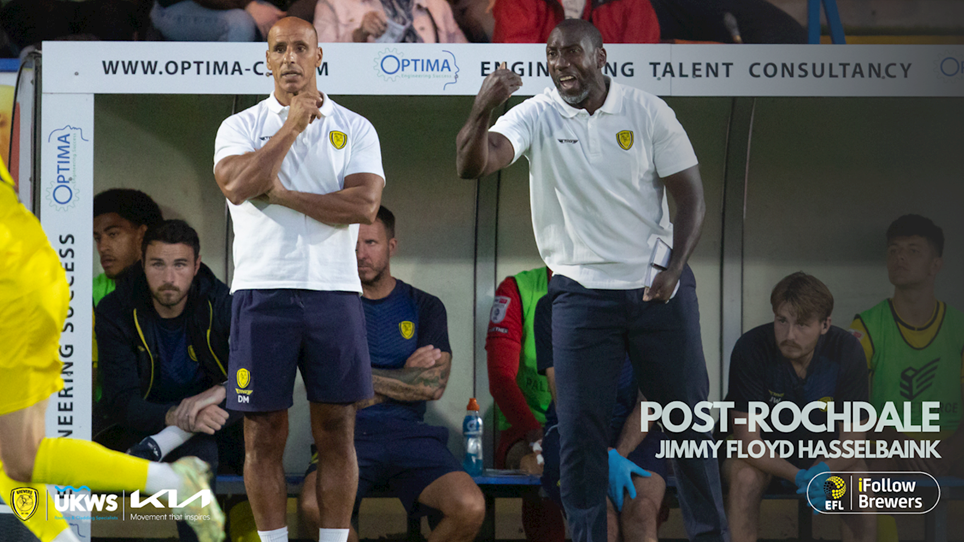