A CONSULTANT surgeon who has led a ground-breaking prostate cancer screening campaign has written a survival guide for those faced with the disease.

Their life-saving campaign has raised awareness of one of the major health dangers for men as well as detecting problems at an early stage and giving patients a better chance of recovering.

Jyoti has partnered with Burton Albion to offer screenings at the Pirelli Stadium, encouraging men to attend clinics in a familiar and less threatening environment, compared to traditional hospital settings.

Another 90 men were tested at the home of Burton Albion in April this year after a COVID-related hiatus.

Now Jyoti has written Fighting Prostate Cancer: A Survival Guide which takes us step-by-step through the process of understanding prostate cancer, the diagnosis, the treatment options and potential side effects and living well with and after prostate cancer.

According to Prostate Cancer UK, one man dies from the disease every 45 minutes.

Jyoti said: “For a cancer that is relatively slow growing but one that is common in men, early diagnosis is the key to survival.

“This not-for-profit book provides men and their families with an easy to read and understandable guide to navigate the overwhelming journey that follows a diagnosis.

“It is estimated that around 14,000 men are living with prostate cancer in the UK without even knowing they have it, which is a frightening figure.”

Since its inception in 2016, ‘Fighting Prostate Cancer’ has screened more than 2,800 men, successfully diagnosing 86 cases of prostate cancer in 37 such clinics.

Burton Albion Chairman Ben Robinson said: "Jyoti’s fight against prostate cancer has been a major achievement and she is an inspiration who we have been delighted to support at Burton Albion with our pioneering screenings.

“Her book, which she has produced in her own time at her own cost, is another vital tool in her fight to bring attention, awareness and understanding to prostate cancer and we want to thank for her for all her continuing work in this very important field.”

Fighting Prostate Cancer by Jyoti Shah is available to groups and organisations and charities as well as individuals. It is free and can be obtained by emailing kelly.hyde@burtonalbionfc.co.uk 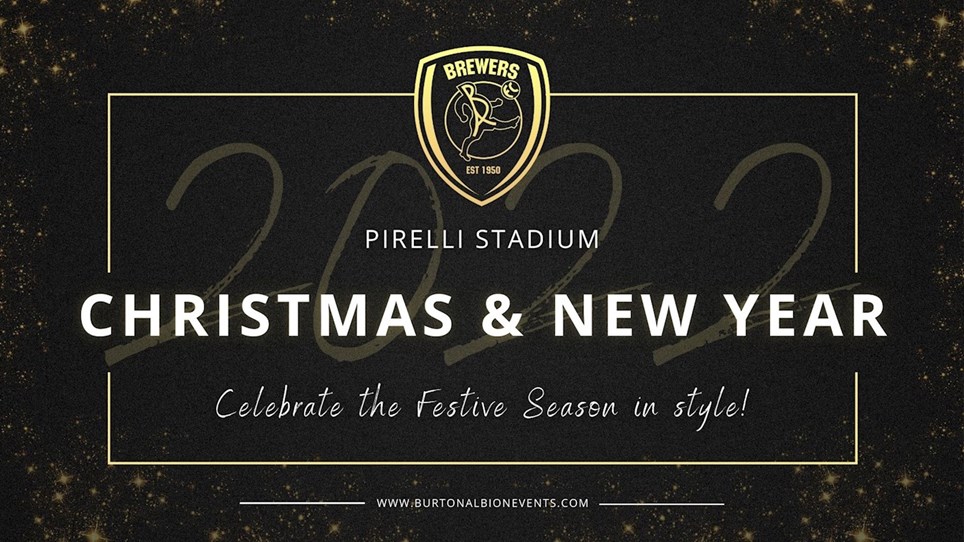 
CELEBRATE Christmas and New Year at the home of Burton Albion and make it a festive season to remember. 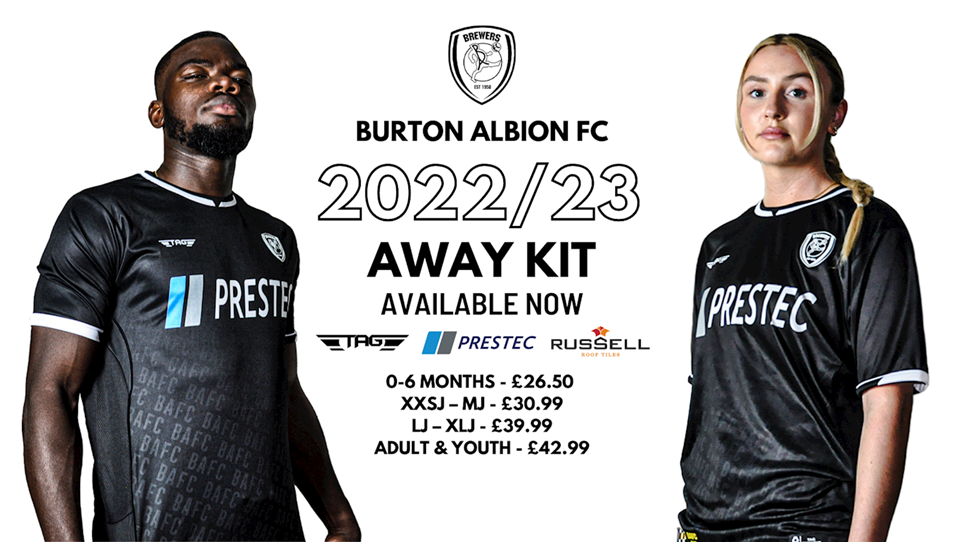 
BURTON Albion's fastest-selling away kit ever is now BACK IN STOCK in adult sizes, both online and in-person!

NEW-LOOK SHIRT IS A HIT WITH FANS AND SPONSORS


BURTON Albion’s new-look home kit has proved a big hit with supporters which is great news for our sponsors Prestec UK and Russell Roof Tiles. 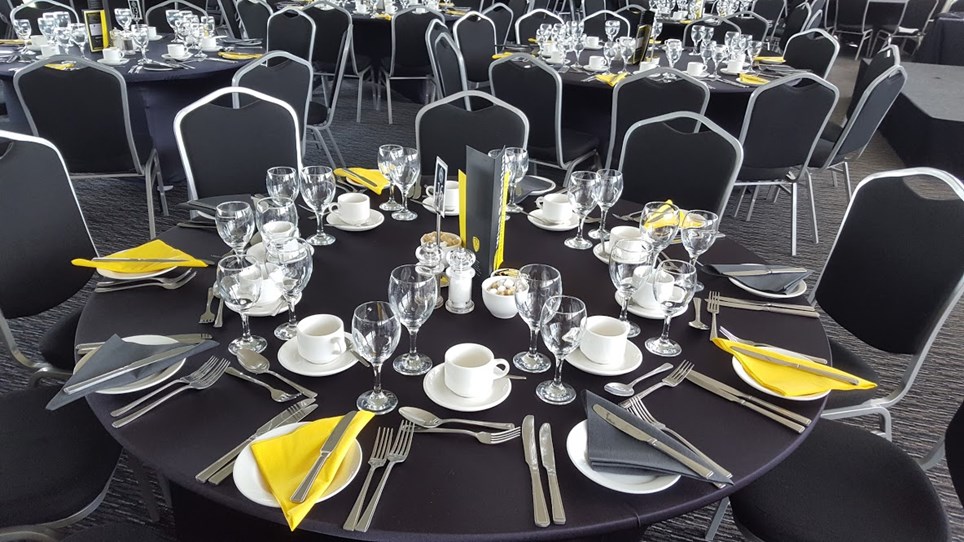 
MAKE the most of our three home pre-season games with a hospitality package.