BURTON Albion FC is aware of the speculation regarding Jimmy Floyd Hasselbaink and can confirm that the manager has spoken to Barnsley about their vacant position but has decided to stay at the Pirelli Stadium.

Burton Albion Chairman Ben Robinson gave Barnsley permission to talk to Hasselbaink but after speaking to Barnsley the Brewers manager had decided that he prefers to stay and continue his work at the Pirelli Stadium.

Hasselbaink said: “It’s always flattering to be approached by other clubs and to be offered new opportunities, but I have always been very happy at Burton Albion, and grateful for the Chairman’s support.

“I have always said that it’s a work in progress here and we have put the emphasis on bringing in young players and building for the future. I’m eager to continue that work and to carry on building an exciting squad here at Burton Albion.

“Just because we are a small club doesn’t mean that we aren’t ambitious and I’m eager to get on with the job and put the speculation about my future to bed.

“I want to thank the Chairman and the supporters for their patience, and I hope now we can all look forward to the new season together.” 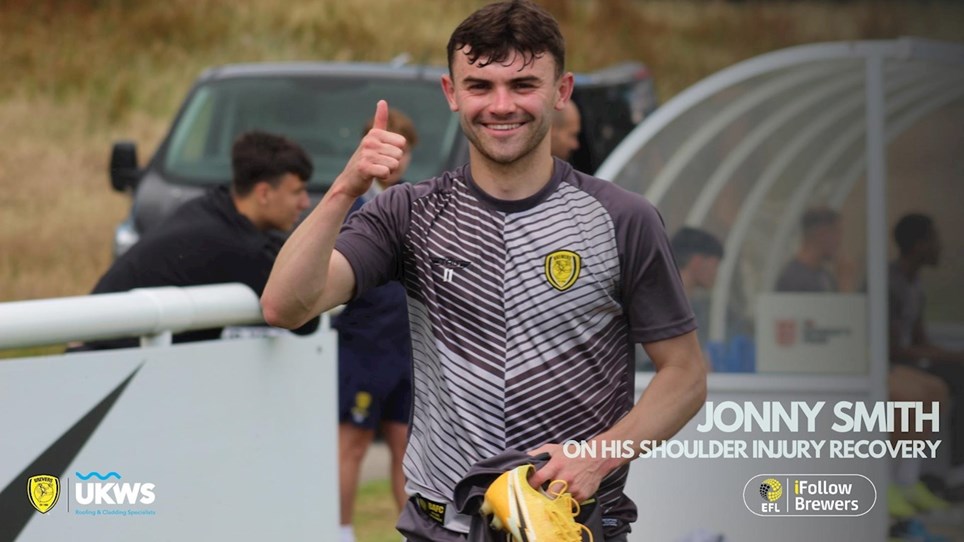 
BURTON Albion winger Jonny Smith speaks to iFollow Brewers as he recovers from a shoulder injury suffered at the end of last season. 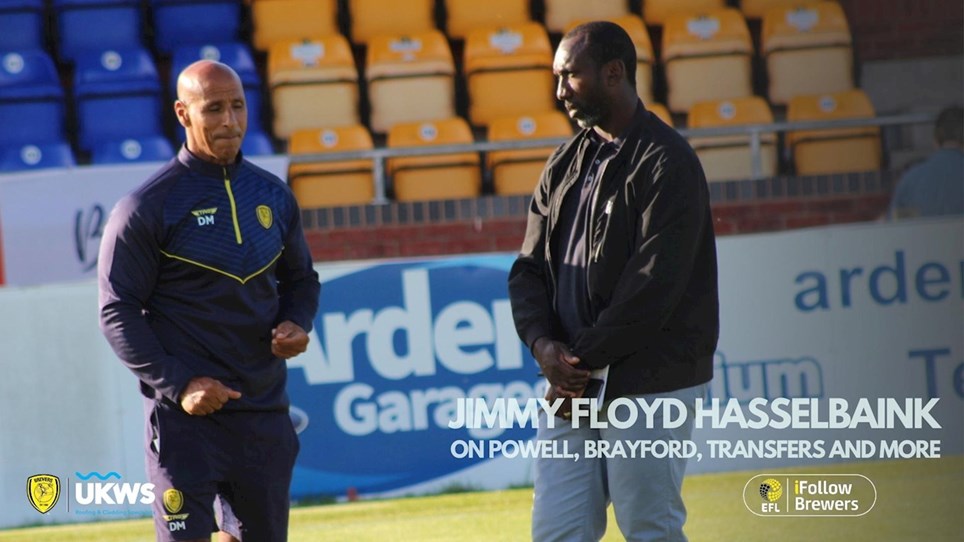