THE fixtures for the 2022/23 Sky Bet League One season and two cup draws will be announced tomorrow – are you ready for the big day?

Not only will we get the full League One programme tomorrow, Brewers fans will also see the completion of the Papa John’s Trophy draw and we will find out who Jimmy Floyd Hasselbaink’s team will meet in the First Round of the Carabao Cup.

Here’s your timetable for the day:

9am: The League One fixtures are released and will be found HERE

You can also get the full fixture list straight into your phone or device by syncing with your digital calendar (including the Carabao Cup/Papa John’s Trophy). You can sync all our fixtures for this season by clicking here and get quick links to iFollow, our online shop and more. Don’t worry about matches moving because the kick-off dates and times will automatically update in your calendar when fixtures are rescheduled.

League competition in the Sky Bet EFL will kick-off on the July 30, while the regular season will conclude on May 6.

11.30am: The Papa John’s Trophy Group Stage draw will take place live on Sky Sports News. The Brewers already know they will face Bradford and Sheffield Wednesday in Northern Group H. The draw will see an Under 21 Premier League side added to the group. The opening ties will take place week commencing August 29.

2:30pm: The Carabao Cup Round One draw will take place live on Sky Sports News. Burton Albion will be in the North Section and will be ball no 8. Possible teams we could face include Stoke City, West Brom, Derby County and Sheffield United.

Renew your Season Ticket now with prices frozen in the Early Bird window which ends on June 30. 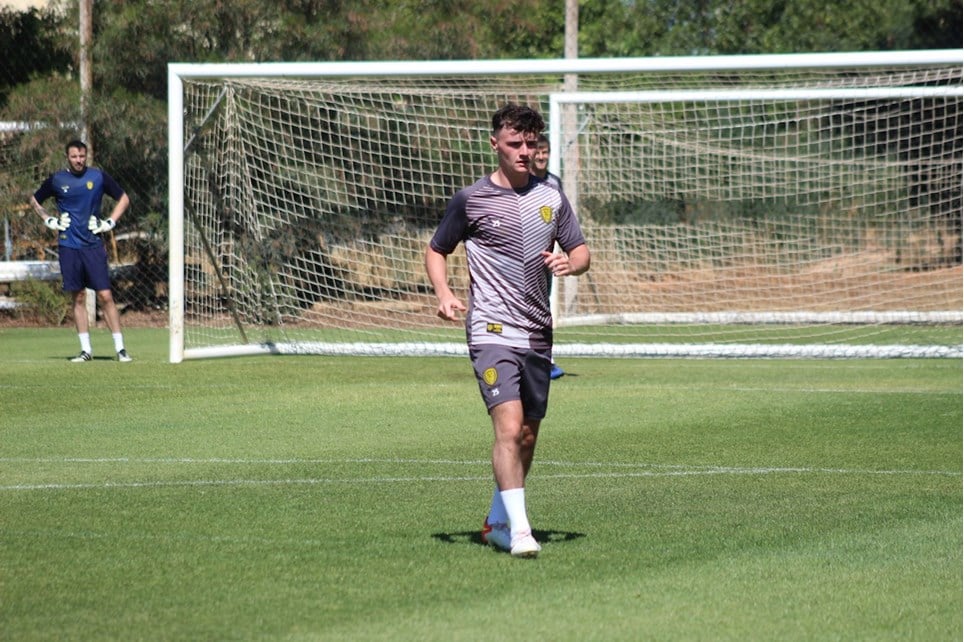 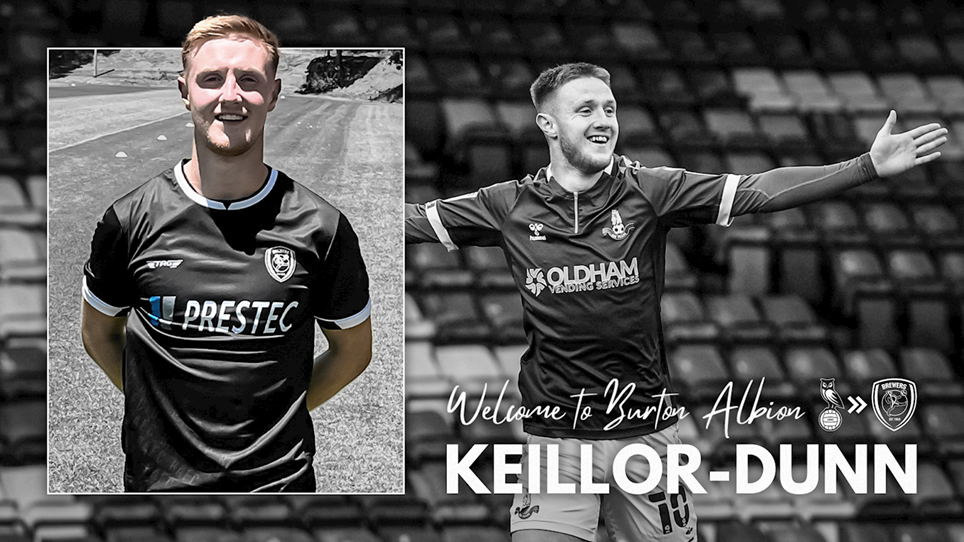 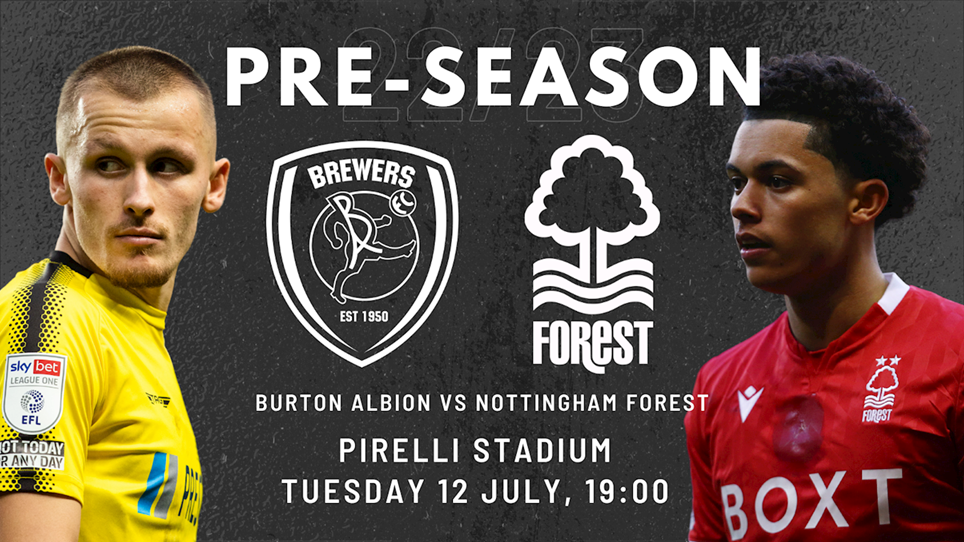