BURTON Albion will take on Sky Bet League Two side Rochdale AFC in the first round of this season's Carabao Cup.

The match, set to take place on week commencing August 8, will be played at Rochdale's Crown Oil Arena with a place in the second round, against potential Premier League opposition, at stake.

It will be our first visit to Rochdale since the 2020/21 season, when the Brewers secured a 2-0 win over 10-man Dale through goals from Lucas Akins and Kane Hemmings.

Manager Jimmy Floyd Hasselbaink says he is targeting a cup run in the Carabao Cup this season and described the tie as "unpredictable".

"It’s unpredictable as cup games are, so we need to try and get a good cup run and go as far as possible," said Hasselbaink.

"The first hurdle is Rochdale and we will do everything to prepare for the game properly because we hope to progress as far as possible in this competition."

Details around fixture date, kick-off time and ticket news will be confirmed in due course. 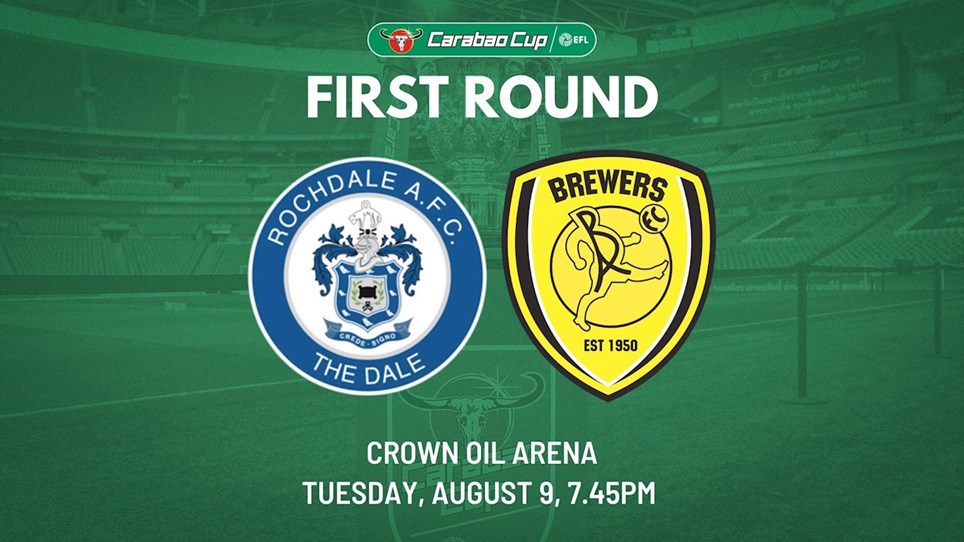 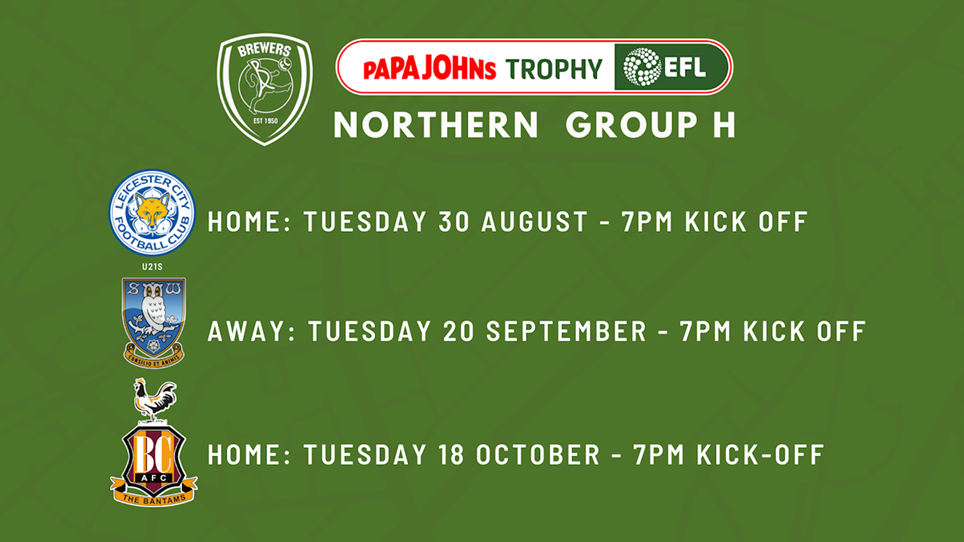 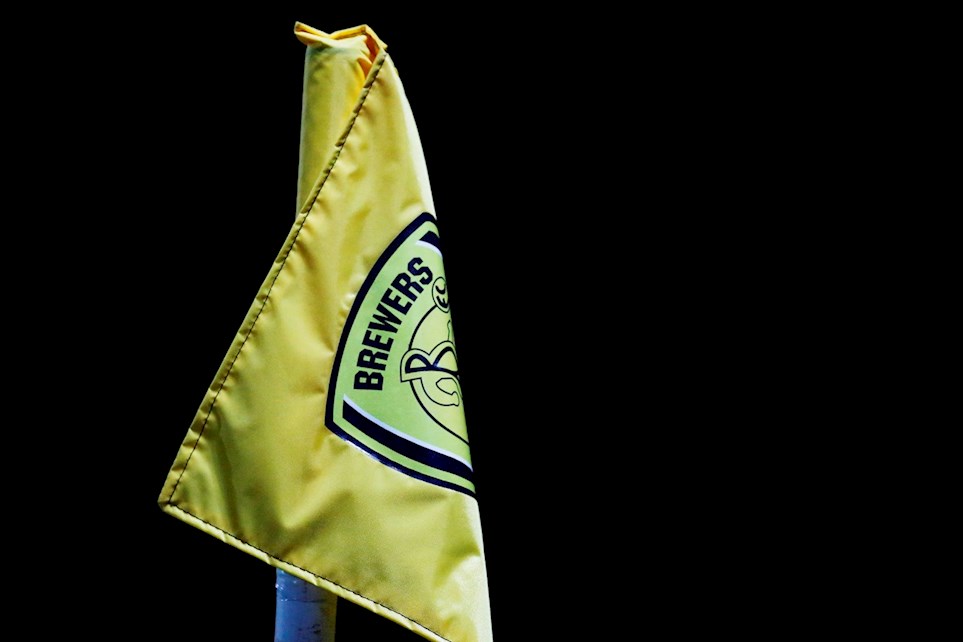 
BURTON Albion can confirm that our scheduled pre-season friendly with Burnley has been cancelled at the request of the Clarets. 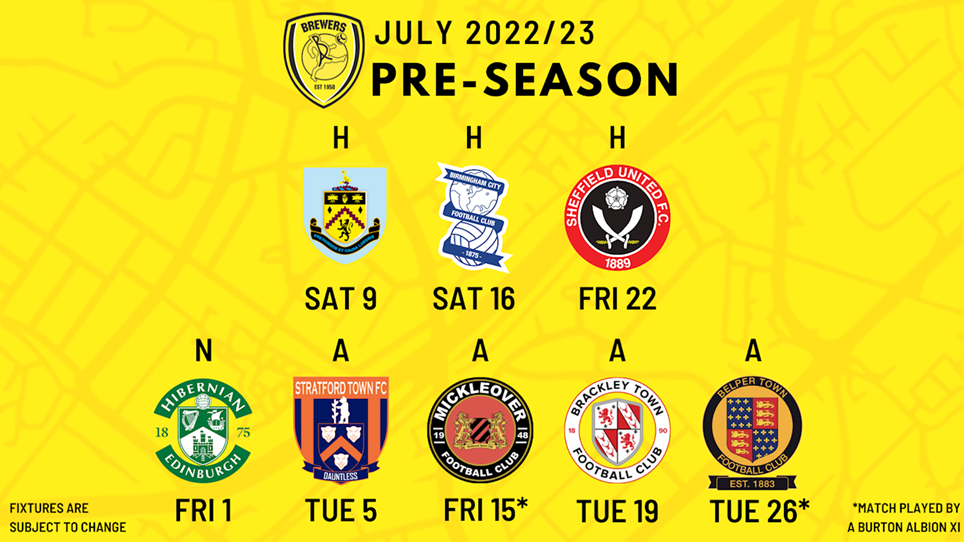