BURTON Albion Academy coach Sam Rose has left the Pirelli Stadium after 12 years of service to take up the role of as assistant manager at Aston Villa Women.

Rose, who was our Professional Development Phase Lead Coach, joined the Brewers youth team on a part-time basis in 2010, initially working with the younger age groups before becoming the head coach of the U18s team.

During Rose's time with our Academy, the likes of Matt Palmer, Marcus Harness, Joe Sbarra, Ben Fox and Reece Hutchinson, as well as current professionals Daniel Moore, Callum Hawkins, Ben Radcliffe, Thierry Latty-Fairweather and Ciaran Gilligan, have graduated from our youth ranks into the first team.

A familiar face to many at the Pirelli, Rose will now head to Bodymoor Heath to become assistant to Carla Ward as Villa prepare for the 2022/23 FA Women's Super League season, having finished ninth in English football's top flight last term.

Rose's tenure has seen him work alongside Mike Whitlow and Dan Robinson as Academy Managers, as well as during the managerial reigns of Paul Peschisolido, Gary Rowett, Jimmy Floyd Hasselbaink and Nigel Clough.

"I've been here a long time - the club has been a big part of my life, and my family's life," said Rose.

"That's what has made the decision to move on so difficult, but I'm really excited for what the future might hold. I've been here since 2010 and worked my way through and up.

"I've been really fortunate really because I've worked with lots of good people, and lots of very good players, and had the opportunity to take on lots of different roles!

"I'm not going to be a stranger, football is a very small world. I'll be following the Brewers and wishing everybody the utmost respect going forward.

"I just want to say thank you to everyone – to the Chairman (Ben Robinson MBE DL) has been at the forefront of getting us into the Football League and to where we are now, and he's always supported us with the Academy.

"Also (for) the work that Dan has done, and the progress he has made, since he's been in the building and the support he's given me.

"There's lots of people to name but the men and women who sit in our office are a pleasure to work with and I'm sure they'll keep kicking on.

"(This role) is something I couldn't turn down. It's such an exciting opportunity for me from a personal point of view. I'm going to learn a lot and have some strong responsibilities in helping Carla and the team to win games.

"We want to solidify the club in the Women's Super League, with the goals the club have set for that, and I'm really looking forward to a new challenge and a fresh start.

"It's a really exciting time to be involved in the women's game, with the development of it in the recent World Cups and European Championships."

"In this circumstance it's a fantastic opportunity for Sam - an exciting project that he's earned and for his career it's a challenge that has come at the right time for him.

Everyone at Burton Albion Football Club and within our Academy would like to thank Sam for his 12 years of service and wish him all the best for the future! 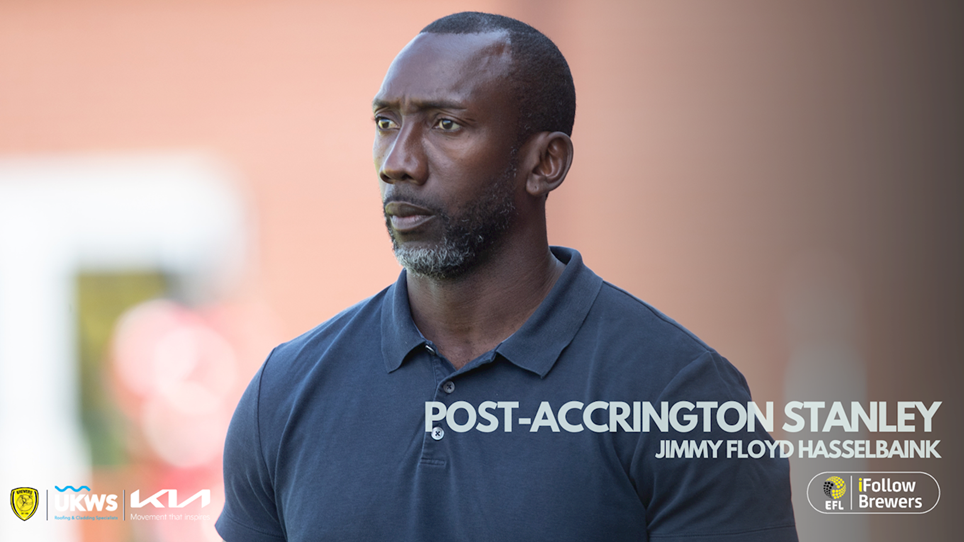 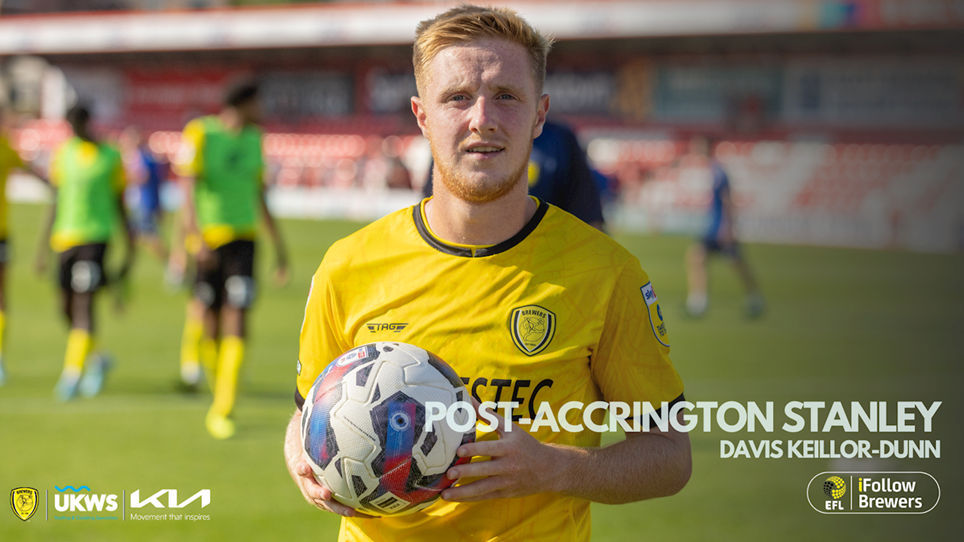 
DAVIS Keillor-Dunn speaks to iFollow Brewers after Burton Albion's 4-4 draw at Accrington Stanley, in which he scored his first EFL hat-trick. 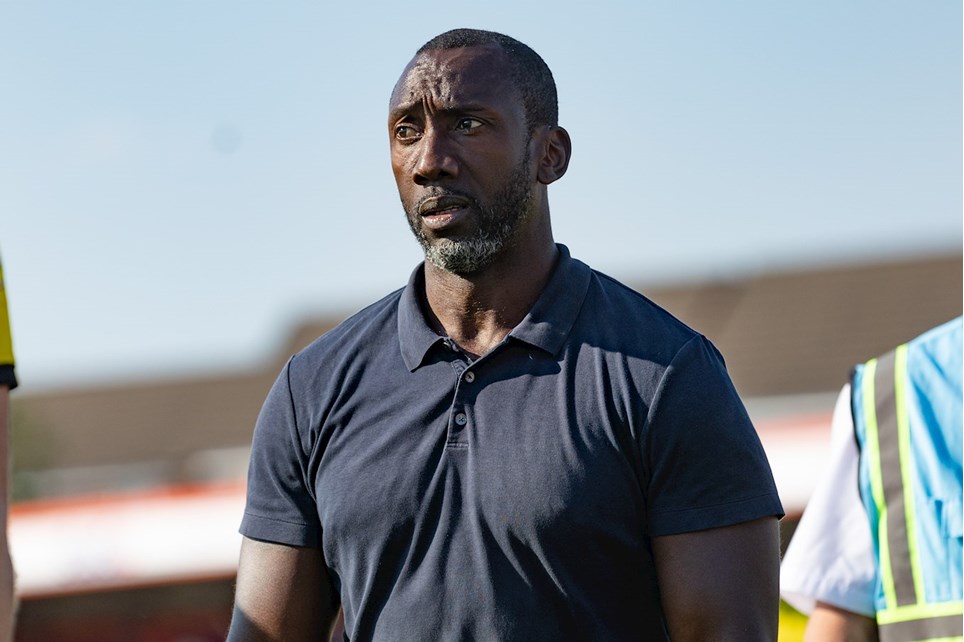 
MANAGER Jimmy Floyd Hasselbaink was pleased with the majority of his side’s performance in our 4-4 draw at Accrington Stanley - but was left stunned that the hosts’ dramatic late equaliser was not... 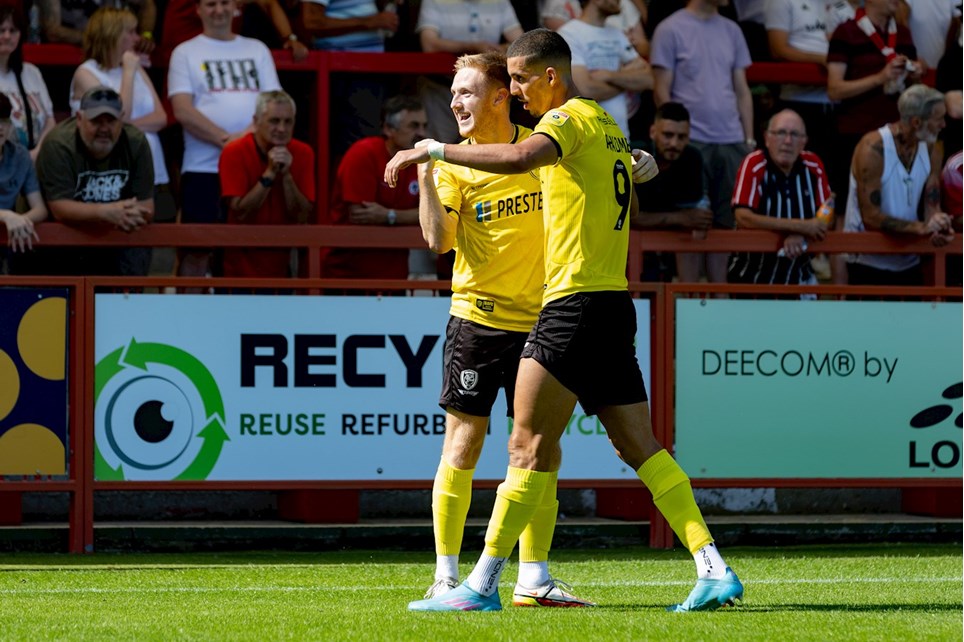 
SEE the images taken at today's game with Accrington Stanley.