BURTON Albion return to away Sky Bet League One action this weekend, taking on Charlton Athletic at the Valley tomorrow afternoon (3pm kick-off).

The Brewers will head to the capital looking to build on last weekend’s 3-2 comeback win at home to Fleetwood Town.

Albion will come into the came with a heightened sense of optimism after last weekend’s hard-fought display against Fleetwood, coming from 2-0 behind to win 3-2. The comeback ended five games without a win for the Brewers and Jimmy Floyd Hasselbaink’s men will look to kick on tomorrow afternoon.

Charlton, like the Brewers, ended a winless won of their own last time out against Gillingham. The Addicks' 1-0 win against the Gills ended a run of seven games without a win. Just four points separate the two sides, with Charlton having played one less game than Hasselbaink’s side.

The teams have faced each other just five times in competitive matches just five times since Albion were promoted to the EFL. Charlton have come out on top four times in this fixture compared to the Brewers two, with there never being a draw between the two.

Charlton got the better of Burton last time out when the two faced off at the Pirelli Stadium in November 2021.  The Addicks secured a narrow 1-0 victory courtesy of an early Ben Purrington goal.

The Brewers secured all three points on the last trip to the Valley. After going 1-0 down, goals from Mike Fondop and Danny Rowe secured a 2-1 win.

Albion faced Charlton just six years after our formation - reaching the third round proper of the FA Cup and despite suffering a heavy defeat, made national headlines for their progress as a Birmingham League side.

Jimmy Floyd Hasselbaink confirmed in his pre-match press conference that there are no new injury concerns within the squad - and also confirmed that Joe Powell, Adlene Guediora and William Kokolo are expected to be back in the squad following their own injury concerns.

Charlton boss Johnnie Jackson expects Jason Pearce to feature after injury. There could also be a possible return for Stephen Henderson, but Ryan Inniss and Chuks Aneke will remain out, Jackson confirmed in his press conference.

The referee for tomorrow’s game will be Rebecca Welch. She will be assisted by Scott Williams and Gareth Viccars with the fourth official being David Rock.

Welch, from Tyne & Wear, has taken charge of 15 games so far this season, issuing one red card and 45 yellows. 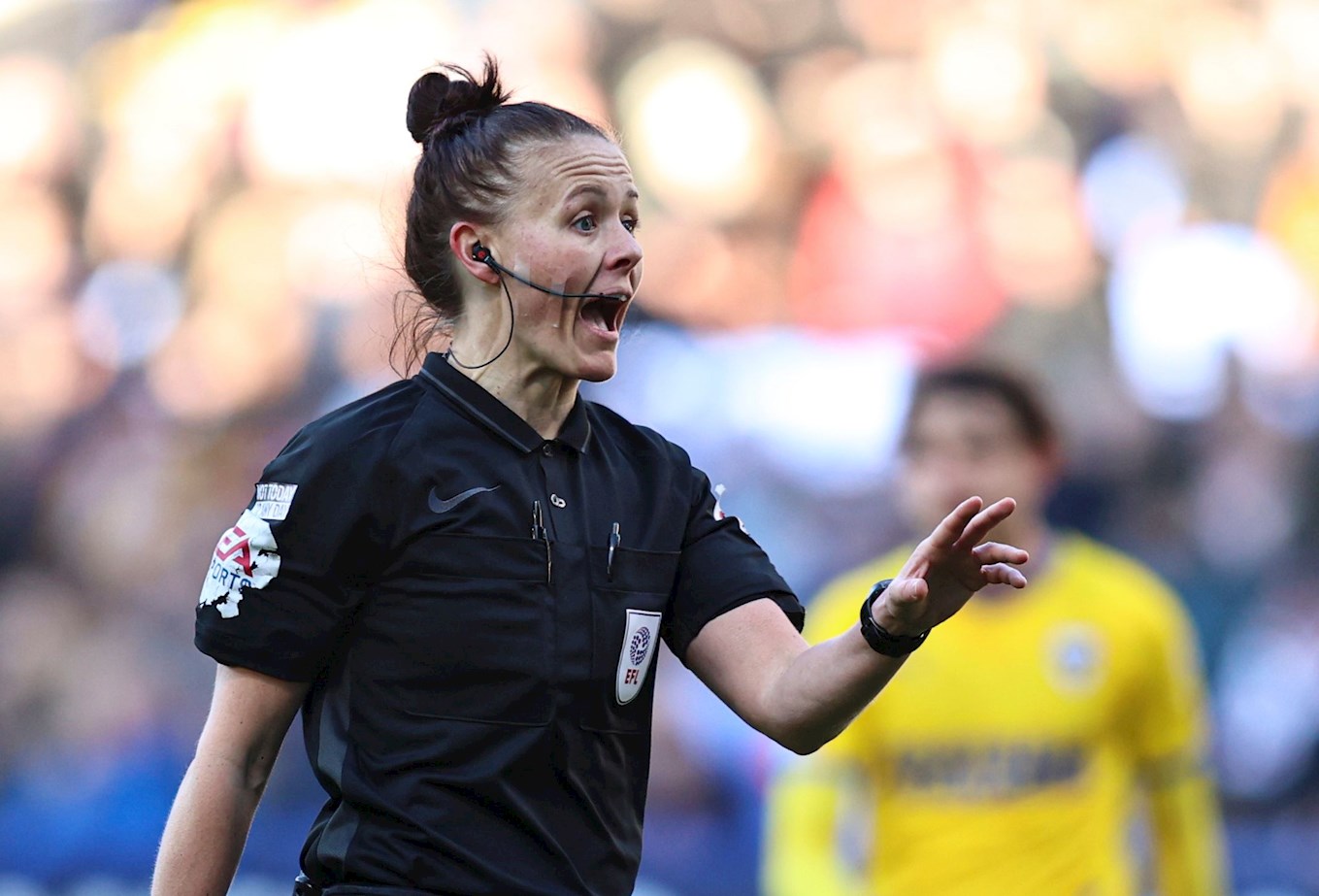