BURTON Albion suffered a second successive defeat at the weekend, with Solihull Moors running out comfortable winners at Hillsfield.

Solihull came into the game off the back off two straight victories and the away side started quickly. After just seven minutes Moors hit the front as Shannon MCFADDEN cooly slotted past Alice Langstone following a good ball through from Seivwright.

It could have been worse early on for Albion when Leah Seivwright was presented with an open goal, but her first touch was heavy, with the chance going begging.

The Brewers tried to get a footing in the game and came close to equalising when Emily Gillott found Millie Drinkhall lurking on the edge of the area, but the attacker’s daisy cutter was dragged wide of target.

In the 18th minute Solihull doubled their lead spectacularly. SEIVWRIGHT, with her back to goal and under pressure from Charlotte Jarvis, showed great vision and technique to hook the ball back over her shoulder and into the opposite corner of the net.

The striker was a constant thorn in the side of Burton throughout the opening 45 minutes, and she should have doubled her tally when presented with a free header yards from the goal-line, but she glanced wide from McFadden’s pinpoint delivery.

With half-time approaching, Alice Langstone made a good save with her legs from Seivwright, but the Brewers managed to hold off Moors from extending their lead to go in two goals down at the break.

Following the break, things got worse for the Brewers as they went three behind when SEIVWRIGHT once again showcased her predatory touch when she took advantage of a loose ball in the area to stab home following an innocuous cross from the right.

Burton did show fight in the second period, however, and they came close to getting back into the game in a 10-minute spell.

Emily Gillott flashed a ball across the face of goal which was begging to be tapped into the net, and then Hajrah Mahmood came within inches of scoring, but her dipping effort went just over the crossbar.

Milly Wortley also dragged a shot wide, while Gillott warmed the gloves of the Solihull goalkeeper with her shot from the edge of the box.

Yet, the away side would catch the Brewers cold when a swift counter-attack resulted in the Moors grabbing a fourth goal.

Jessica LOWE ran through on goal after being played through the middle, and the winger supplied a fantastic finish, finding the bottom corner of Langstone’s net.

The fourth seemed to break the Brewers’ resistance, with SEIVWRIGHT completing her hat-trick and her side’s rout with two additional goals in the last ten minutes.

Albion will now attempt to bounce back next week when they host Sporting Khalsa. 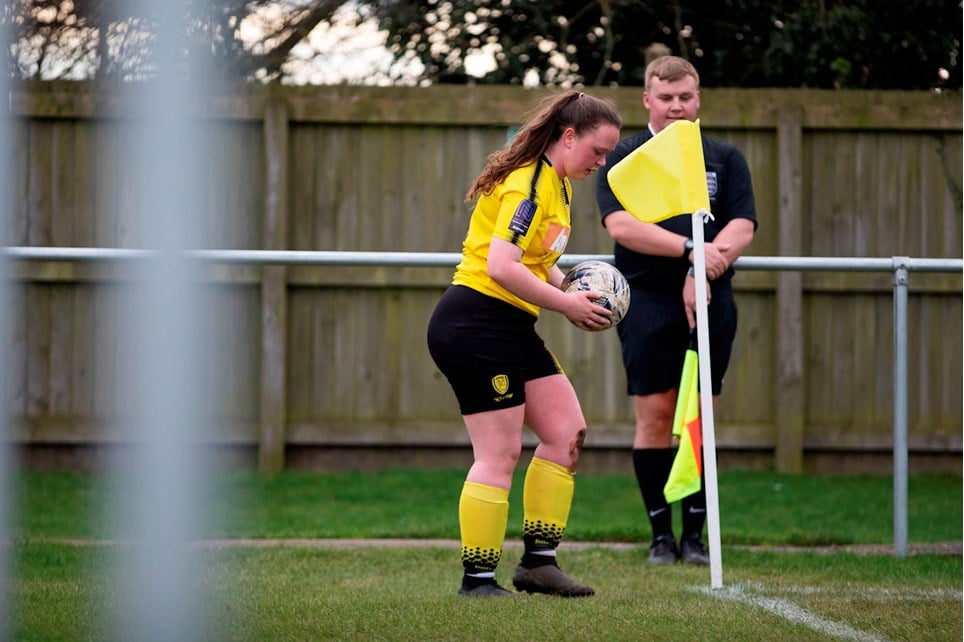 
BURTON Albion’s campaign came to a disappointing end as they were beaten 2-1 by Leafield Athletic at the Dickens Heath Sports Club. 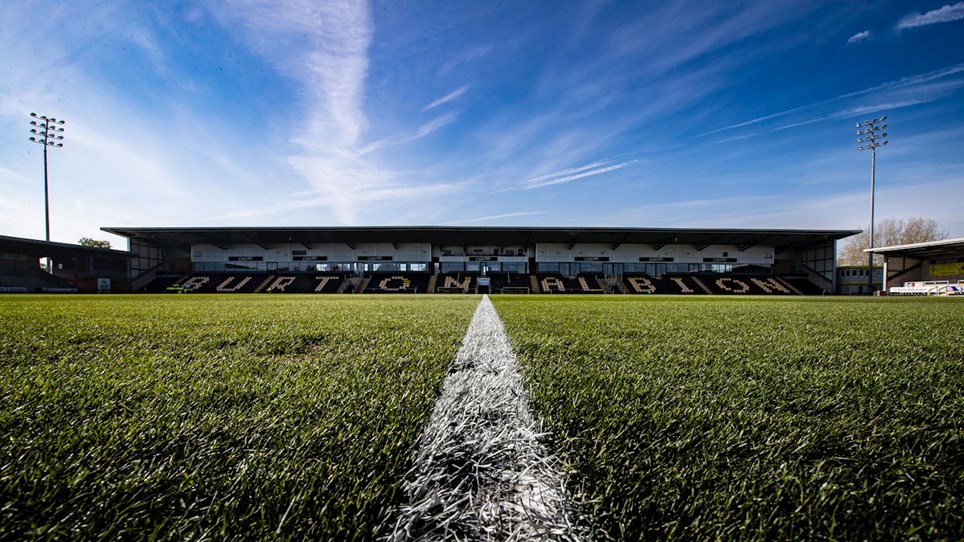 
BURTON Albion were consigned to a bottom-three finish and potential relegation in FAWNL Division One  Midlands after a heavy defeat to Lincoln City at the Pirelli Stadium. 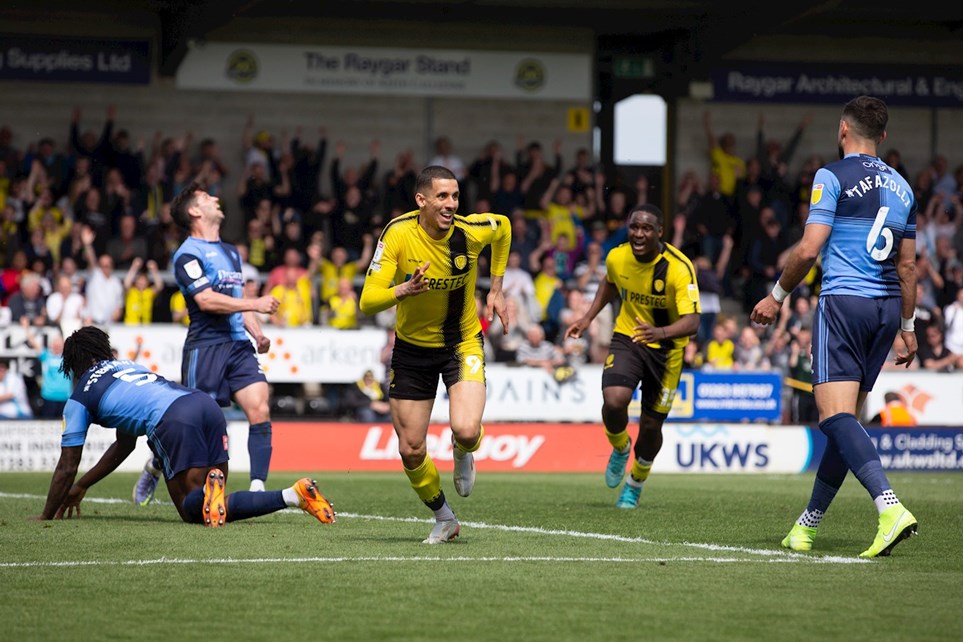 
IT was final day defeat for the Brewers as they were defeated 2-1 against Wycombe Wanderers who sealed their place in the League One Play-Offs with the three points. 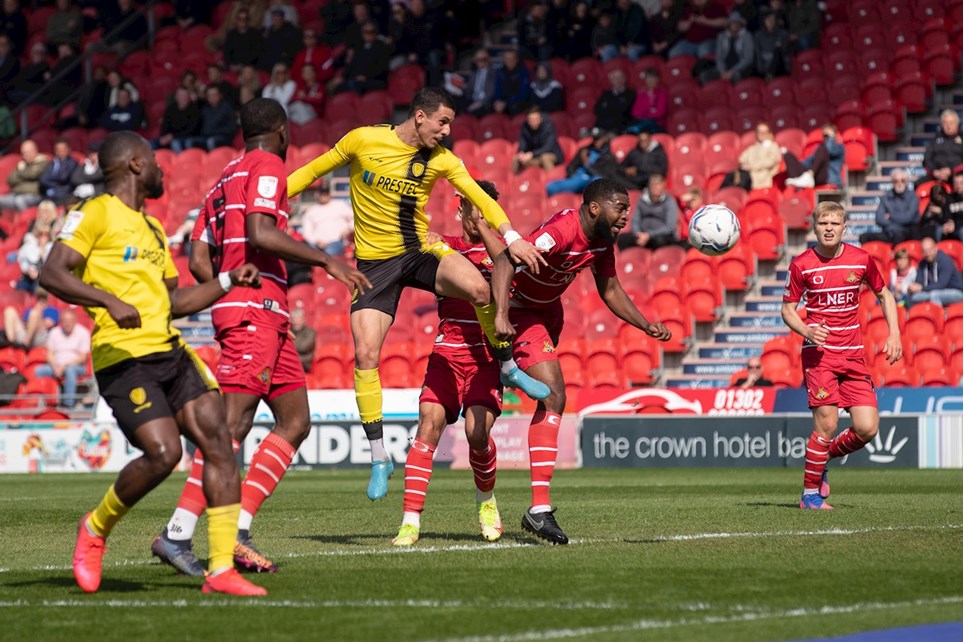