The event concluded this season’s Fan Engagement programme for the 2021/22 season which has seen four forums held.

Matt Hancock, Head of Community, hosted the event and updated fans on progress made on issues raised by the survey, this included steps taken to reduce queueing times at the tea bars and to add new and healthier options on the menu.

He also revealed that the club is taking a look at introducing a seated family area and offering Season Ticket holders and Vice Presidents a cheaper hospitality offer at selected games.

Matt also confirmed that after good feedback from supporters that the current system of fan engagement would continue next season with one of the forums being an Ask the Ref session.

The Chairman was asked about a wide variety of issues including stadium development plans and efforts to build the fanbase.

He said that the club is constantly evaluating whether it’s worth adding more seats for home fans (which would have the negative impact of reducing capacity) or increasing capacity for away fans but the costs had to be weighed up against potential extra revenue that could be generated.

He said that there were long term ambitions to grow the fanbase such as the De Ferrers takeover offer which would be repeated and extended but that we also understand that we had a lot of competition from bigger clubs.

There were questions on Burton Albion’s environmental ambitions with the club confirming that it had signed up to the EFL’ Green Code which includes commitments on waste and energy reduction and that the club’s shirts would be made with 100 per cent recycled material going forward.

The Chairman promised to look at concerns about away fans getting into home areas at big games and to discuss with safety officers and stewards what more could be done.

He said that the performances overall on the pitch had been disappointing but reminded fans that Burton Albion has to punch above its weight just to stay in League One.

He said he was proud of the club’s impact off the pitch and its commitment to community which has been demonstrated by the pandemic response. 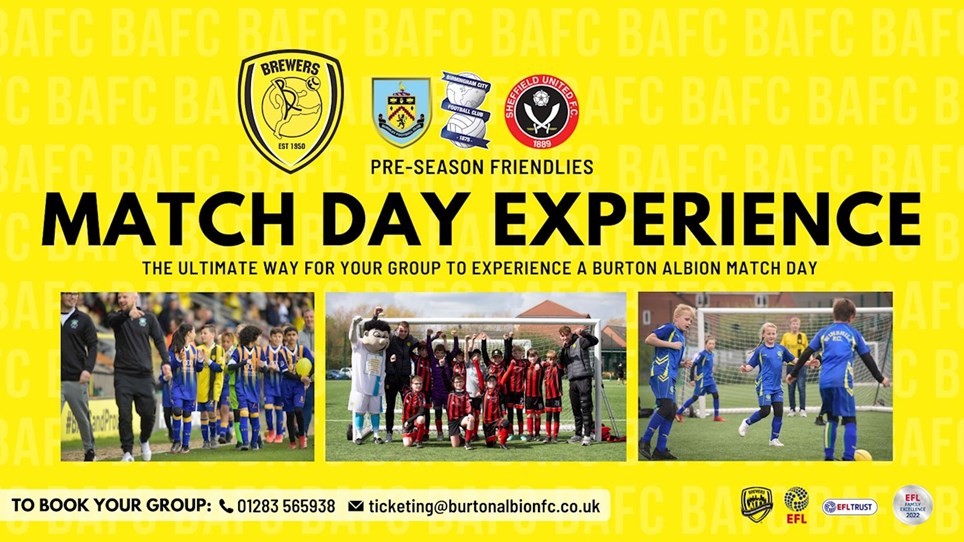 
BURTON Albion will be playing three prestige pre-season friendlies and junior football clubs are being invited to grab a slice of the action.


THE part played by more than 100 volunteers in delivering over 300,000 Covid vaccinations at the Pirelli Stadium has been recognised at a special celebration evening. 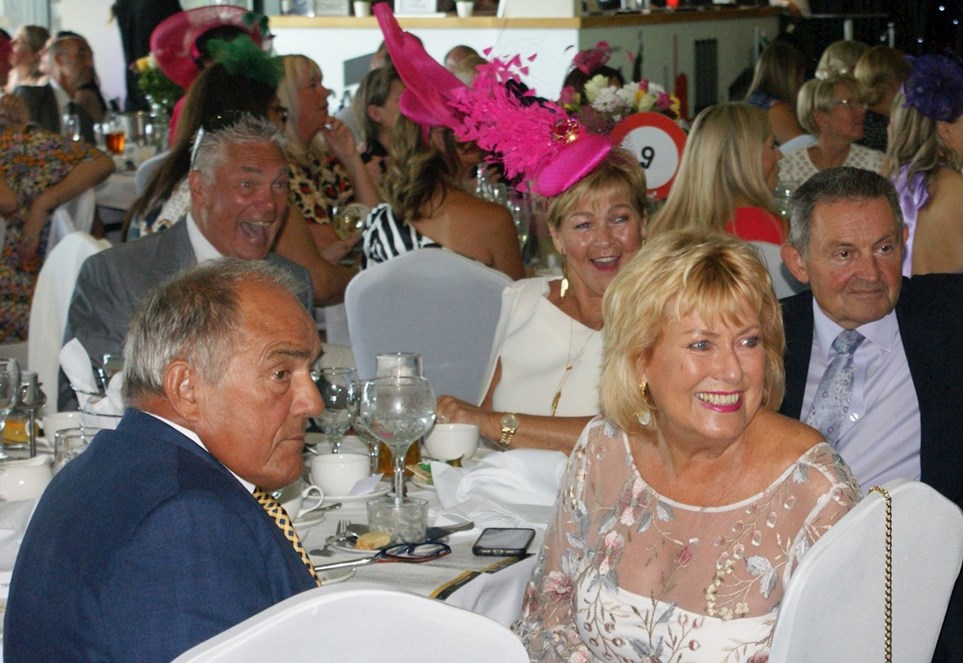 
NEARLY 100 people enjoyed all the race action from Ascot as they helped raise funds for Burton Albion Community Trust. 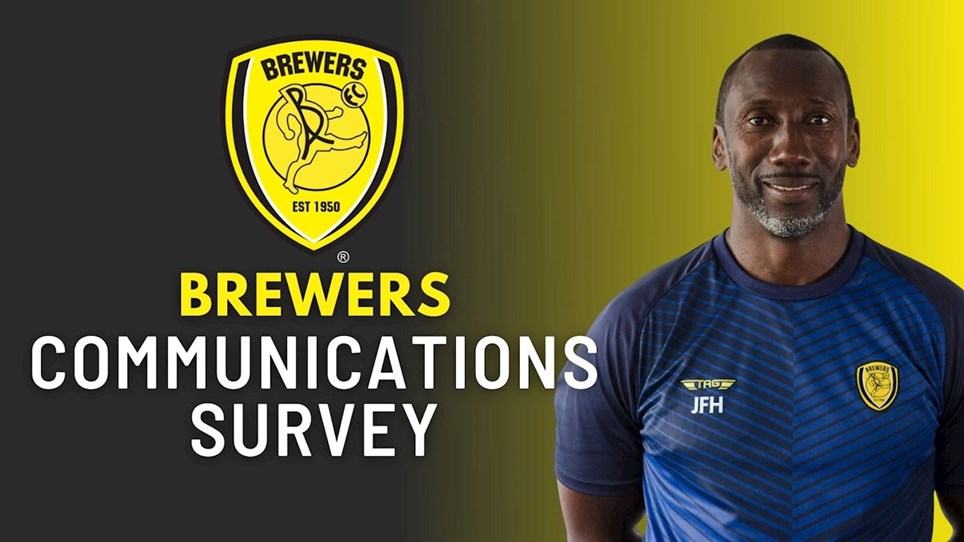 
HUNDREDS of Brewers supporters have already completed our Communications Survey but it's not too late to make your opinions count.