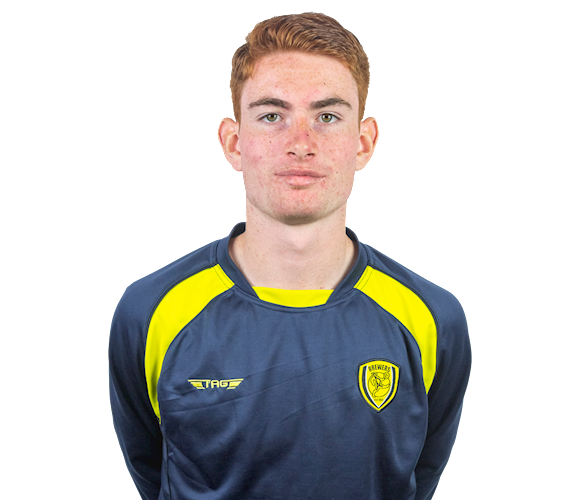 BEN joined the Brewers on July 1, 2019, as Head of Analysis at the Academy.

Ben spent time with Yorkshire CCC previously as an analyst before taking up grassroots coaching roles within football in his home town of Wakefield.

He began volunteering with Burton Albion's Academy and was then taken on as Head of Analysis shortly afterwards, where his role involves analysing games from the whole of the Academy, from under-9 right through to under-18 levels.

He is currently studying Sport Management at Loughborough University.