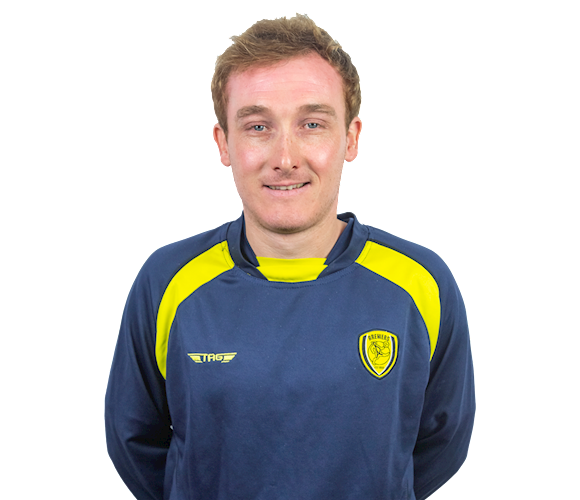 Dave oversees all age groups from under nines to under 11s.

Dave has held numerous roles working with those age groups, working mostly in schools, including teaching P.E. in primary schools. He has also coached as part of community schemes and in grassroots football.

Dave has worked with the Derby County Ladies team. He held a part-time role with the Brewers for around five years before moving into a full-time role in early 2016.

The main aim of Dave’s role is to produce the best foundation phase players possible for the academy.