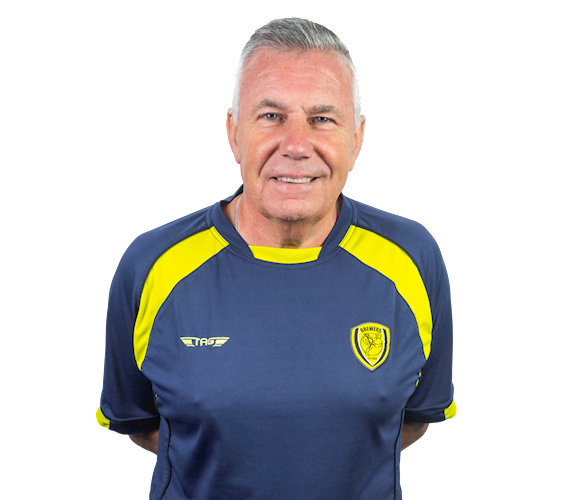 Paul’s two roles at the club means that he is involved with a number of areas in the Academy setup.

He delivers much of the education for the under 18s scholars, while also overseeing the education programme, linking in with the League Football education and Burton and South Derbyshire College.

Paul is experienced in his role of Head of Goalkeeping, having been the Academy Goalkeeping Coach at Coventry City for 15 of his 19 years with the Sky Blues. Paul works with the under 18s goalkeepers as well as overseeing the goalkeeping programme from under nines to under 16s.