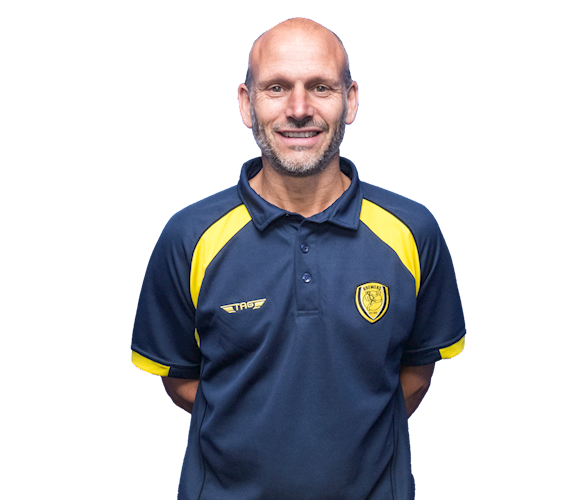 NIGEL Clough’s right-hand man throughout his managerial career, Gary Crosby is also well-known for his playing days at Nottingham Forest.

A slight but tricky midfielder, Crosby began his senior career as a teenager at Lincoln United before being handed his chance in the professional ranks at Lincoln City. After making only a handful of appearances, he re-joined Lincoln United before his professional career aspirations were resurrected by Martin O’Neill who was then manager at Grantham Town. Despite only making nine appearances at Grantham, Crosby was transferred to Nottingham Forest for a Gingerbreads club record of £20,000 in December 1987. He would go on to make 157 appearances for Forest.

He left for Huddersfield Town in 1994, where he made 44 appearances. After spells at Rushden and Diamonds and back at Lincoln United, he was appointed player-assistant manager at Burton Albion after Nigel Clough took over at the Brewers in 1998.

He has since followed Clough to Derby County and Sheffield United before returning with him to again be assistant manager at Burton Albion from December 2015.