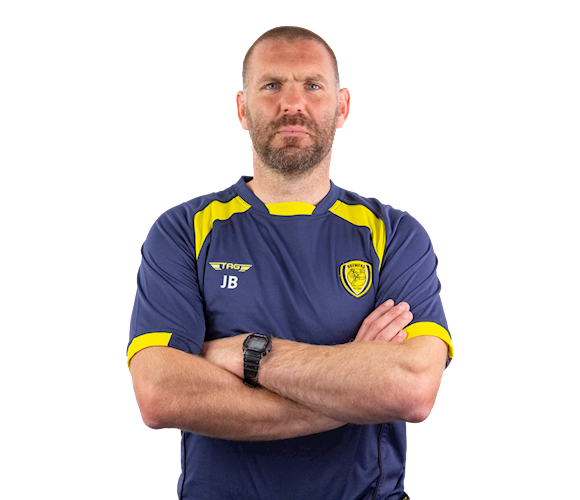 JAKE Buxton was appointed manager of Burton Albion in the summer of 2020 following the departure of Nigel Clough, and the end of Jake's third season as a player back at Burton Albion.

Buxton had returned to the Brewers in 2017 in our second Championship season, becoming club captain and making 99 appearances prior to his step into management at the age of 35.

A centre-back in his playing days, Buxton worked his way through the Mansfield Town Academy and became one of the youngest captains in the League during his time at the club, before moving to the Pirelli Stadium in 2008.

His performances earned him the Player of the Year award and a move to Derby County to link back up with Nigel Clough, and having worked hard to establish himself at Pride Park after making the step up to the Championship, his whole-hearted performances made him a firm favourite among Rams supporters and he played a key part in the Rams' run to the Championship Play-Off Final in 2014.

In 2016, Wigan Athletic moved to make Jake a part of their defence upon their return to the Championship after a season in League One and after a year with the Latics, Jake expressed a desire to move closer to home and a return to Burton Albion proved an ideal option, once again with Nigel Clough.

Jake was entrusted with the captaincy in August 2017 and in the summer of 2019, he signed a one-year deal that would keep him at the Pirelli Stadium for the subsequent 2019-20 season and, following the departure of Clough that summer, Buxton was chosen to take the reins at the Pirelli Stadium. 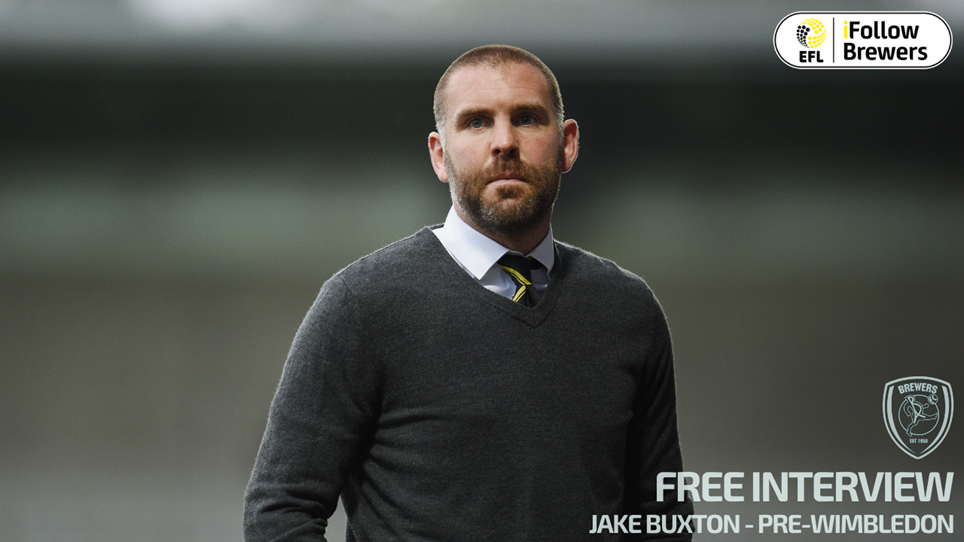 
BURTON Albion manager Jake Buxton speaks to iFollow Brewers ahead of our home game against AFC Wimbledon on Saturday. 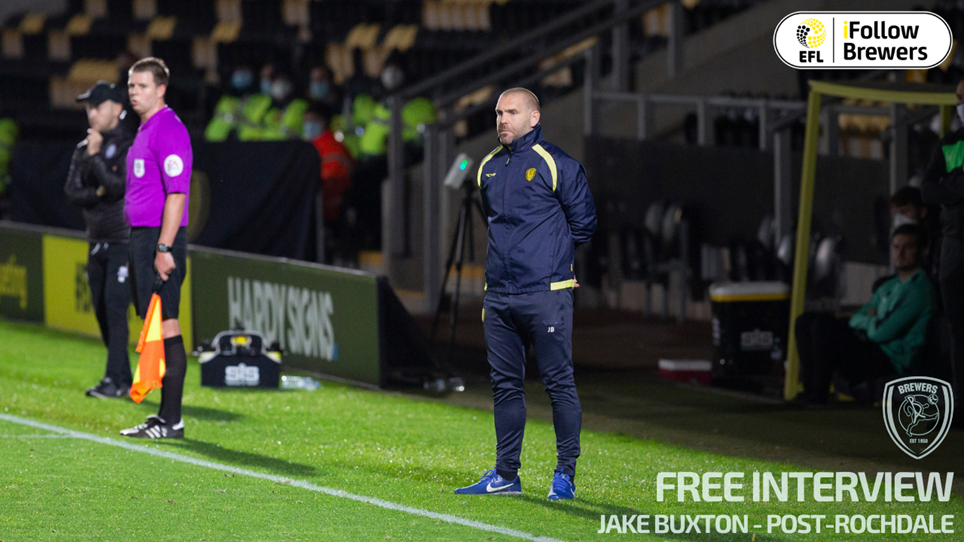 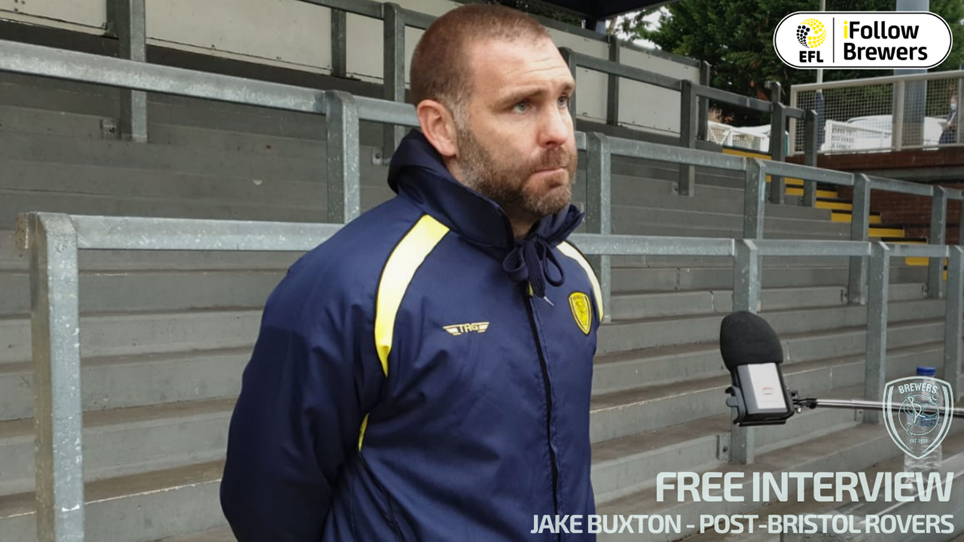 
MANAGER Jake Buxton reacts to our 1-1 draw away at Bristol Rovers.


MANAGER Jake Buxton was pleased with his side’s reaction to going a goal down as Kane Hemmings’ first Burton Albion strike brought the Brewers a first point on their travels this season at Bristol...