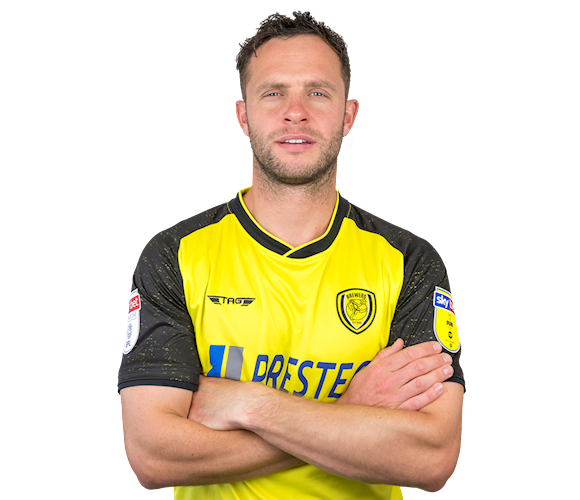 As well as being the club's Sport Scientist, Beardsley is also registered as a player at Burton Albion.

An experienced striker, Beardsley has played nearly 350 games over his career which began with Mansfield Town before spells at Doncaster Rovers and Kidderminster Harriers preceded a return to The Stags in 2005.

Beardsley spent three years with Stevenage between 2009 and 2012, joining Preston before returning to Stevenage and then having a third spell with Mansfield Town in 2015.

Beardsley subsequently joined Albion in 2016 on our promotion to the Championship.