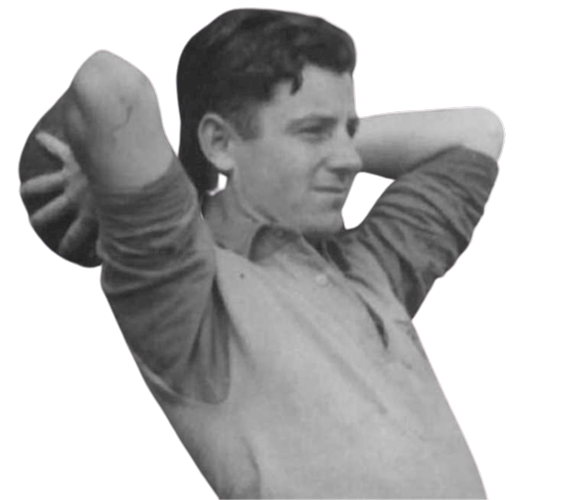 HEREFORD-born but always claiming to be a Stapenhill man, Dave McAdam was one of the most accomplished players in Burton Albion's early years.

McAdam brought skill, ball control and vision to the left-half berth, which he more or less made his own in eight seasons with the club from 1951 to 1960.

He started his football at Stapenhill under the watchful eye and supervision of his father, before going on to gain Football League experience with Leeds United and Wrexham.

McAdam joined Albion for the 1951/52 campaign, our second in existence, and played his last game in 1960, having three years earlier enjoyed a benefit match against Charlton Athletic.

He was a true sportsman and gentleman on and off the field, making 238 appearances for Albion in all.

McAdam left Eton Park to join Matlock Town, then members of the Central Alliance, but in October of the following year his career was curtailed by injury at the age of 34.

Long after his playing career was over, he was still a fan, attending games right up to the end of his life, and McAdam was inducted into the Burton Albion Hall of Fame in 2021.

All Hall of Fame